Tiago Bettencourt, The Legendary Tigerman, Captain Fausto, NEEV and the band from the film “Variações” on the poster at the FIGURAS À RAMPA festival, in Faro from 30th July to 27th August

The rescheduling of FIGURAS À RAMPA is part of the regional strategy to contain the ongoing evolution of the pandemic. The 5 unique concerts that will bring together national artists from emerging locations are postponed for almost 4 weeks, allowing them to be enjoyed in complete safety, between 30 July and 27 August, on the ramp of Teatro das Figuras, in Faro,

Tiago Bettencourt, who in the original version closed FIGURAS À RAMPA, now opens it, on July 30th. One of the greatest artists that Portugal has seen born in the last two decades, musician, singer and author of several songs that we all know and know how to sing by heart, takes the stage after Suricata, the Algarve trio that urgently needs to be discovered and heard on repeat.

A week later, on the night of August 6, The Legendary Tigerman comes to Faro to deliver love in rock’n’roll form, promising to reactivate our happiest memories of concerts on summer nights, even with the safe distance that will separate us and the mask that will hide our smiles. The public will have already entered a return to the future mode by then, with the blues and rock of the 50s, 60s and 70s of the Algarve band The Mirandas, who have long conquered the South and are now looking elsewhere Cardinals of Portugal and the World.

We will have to wait another week before we can live another magical night, on August 13th: first with Galopim, a project from Faro and one of the most applauded by the music industry who attended the concert given by the duo within the scope of the 1st edition of South Music and, then, with the Band of the Movie “Variações” created for the tribute film to António Variações, which makes us dance live and sing some of the most beautiful and timeless songs of Portuguese pop.

On August 20, FIGURAS À RAMPA welcomes the composer, multi-instrumentalist, interpreter and writer, NEEV, who promises not to leave out of the repertoire “Dancing in the Stars”, the theme that led him to the final of the Festival da Canção this year, becoming the most voted artist by the public. The night begins with another rising talent from the Algarve, the singer, rapper and composer Infante, who mixes Rap and R&B, Hip-Hop and Soul, served by his unmistakable timbre.

At FIGURAS À RAMPA, the last were the first: initially scheduled for the opening night, the concerts by Capitão Fausto and Catalina now mark their conclusion, on August 27th. The band from Lisbon, which in 2020 crowned a national tour through the theaters with a sold out concert in Campo Pequeno alongside the Orquestra Filarmonia das Beiras, returns to play live after the Sol Posto experience, a concert film that took fans north to the south of the country and the islands to more than 70 movie theaters, making it one of the most watched films of the year. The night starts with Pop, R&B and Soul by Catalina, an artist from the Algarve who went solo after her participation in “The Voice Portugal” in 2017 but who was previously part of several musical projects in the region such as “GRYT”, “Epiphany” and “Gaijas”.

The doors always open at 9 pm and concerts take place between 9:30 pm and 11:45 pm. Tickets already purchased remain valid, without the need for exchange, or can be purchased in the usual places, for the single price of €10.00, with a percentage of the revenue being given to the Associação Recreativa e Cultural de Músicos de Faro. All shows will be recorded and broadcast at 9.30 pm, on Teatro das Figuras’ social networks, on the day after the date, so that as many people as possible can have access to these special FIGURAS À RAMPA concerts.

FIGURAS À RAMPA aims to respond to the Guaranty Culture Program in a partnership between Metrónomo, Teatro das Figuras and the Municipality of Faro, enriching the theater’s programming as well as the city’s cultural offer, in a way to resume and return to shows. There is a strong investment in consolidated talent and in its combination with local artists chosen to integrate the program, selected from the projects participating in South Music. These shows also involve teams, structures, suppliers, companies providing services in the audiovisual field, which thus have the opportunity to resume operations, promoting a gradual return to work in the sector. This project is reflected in a collaborative effort with municipal entities, local and national press and includes direct support to an essential fabric, also in crisis: restaurants and hotels. 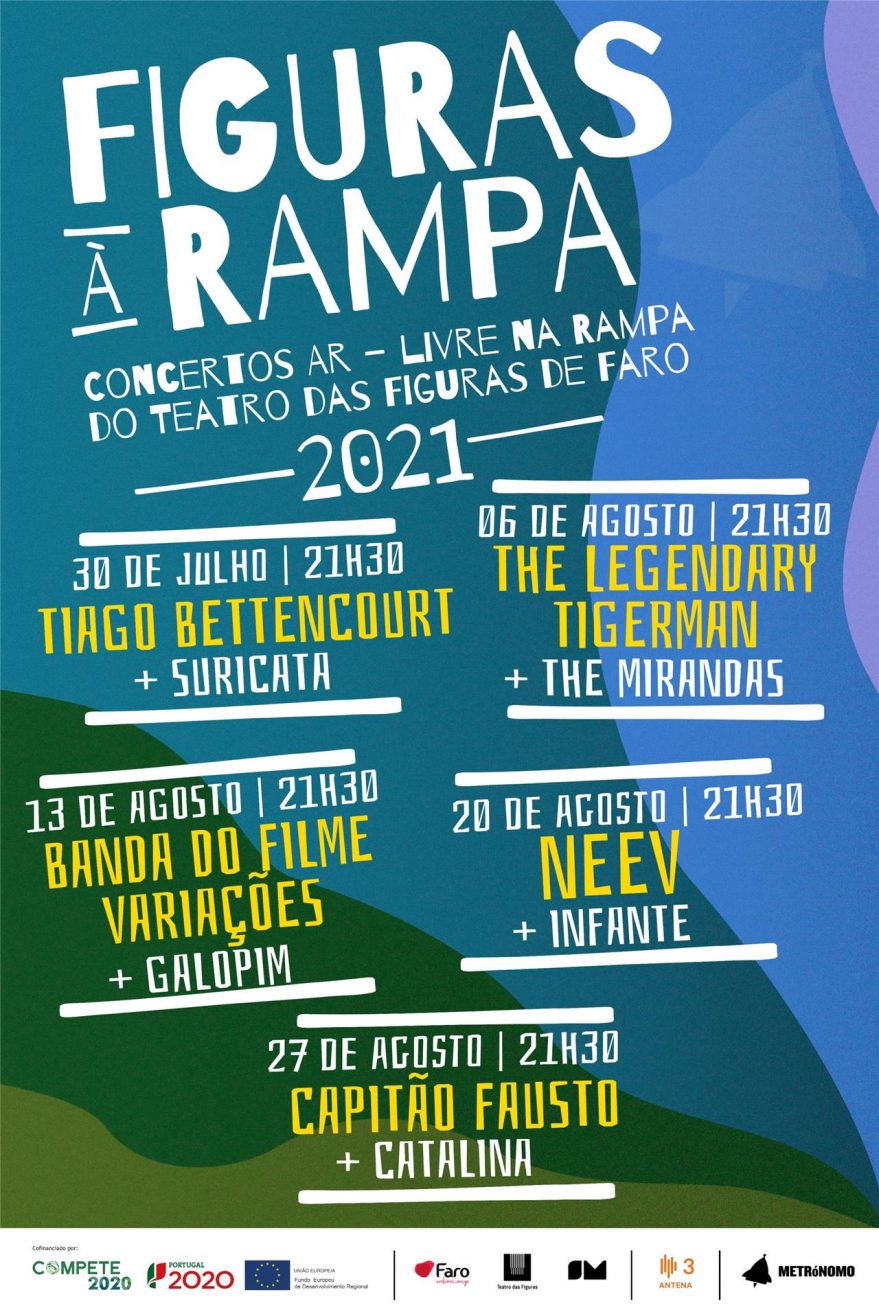 Black and white cinema highlighted at the Luísa Todi Forum 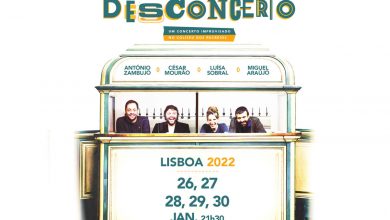 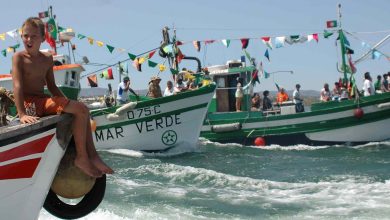 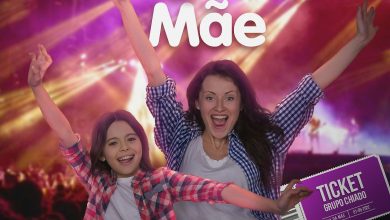 This Sunday give your mother music! You’ll see that this time, she’ll even thank you!