Already recovered from a severe cranial trauma suffered in Barcelona on September 6, 2017, the Porto rider returns to full-time competition in 2019.

The Portuguese driver Tiago Monteiro said today that he will be “stronger than ever” on his return to the World Touring Car Cup (WTCR), after an accident in 2017, saying he was prepared to “fight for the championship.”

Already recovering from a severe head injury suffered in Barcelona on September 6, 2017, the Porto rider returns to full-time competition in 2019, after a sporadic appearance last season in Japan (11th place).

The KCMG team, of former Chinese rider Paul Ip, will be the Portuguese driver’s home in 2019, who continues to command a Honda Civic Type R.

“I am very happy to be back. Honda and KCMG are an experienced and fast team, which leads me to believe that we will be among the first places since I’m going to fight for the championship, which I was forced to leave behind in 2017, “said Tiago Monteiro, through his communication advisor.

The Porto rider recalled the ‘calvary’ he crossed last year, forced to stay out of the competition due to vision problems stemming from the crash in Barcelona during a day of testing.

“It was very hard to follow all the tests in 2018 and not be able to compete, but I learned a lot from that situation and tripled my motivation.” It was very special to run in Japan, and I realized that my return was to very brief, and here I am, more focused than ever, “he said.

Tiago Monteiro will have 19-year-old Hungarian Attila Tassi as the team’s Portuguese qualifier as “a young driver full of claw and very fast.”

The 2014 WTCR season kicks off in Morocco on April 6 and 7 and will consist of ten rounds, including that of Vila Real on 06 and 07 July.

Before the start of the season, the drivers have two days of testing in Barcelona on 28 and 29 March. 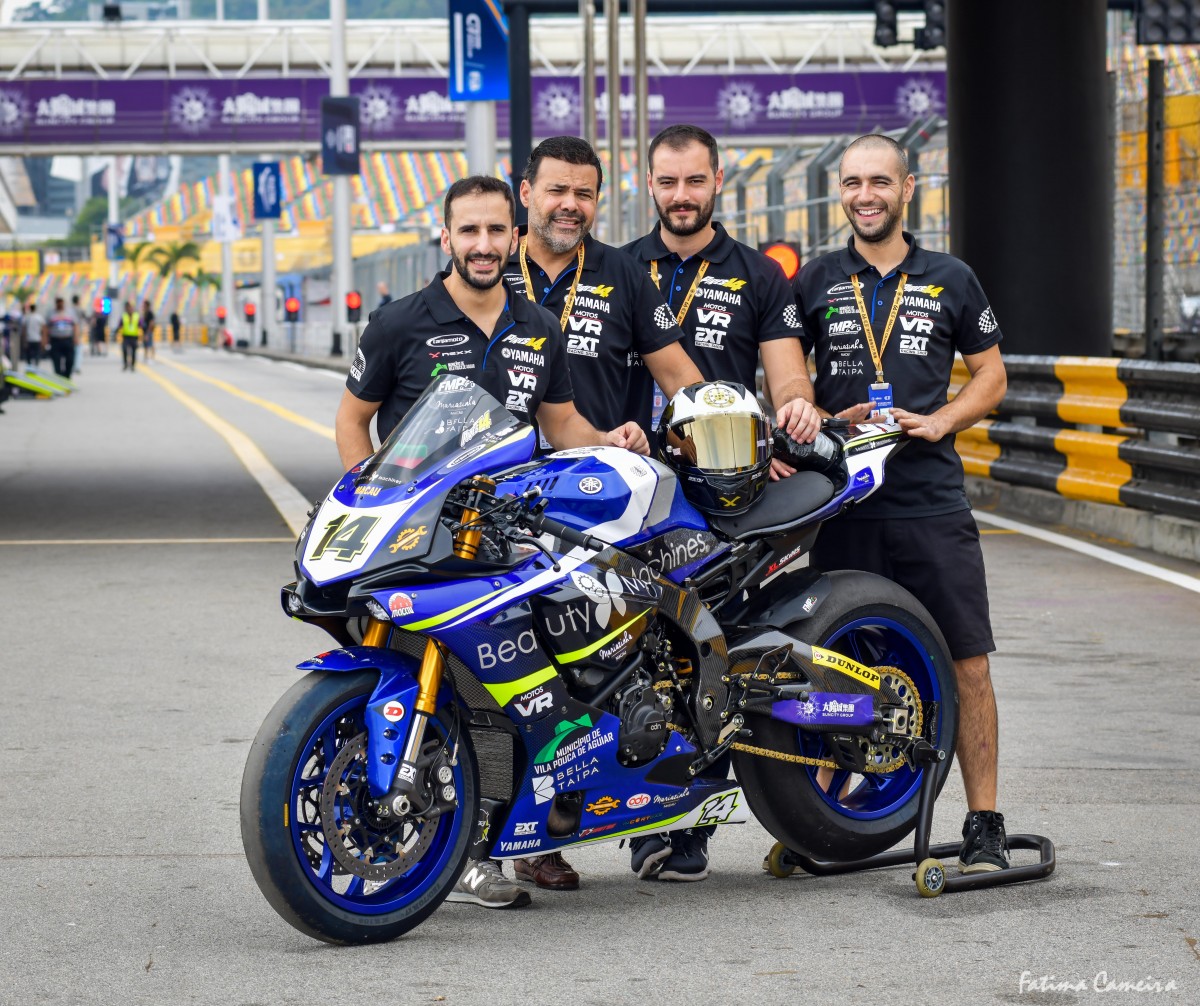 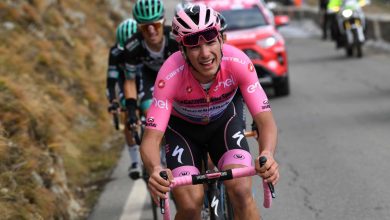 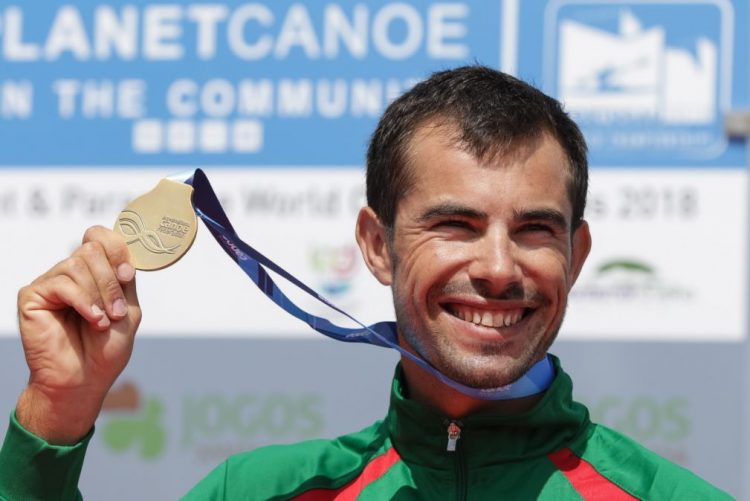