Tiago Nacarato presents his new album – Peito Aberto – live at the Capitólio, on the 20th of May, and at the Hard Club, on the 27th of May.

Tickets to attend the show are already available at the usual places. 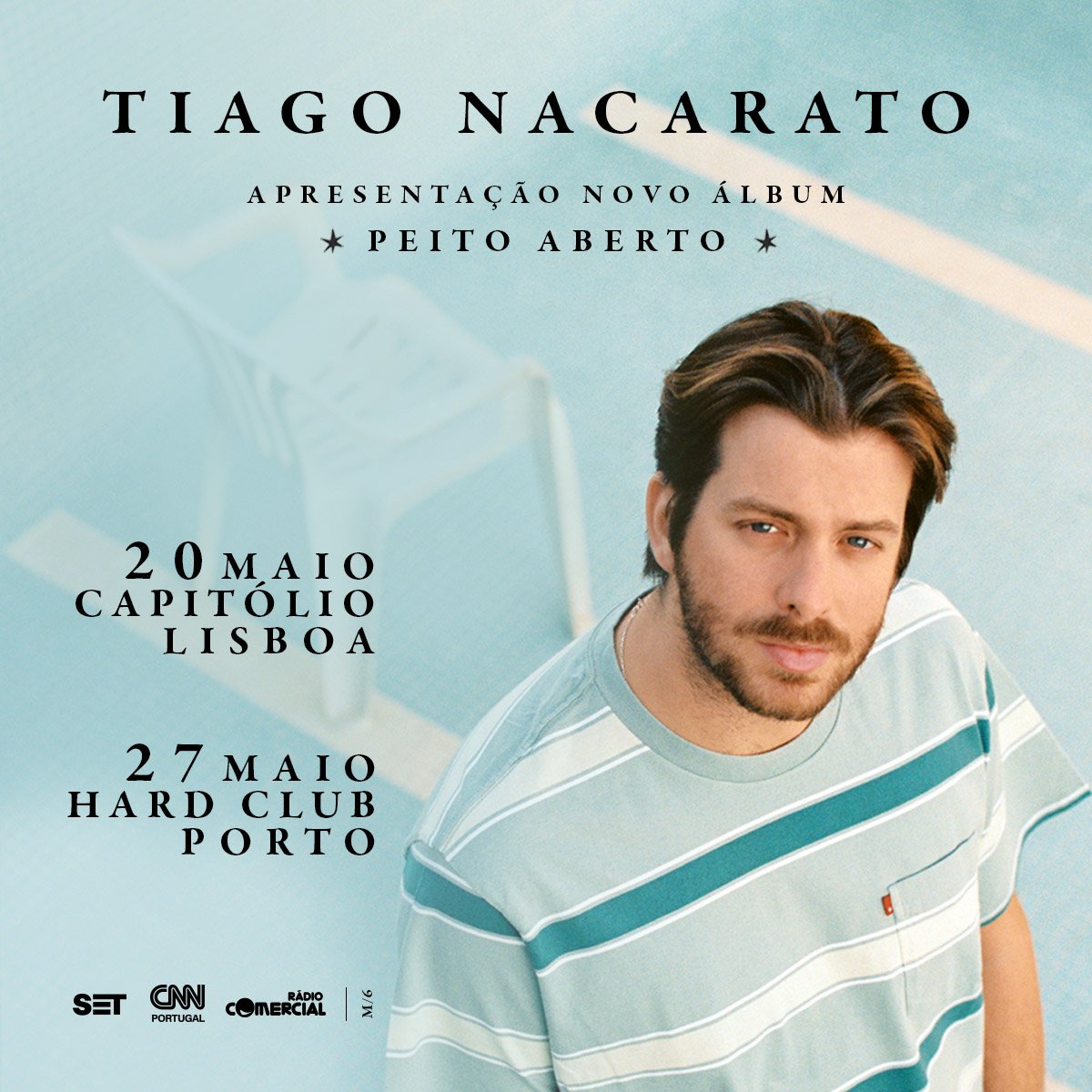 “Peito Aberto” is the name of the new album, inspired by references from Latin and African cultures, with a touch of world music. Without forgetting the past, Tiago Nacarato presents us with a “new me” with dancing rhythms with bass lines that leave no one indifferent, as suggested by the already edited single – Matriz.

With poetry focused on the daily life of the artist and on what he observes of the economic and political situation in the world, “Peito Aberto” is a “space” of time full of surprises.

The new album features the co-production of Rui Pedro Vaz’s “Pity”. The Portuguese musician and producer has worked with several national singers such as Ana Moura, Dino d’Santiago, Bárbara Tinoco, among others, in addition to being part of the group The Black Mamba.

After finishing the tour of “Lugar Comum” with concerts in Brazilian territory in April, Tiago Nacarato leaves for this new adventure, which begins in Lisbon and Porto. 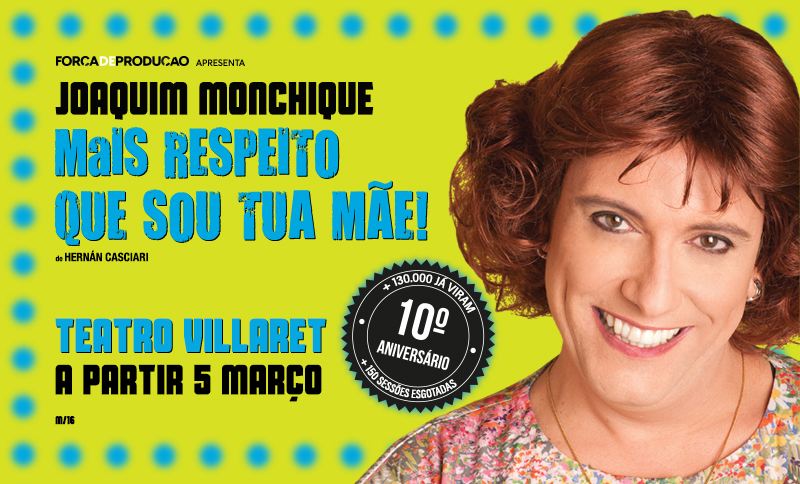