From the Luso-Colombian-Brazilian-Mexican dynamics, an engaging song is born that plays between the contrast of male and female voice and guitar and piano. The theme has a video clip already available on YouTube, directed by Cláudia Pascoal and Ricardo Leite.

The single is now available for listening on all digital platforms.

Mari Segura  is a young Colombian-Mexican singer-songwriter, residing in Lisbon, who draws inspiration from life and transforms it into melodies that can either smile or cry whoever hears them. Her Latin influences combined with an indie-folk and pop vibe give rise to a unique sound in Spanish and English, and sometimes Portuguese and Italian. In 2020, she gave rise to talk when she participated in the RTP contest “The Voice Portugal” and impressed the judges in her blind competition, having turned all four seats and won a fair place in the grand final. “Piano Piano” is Mari Segura’s debut EP with a debut date set for early 2022.

Tiago Nacarato is a singer-songwriter from Porto with Brazilian roots. His debut album “Lugar Comum” was released in October 2019 and with it he has already gone on to numerous sold-out stages in Portugal and Brazil.

Shawn Mendes live in Lisbon for 'Wonder: The World Tour' in 2022 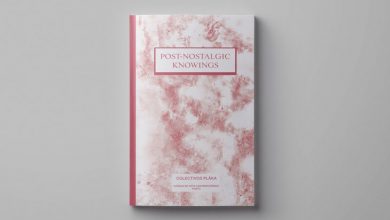 The amazing Sérgio Godinho at “Noites F” in Faro 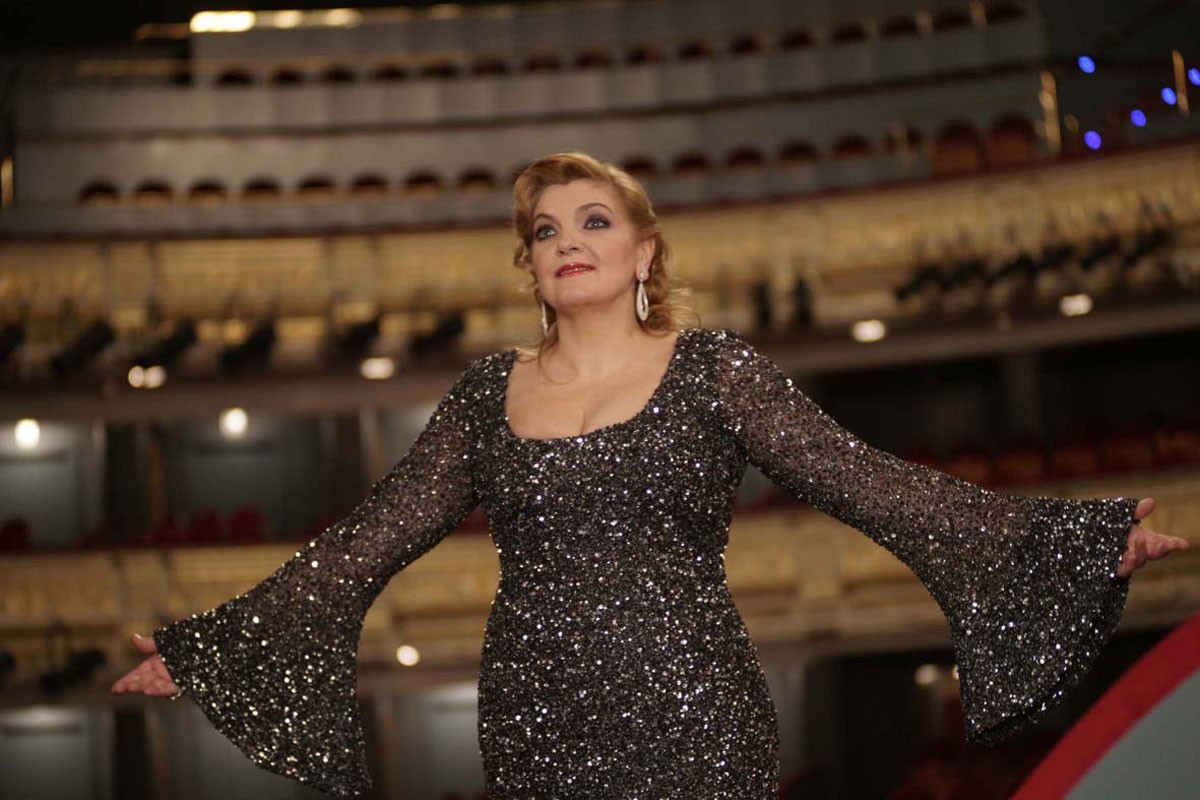 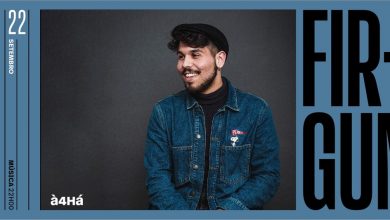