One of the most complete and coherent singer-songwriters in contemporary Portuguese music, Tiago Nacarato presents this Friday, January 21st, his new single “Matriz”. 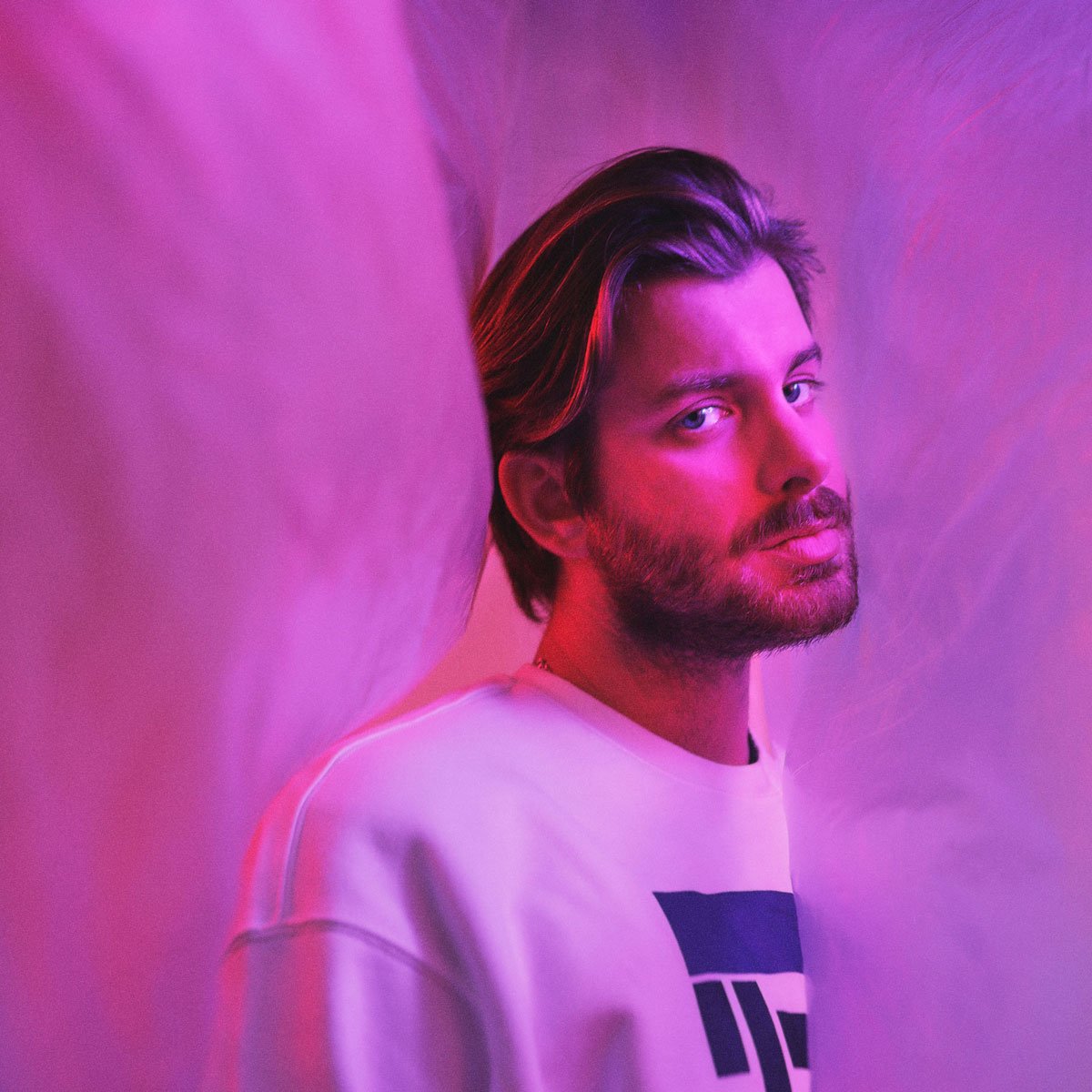 “Matriz” is a song dedicated to Tiago Nacarato’s great love, Sandra. With an admittedly simplistic and genuine letter, similar to the record for which the artist is recognized, this dedication of love to his fiancée has the participation of IRMA.

IRMA gives voice to the choir of “Matriz”, thus continuing the collaboration between the two artists who launched “Vejo-te Aqui” in 2021.

After “Lugar Comum”, the debut album released in 2019, Tiago Nacarato is now preparing to release the first single from his second studio album, which features the co-production of Rui Pedro “Pity” Vaz, musician and Portuguese producer. Pity has worked with several national singers such as Ana Moura, Dino d’Santiago, Bárbara Tinoco, among others, in addition to being part of the group The Black Mamba. The single was recorded at Slow Music Studio, Groove Wood studio e País das Maravilhas. 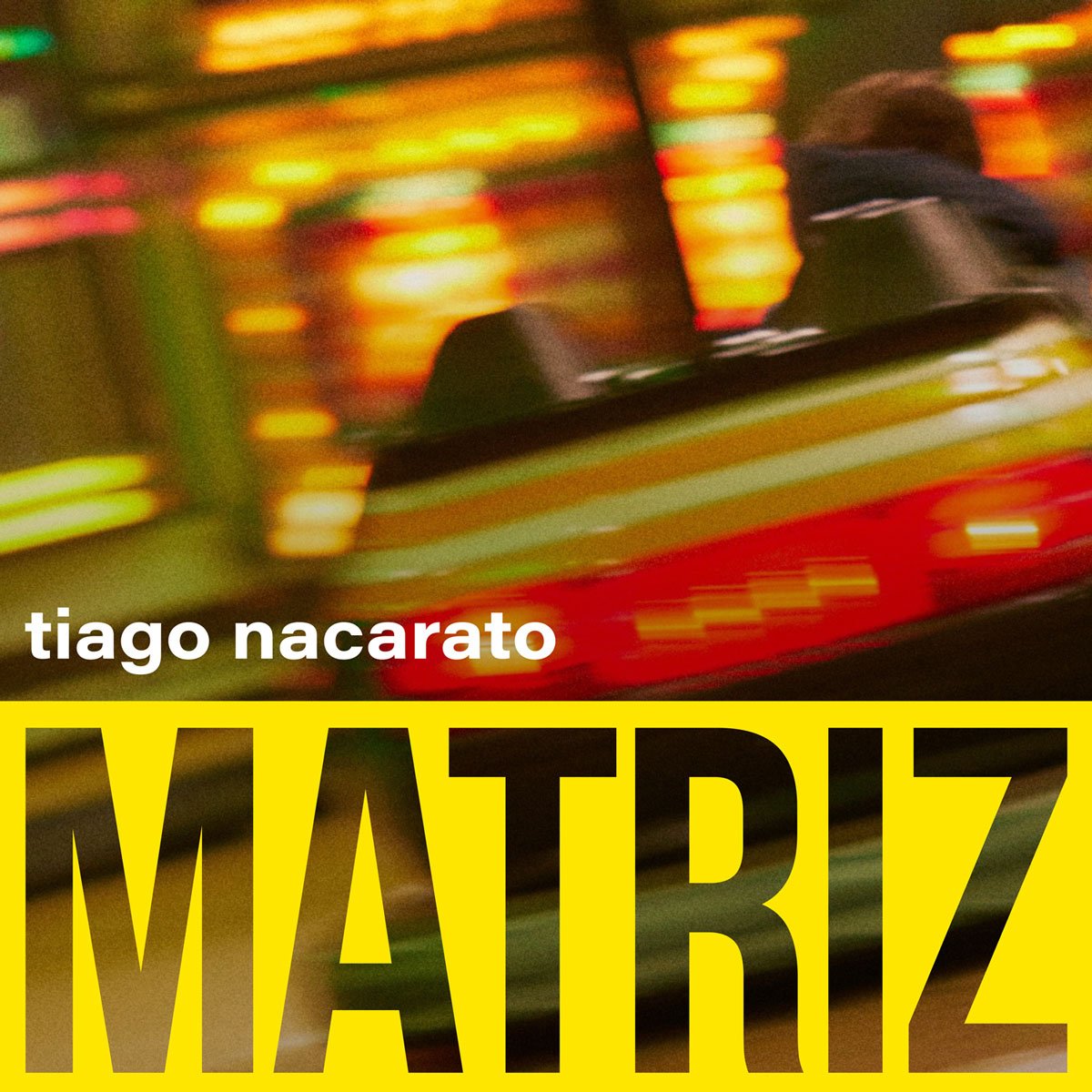 It was a new experience for Tiago Nacarato who had never co-produced a song, confessing that it was a process that caused him some anxiety. However, he admits that his intuition was right and that it was the right step, because if there is any certainty, it is that Tiago Nacarato is an artist well aligned with his time, that of collaboration. 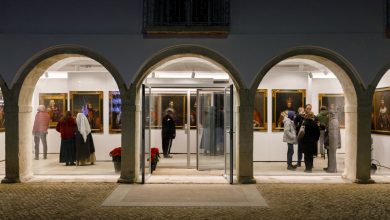 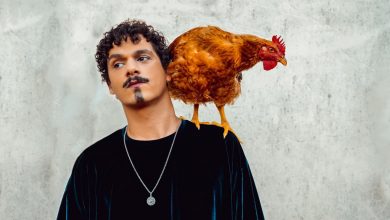