Driver Tiago Reis at the wheel of his Toyota Hilux was today crowned national off-road champion, he only needed a third place in Baja do Oeste, the penultimate race of the championship, to become champion.

The driver who before the race was already in the lead of the championship, with 28 points more than André Amaral in Ford Ranger and who left the race due to a breakdown.

The winner of Baja do Oeste was João Ramos in Toyota with a time of 4:11.40.8 hours, followed by Alejandro Martins in Mini with 2.38.9 minutes and Tiago Reis third.

The last race, the Baja de Portalegre, will be played at the end of October. 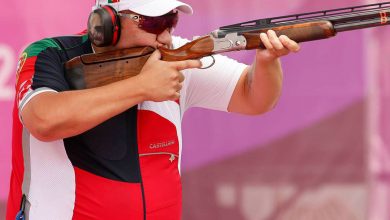 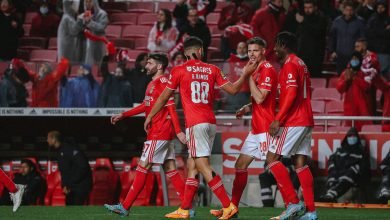 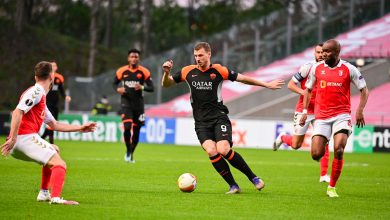