It is now possible to purchase tickets for the festival at Parque da Bela Vista at the usual locations: FNAC, Continente, Blueticket and Ticketline.

This year, for the first time, festival-goers can buy their tickets on the official website of Rock in Rio Lisboa, the only venue at no additional cost.

The official sale of tickets for Rock in Rio Lisboa begins today! To guarantee their place in Parque da Bela Vista on June 20, 21, 27 and 28, fans can already purchase their tickets at the usual locations – Lojas FNAC, Continente, Blueticket and Ticketline, as well as international partners.

This year, for the first time, they can also do so through the official website of Rock in Rio Lisboa, where they choose, comfortably and safely, the days when they want to visit the City of Rock.

The daily ticket costs 69 € and the weekend pass 112 €, the tickets being delivered in digital format, without any additional cost. When purchasing their ticket on the Rock in Rio Lisboa website, festival-goers will only have to present the electronic ticket at the entrance to the City of Rock, without the need to print.

Remember that Rock in Rio Lisboa will take place on June 20, 21, 27 and 28, 2020 in Parque da Bela Vista, awaiting the most magical edition ever. In addition to the luxury soundtrack on the World Stage – David Carreira, Ivete Sangalo, Camila Cabello and The Black Eyed Peas (20th), Liam Gallagher, Foo Fighters and The National (21st) and Anitta and Post Malone (28th) – national and international artists now join the non-stop stage of the City of Rock.

At Galp Music Valley, sounds range from rock to pop, from funk to electronics, with compelling names like Incubus, Delfins, Ney Matogrosso, Sam the Kid or The Black Mamba, and current phenomena like Iza, Giulia Be, El Columpio Asesino, Bárbara Tinoco, Plutónio, among others, and musical projects such as the band from the film Variações.

There are 14 entertainment spaces, 14 hours of unforgettable experiences, over four days, with several offers for the whole family and for all tastes: from music to gastronomy, from sport to gaming, from the digital world to space for the little ones, are many new features and surprising moments.

things to do
50 mins ago 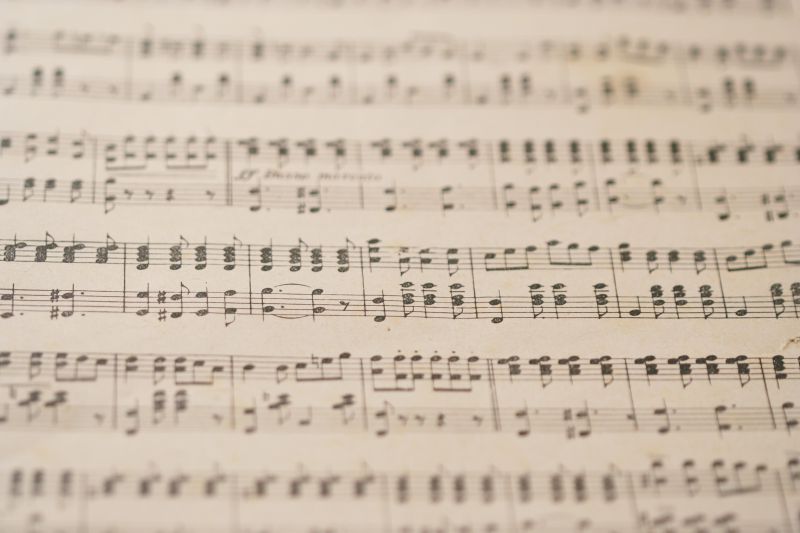 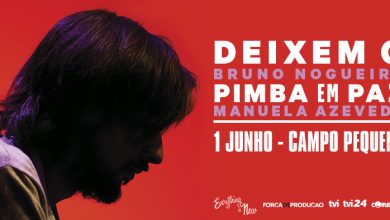 “Game Over” is the new single by Wendy Nazaré