Tina Turner, Jay-Z, and Foo Fighters will be the latest entries in the ‘performers’ category of the Rock & Roll Hall of Fame, which will be joined by The Go-Go’s, Carole King, and Todd Rundgren.

On the list of newcomers is rapper Jay-Z and the band Foo Fighters who managed to be nominated in the first year they became eligible – after the first album was released 25 years ago.

In addition to the six artists, also Kraftwerk, Gil Scott-Heron, Charley Patton, all of them with the influence award and LL Cool J, Billy Preston and Randy Rhoads will be recognized with the musical excellence award.

The names were chosen by a jury composed of artists, historians, and professionals in the music industry, as well as by fans, in a vote that ended in early May. 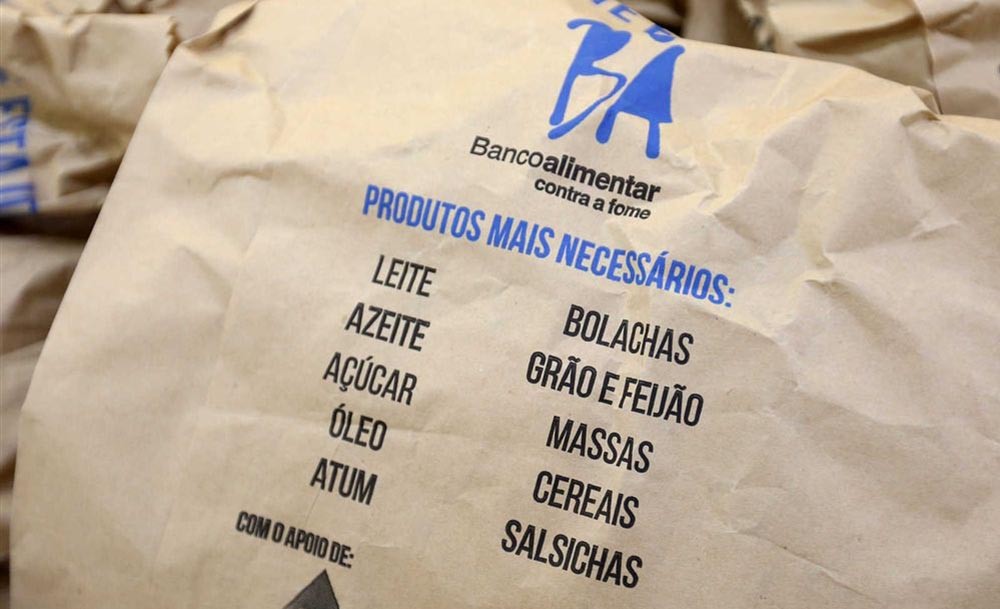 1,605 tons of food collected by the Food Bank