After You’ll Have to Scream Louder, cover of the original song by Television Personalities, Tindersticks now release the second single from what will be the British band’s 13th studio album, Distractions, scheduled for release on February 19th, by City Slang Records.

Man Alone takes us on a journey through the streets of London. The hypnotic atmosphere of the music, the voice of Stuart Staples, the surrealist narrative and the transitory images of the English capital, appeal to a sensation visited in works like Taxi Driver: that of being simultaneously in the city and apart from it, of being at the same time. at the same time participant and mere spectator, looking at reality through the glass of a taxi, protected, like an observer in a dream.

Distractions arise in the context of a worldwide pandemic. Still, while not immune to the current situation, this “is not a confinement album,” Staples said in a statement. Confinement “is definitely a part of the album, but the album is not a reaction to it”. The recording process was “often frustrating (recording remotely doesn’t work for us)” he says, “but we found a way and in July the album was drafted and (…) mixed in September.”

In 2020, Tindersticks performed in Portugal, passing through Coimbra, Faro, Leiria, Lisbon and Porto, as part of the tour of the album No Treasure But Hope (2019). The production was in charge of Locomotiva Azul in partnership with Produtores Associados. 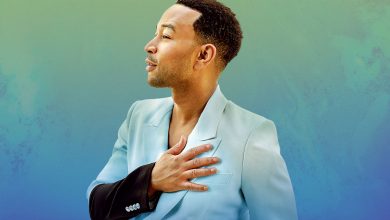 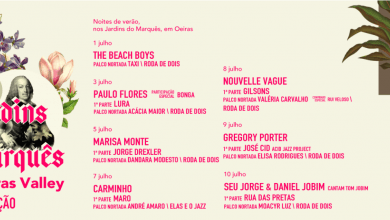 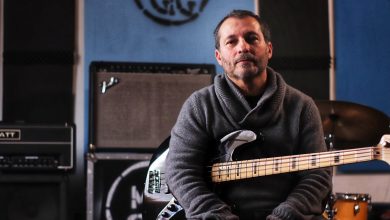