António Costa and Pedro Sánchez pay tribute to José Saramago, on the day that marks the 20th anniversary of the award of the Nobel Prize for Literature to the Portuguese writer.

The first part of a program to mark the 20th anniversary of the award of the Nobel Prize for Literature to José Saramago has already begun. The prime ministers of Portugal and Spain marked the date together this Saturday in Lanzarote, Canary Islands, where the writer lived in the last 17 years of his life with his wife, Pilar del Rio.

António Costa took advantage of the moment to give wide praise to the Portuguese writer, who died in 2010.

“To celebrate the Nobel Prize in Saramago is to celebrate the first Nobel Prize in Literature in Portuguese and a well-deserved recognition of its vocation and openness to universality,” he added, adding that “Portuguese is a language of several countries and several peoples and that with it [ Saramago], also became the language of all those to whom he gave voice, but also through the numerous translations the language of those who could read it in English, Russian, French or Spanish.

For the prime minister, “Saramago is a citizen of the world” and for the duration of his work, Portugal has to pay homage.

After Lanzarote, the celebrations continue to Azinhaga do Ribatejo, where, on Sunday morning, the prime minister will visit the native land of the writer, where there will be a popular party, with moments of music and reading of poems.

Already on Sunday afternoon, the head of the Government will be present in a brief session evocative of the life and work of the writer, in Casa dos Bicos, in Lisbon, headquarters of the José Saramago Foundation. 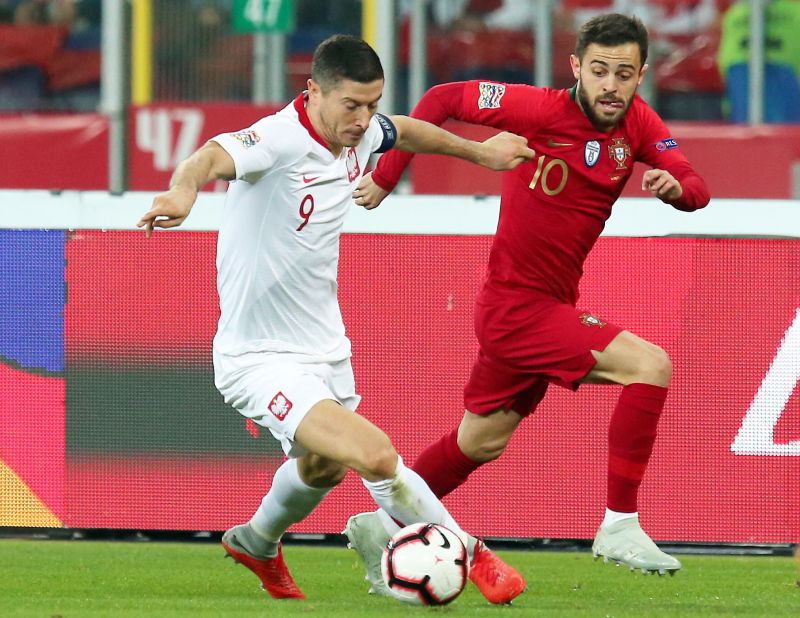 Peace in Ethiopia promotes the hope of “stability” in the region