Today João Gil edits his new single “O Exacto Oposto”, an ode to the will to Change and to Love as catalysts of acts of bravery, fundamental to the great conquests.

“O Exacto Oposto”, which follows the theme “The March of the Police”, published in July, João Gil again signs the authorship of the music and lyrics, reinforcing the call for attention to the anti-democratic movements that have grown a little around the world, undermining democratic regimes and social stability.

In the video for “O Exacto Oposto”, João Gil appears next to his son Rafael, remembering that the praise of delicacy and the debate about changing mindsets is transversal to the generations of both and that there are no rights and freedoms conquered for life, as History has proven time and time again.

JOÃO GIL, composer and guitarist, is one of the most (re) known names in Portuguese music. From Trovante to Filarmónica Gil, passing by Ala dos Namorados, Rio Grande, Cabeças no Ar, Baile Popular or, more recently, Tais Tais or Quinteto Lisboa, JOÃO GIL‘s life is marked by great successes that supplant the groups’ notoriety wherever he went and in which he left his strong contribution.

Throughout his activity as a musician he signed the soundtrack for some Portuguese films, such as “Ao Sul”, by Fernando Matos Silva, “Rosa Negra”, “Flores Amargas” and “Adriana” by Margarida Gil.

The theater is also part of his professional career, having composed for the plays “The Year of Magical Thinking”, “Sex, Drugs and Rock n Roll” and, more recently, for the recital of “Ode Marítima” – which brings him together in stage to Diogo Infante, a music and poetry project of enormous national and international success.

Over 40 more years of Portuguese music, JOÃO GIL distinguishes himself as a composer of some of the songs that will forever be part of the national collective memory: “Saudade”, “125 Azul”, “Loucos de Lisboa”, “Postcard dos Correios ”, among many others, are examples of songs with his signature, which have become real popularity phenomena. 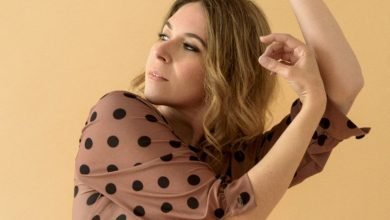 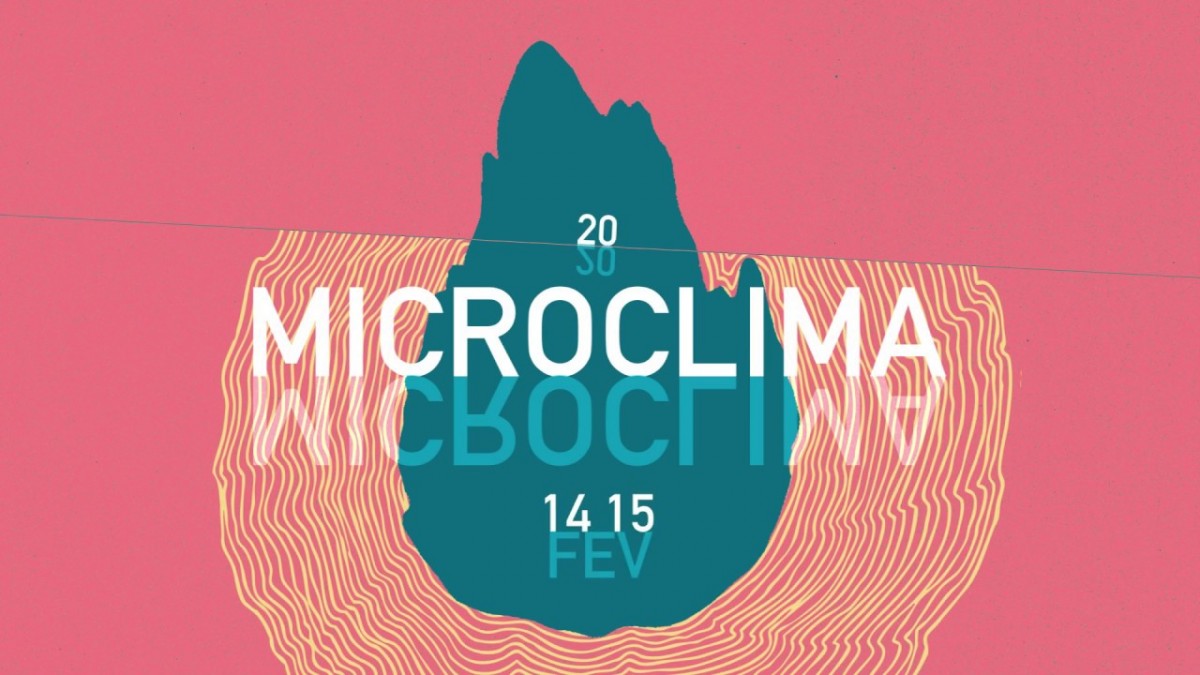 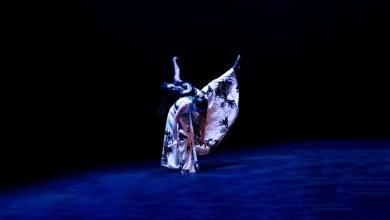 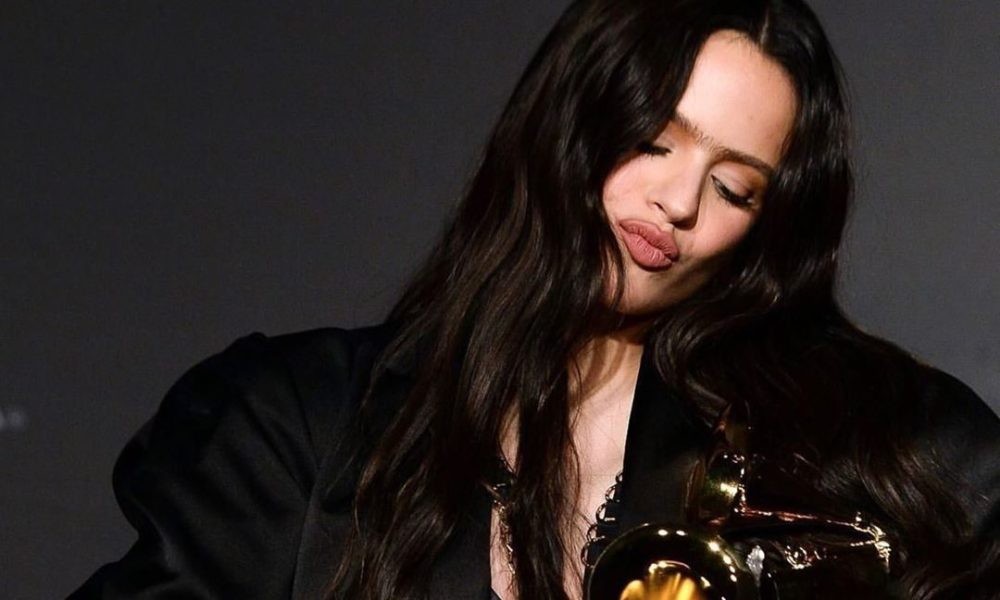