Tondela beat Mafra in the first leg of the Portuguese Cup semi-final, by 3-0, and is in an excellent position to reach the final, which will be played with the winner of Porto – Sporting, who played yesterday with Porto won 2-1.

Tondela’s team has this victory a step away from the decisive game, which will be unprecedented, as Tondela never reached the final of the Portuguese Cup, with this victory over Mafra, from the II League, the second leg, which is being played in Mafra it is very easy.

Pako Ayestarán’s team, scored by Tiago Dantas, in the 38th minute of the first half, and consolidated the victory with goals from Manu Hernando, in the 67th minute, and Neto Borges, in the 75th minute.

Ricardo Sousa’s Mafra also scored a goal, in the 88th minute, for Okitokandjo, but it was ruled out for lack of the Dutch forward.

The second leg takes place in Mafra on 19 April.

Elisa of the sweet voice 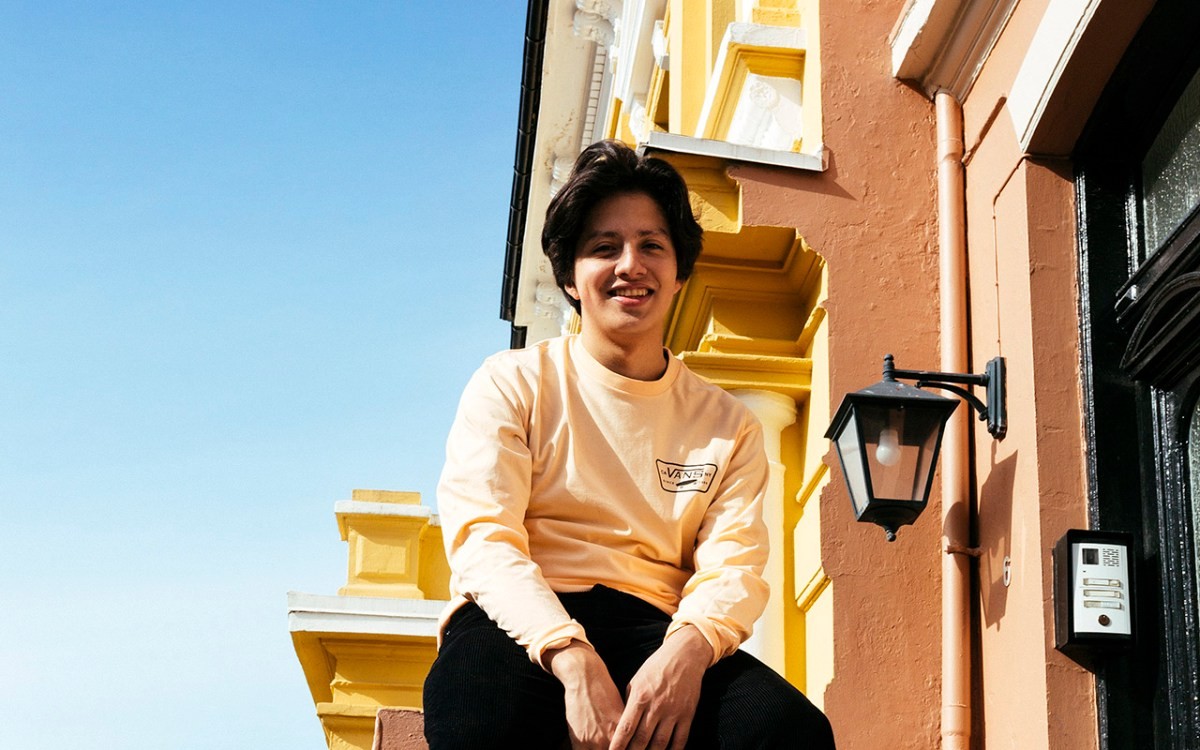 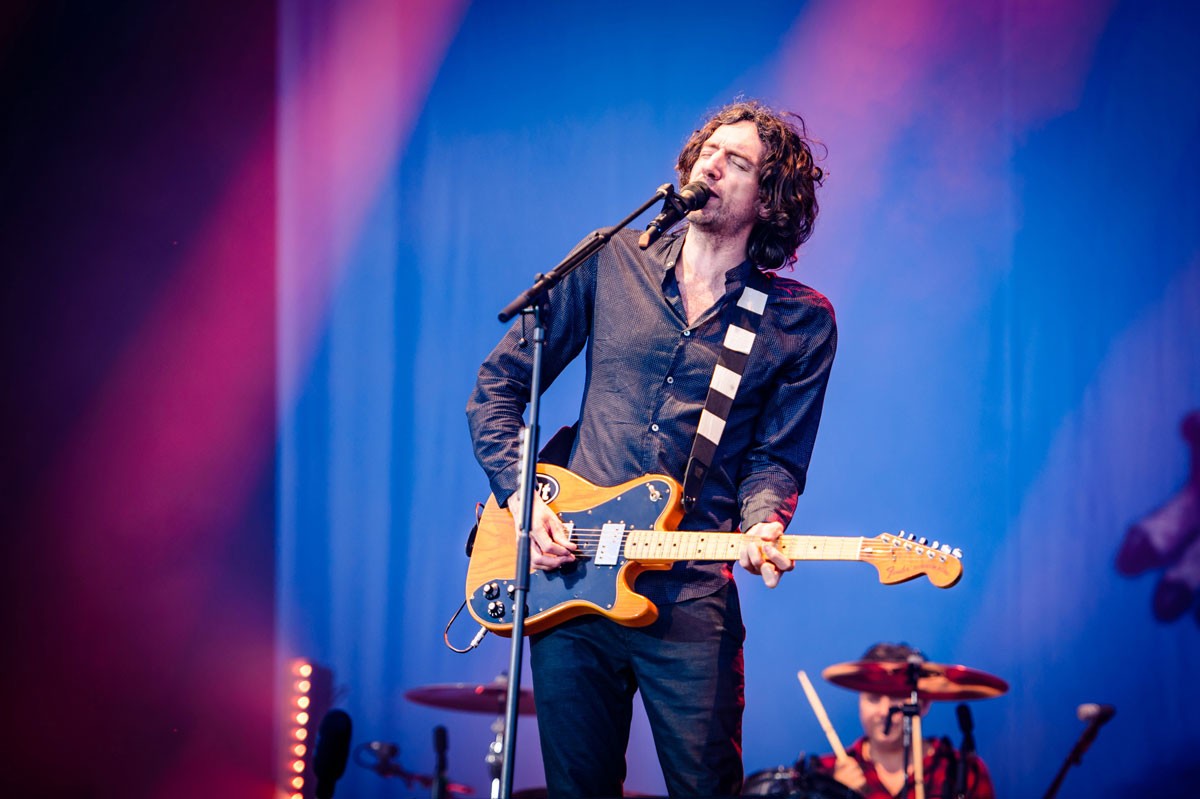 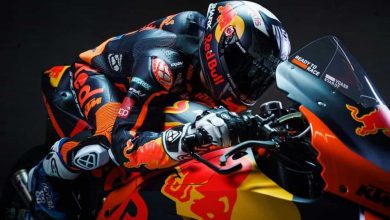