The results of the 2019 tourist year were positive for the Algarve and the prospects for 2020 are for improvement, although slight.

In 2019, the average occupancy rate for hotels and tourist developments in the Algarve reached 63.8%, 0.9% more than in the previous year, while turnover rose 3.9% in the same period.

In 2019, the Algarve recorded 20.695 million overnight stays in officially classified accommodation, for a total of around 4.459 million guests, of which 3.251 million were foreigners and 1.208 million nationals.

The tourists who contributed most to the total overnight stays in the Algarve were: the British 30.5%, the Portuguese 20.5%, the German 10.2%,ahetad and the Dutch 6.5%.

The Algarve also received 1.3 million foreign tourists who resorted to their own homes, family and / or friends for their stay in the Algarve during the year.

The highlight for the rise of the British market (+ 4%), after the decreases of 2017 and 2018 of 8.5 and 6 percent, respectively. Also noteworthy are the falls in the German market of 11.7% and the Dutch market of 8.4%, to name only the most important. The average stay also dropped by 0.1 days, now standing at 4.6 days, a trend that needs to be reversed.

Tourist golf followed the evolution of regional hotel occupancy, rising 1.4%, with golf courses in the Algarve being traded, 1.368 million rounds, that is, 19.5 thousand more than in the previous year, an average of 36,003 rounds per field, the best record since 2006.

For 2020, the prospects are for a slight increase in occupations (+ 1%), with prices rising 1.7%, on average, which will contribute to a slight improvement in the financial situation of companies, as well as to the growth of the turnover (+ 2%) and, therefore, normal net results. 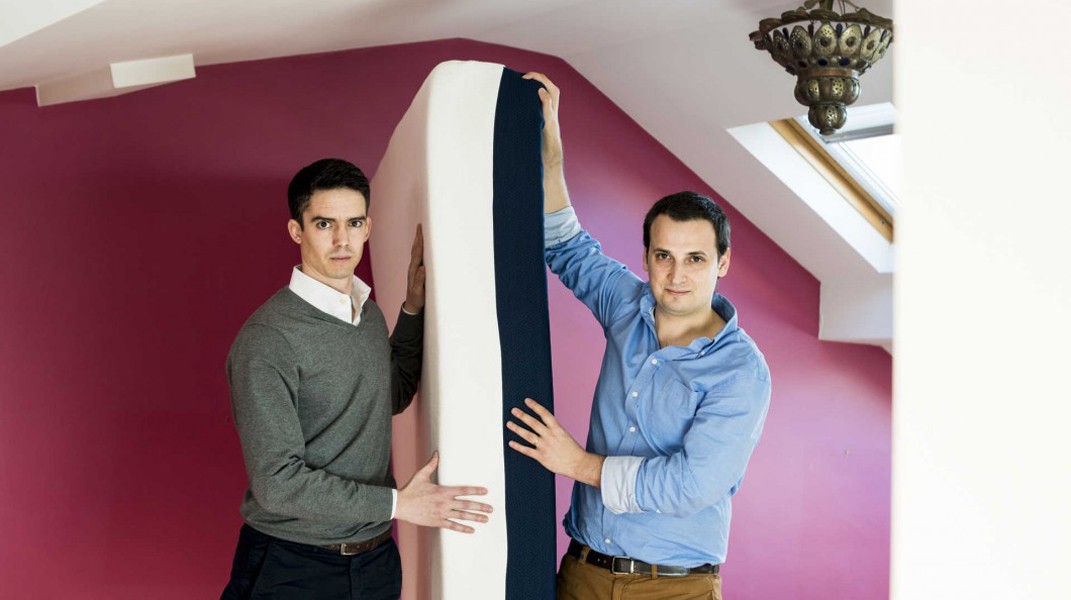 Portuguese company wants to hire a person to try pillows 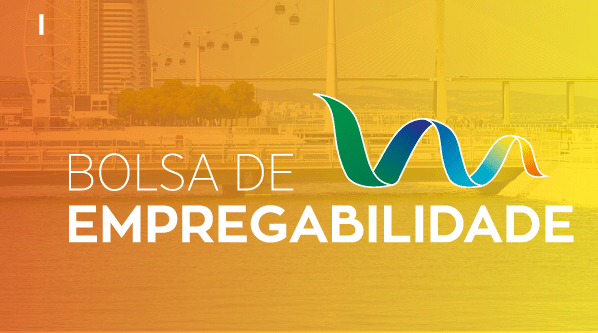 Largest job fair in the Tourism sector in Portugal at FIL, Lisbon 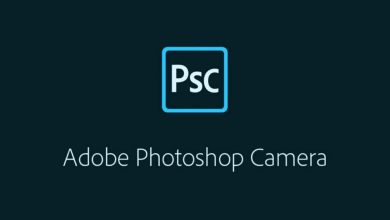