The first concert of the tour was seen by more than 12.3 million players simultaneously, breaking the previous record of 10.7 million during the Marshmello concert.

Epic Games revealed on the official Twitter page that the record was set during the American rapper’s first concert and, after seeing the concert, it’s easy to see why so many players watched it. 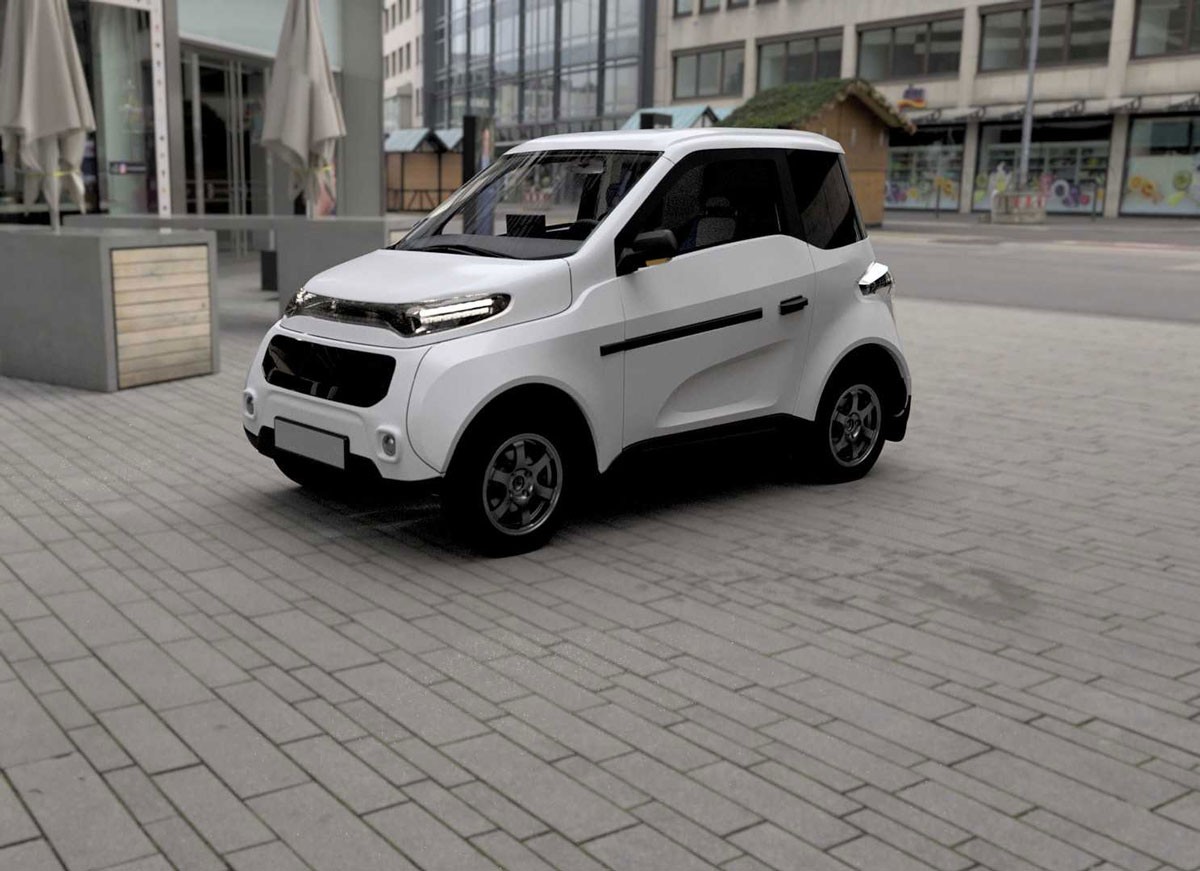 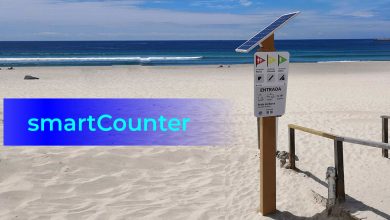 SmartCounters by Wavecom are already installed in Barra beach 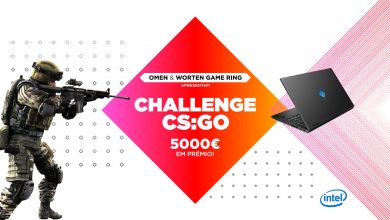 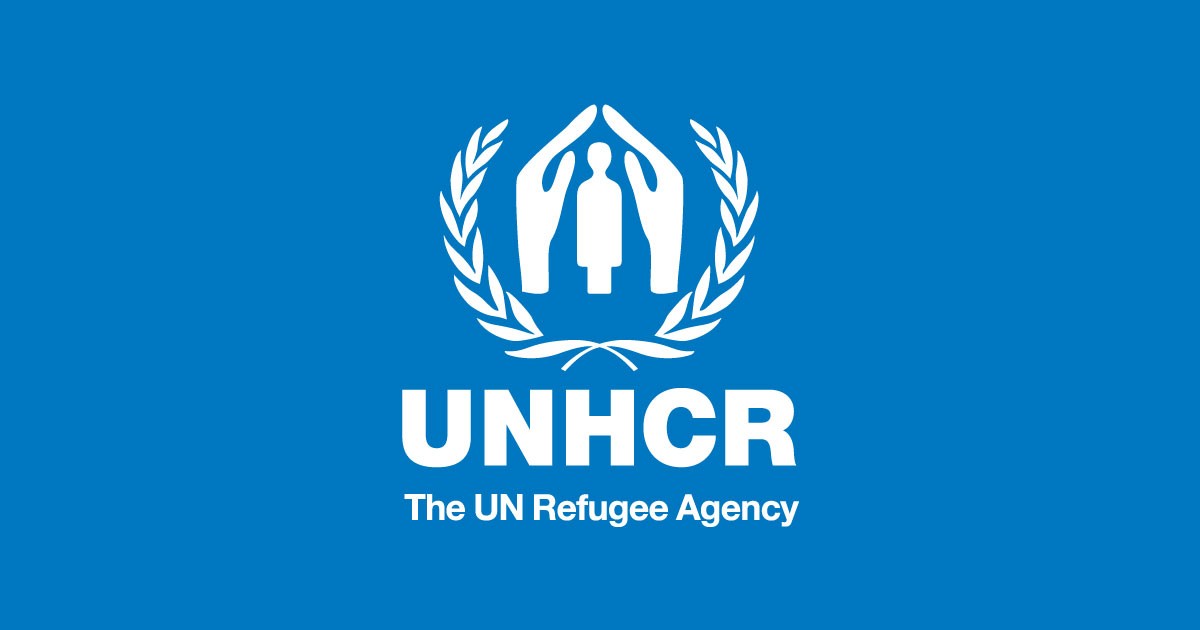