More than 2,000 native trees will be planted on Saturday in Caparrosa, in the municipality of Tondela, with the aim of creating a forest that can serve as an example of what can be done to forestall forest fires.

“The idea came as a result of the October 2017 fire catastrophe,” Mário Simões, told the president of the Parish Union of Caparrosa and Silvares.

Lomba’s sports park, where the trees will be planted, “was completely destroyed” and “all the support structures, which were made of wood, too,” he said.

Concern over the abandonment of the forest and the path that has been made to substitute “native species and fire resistant for other exotic and fast growing, which greatly enhance the danger of forest fires,” led to the gathering of wills.

Mário Simões said that, following some contacts, the Rotary Club of Coimbra (the core of Santa Clara) and the company Águas do Planalto, which has fundraising in the area, have made themselves available to help.

“We made this proposal to the Secretary of State for Forestry, who found the idea fantastic, as an intervention model,” and will be present at Saturday morning’s plantation, he added.

Among the more than two thousand trees there are examples of black oak and alvarinho, chestnut, ash, pine, cork oak and shrubs like Arbutus.

The choice of the sports park of Lomba was linked to the fact that it is “a place of leisure, of sports, where people will make their picnics“, having the necessary visibility.

“As we do not have the capacity to make a massive intervention in our forest, we had to start for a model project that was symbolic and exemplary,” said Mario Simões. 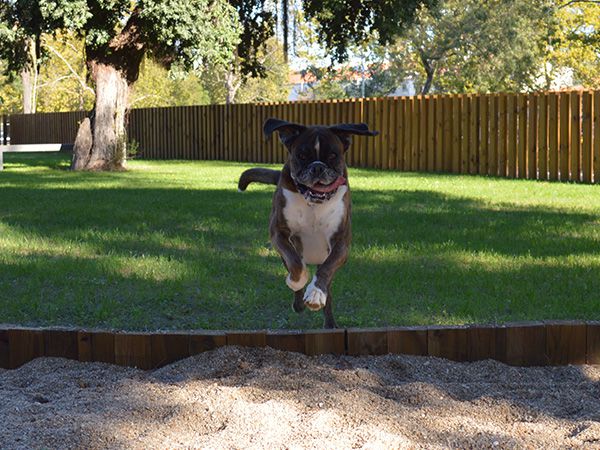 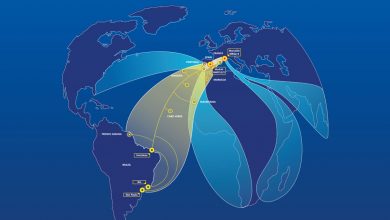 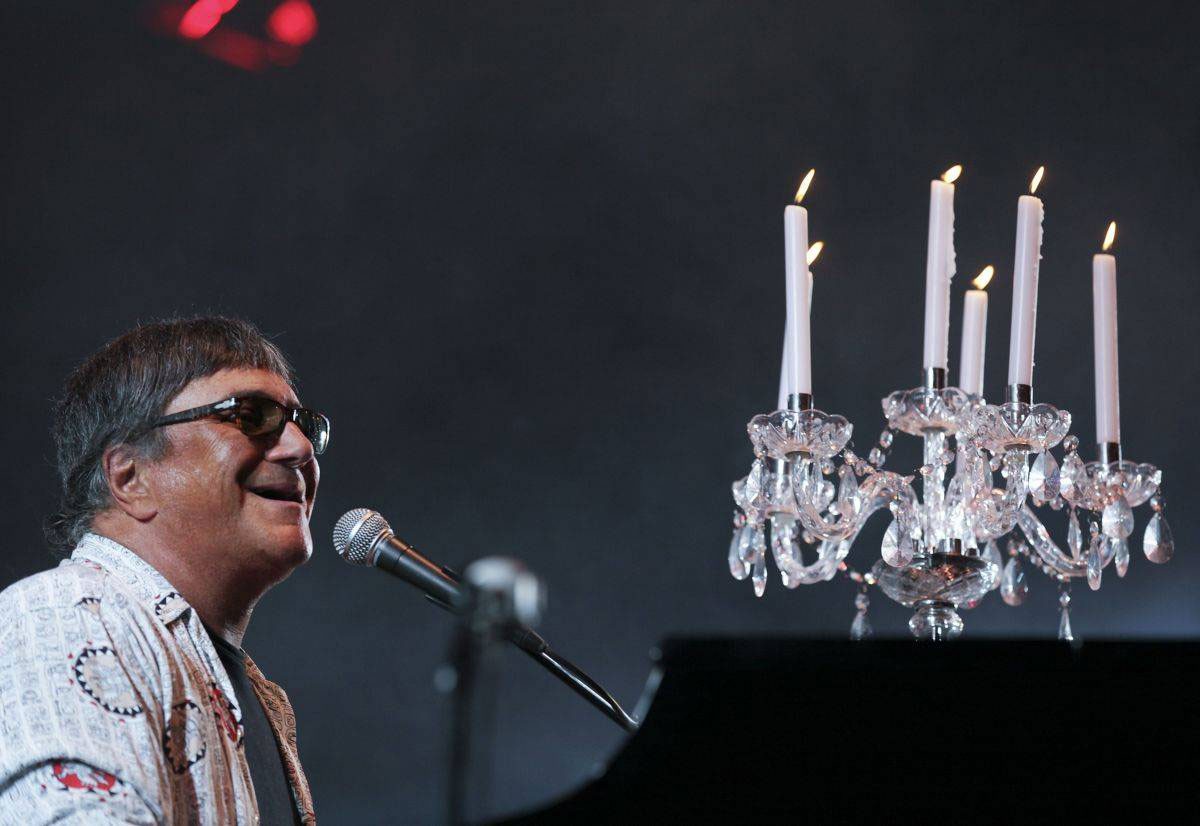 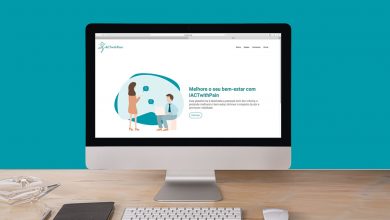