The Portuguese rugby team is looking to revalidate the title at the UEFA European Under-20 Championship in Coimbra on Sunday, although the new format of the competition will lead to unexpected difficulties.

Portugal faces a French national team from New Aquitaine (March 31), the Netherlands (April 3) and Spain (April 6), but it is precisely the French team that ‘shuffles’ the accounts of the remaining five teams due to lack of knowledge of its real value.

“It is a mystery for everyone and since we are the first to face them, we do not have the possibility to manage our group according to the level they effectively present,” explained the Portuguese coach, Luis Pissarra.

Instead of playing simple qualifiers, as in previous years, the six teams were divided into two groups of three teams, each facing the three teams from the opposite group and competing in a single league table.

Still, the coach who led Portugal to the title in 2017 and 2018 points to the “same goal”, which is also worth the qualification for the Junior World Trophy, which is held from July 9 to 21 in Brazil.

“This format means that every game is played in the limit, in search of making as many points as possible and without doing any kind of management”, explained Pissarra, confident in the quality of his group of players, who is “very well physical “and gives” all the guarantees “to withstand the competition’s requirement.

Portugal joins group A with Russia and Romania, teams that will face the congeners of group B, Spain, Holland and French regional selection of New Aquitania.

Masego returns to Portugal with the Studying Abroad Tour 2022 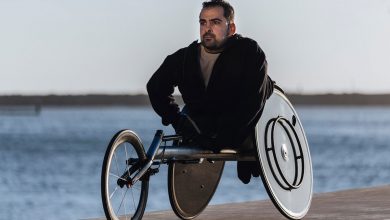 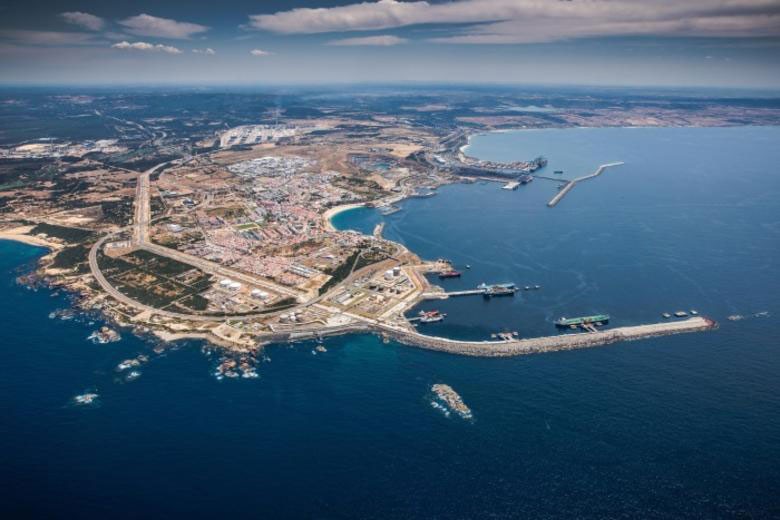 Spill of fuel off Sines

Portugal defeats Cyprus and is in the U21 European Championship