A team from the Systems and Robotics Institute of the University of Coimbra (ISR-UC) developed an innovative energy microgrid, which combines photovoltaic production, energy storage in lithium-ion batteries, intelligent charge control and vehicle to grid (V2G) interaction ) using electric chargers with the recent “silicon-carbide” technology.

A microgrid is an intelligent energy distribution network capable of operating autonomously from the main electrical network, and which allows the integration, monitoring and control of resources, providing greater energy efficiency and combating waste.

We can imagine entire neighborhoods functioning as micro-networks – with roofs full of photovoltaic panels coupled with a battery storage system and electric vehicles, as well as an intelligent control and monitoring system, allowing, for example, to store excess electricity. production generated throughout the day to ensure energy supply at night, when no photovoltaic energy is generated.

«Our work consisted precisely of interconnecting all these assets and putting them to work together, in order to have a micro-network that can operate autonomously, only with its local production and storage capacity.

The system we developed is, we believe, the first in Portugal to include V2G (vehicle to grid) and “silicon-carbide” chargers and will be used to develop micro-network control algorithms in a range of scenarios,» explains Alexandre Matias Correia, researcher main part of the project, which is part of his doctoral thesis, supervised by professor Aníbal Traça de Almeida.

The micro network developed at ISR-UC is being tested at the Department of Electrical and Computer Engineering at the Faculty of Science and Technology of the University of Coimbra (FCTUC) and the first results indicate an energy efficiency between 85-90%. The solar photovoltaic system has a power of 78kWp and was entirely purchased by ISR and offered to the University of Coimbra.

This pilot installation will serve as a model for the next step in the investigation: to develop a specific microgrid for use in catastrophe situations.

«Based on this test bench, we will develop new algorithms and control strategies that allow maintaining and guaranteeing the energy supply even during catastrophe situations, such as forest fires, hurricanes, floods, etc.», says Alexandre Matias Correia.

The ISR researcher considers that the energy paradigm is changing, stressing that «without a doubt, the future passes through the micro-networks. These are technological solutions that significantly contribute to the energy transition process, reducing carbon dioxide (CO2) emissions and combating waste».

The project, which was recently exposed to the scientific community, at the 56th IEEE Conference “Industrial Comercial Power Systems”, will be presented to EDP Distribuição next Monday, October 12th.

CNB brings to TMJB a show for the whole family 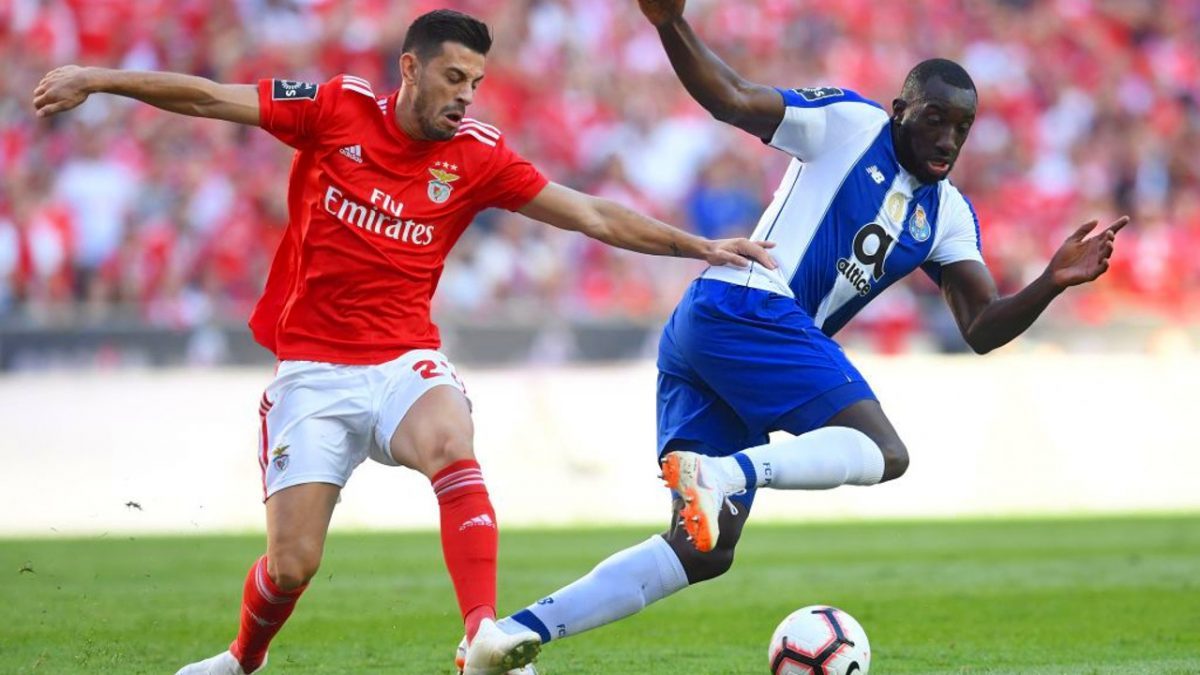 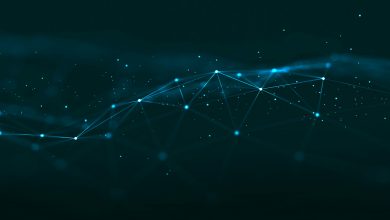 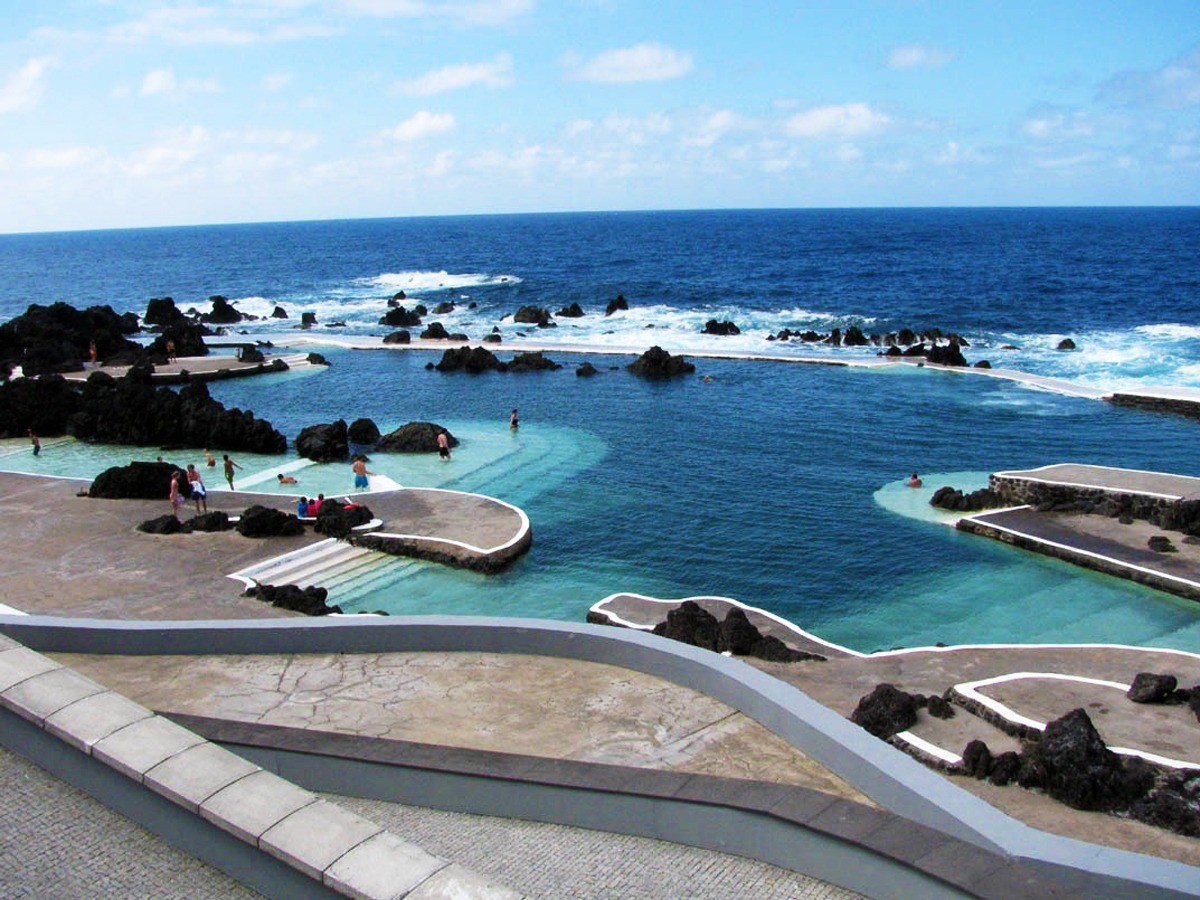