UEFA announced this Thursday that it will retain the name EURO’2020 for the European national team championship which had to be postponed to 2021 due to the pandemic of the new coronavirus.

In a statement, the governing body of European football explains the decision not to change the name of the national team competition to be faithful to the idea of celebrating the 60th anniversary of the European football championship (1960-2020).

UEFA also claims that keeping the name will be a sign of unity in football to respond to the consequences caused by Covid-19, while stressing environmental issues.

UEFA reminds us of the importance of sustainable football that respects the environment, which would not happen if the name of the event were changed, as several materials for EURO’2020 would have to be produced again and are now ready to be used.

Calouste Gulbenkian Foundation with a 1.2 million euro fund to help the elderly 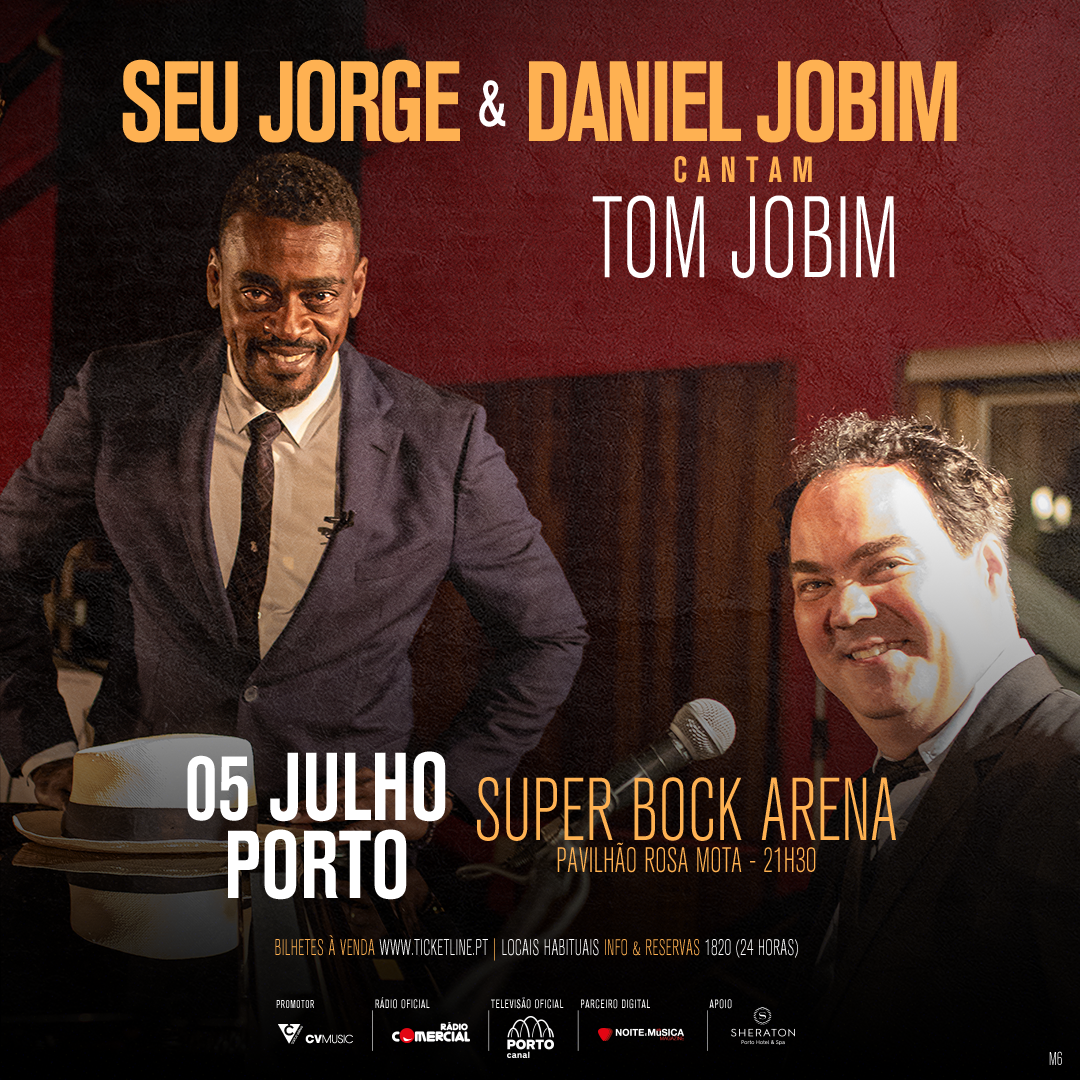