UEFA President Aleksander Ceferin has confirmed that the eight-time Champions League final with seven games will take place in Lisbon.

The competition will be played between the 12th and 23rd of August, with the title game to be played at the Estádio da Luz.

Atlético de Madrid, Atalanta, Leipzig and Paris Saint-Germain are already qualified for the quarter-finals, with the ‘eighths’ still to contend for Manchester City-Real Madrid, Juventus-Lyon, Barcelona-Naples and Bayern-Chelsea.

These matches of the ‘octaves’ can be played in the cities of Guimarães and Porto, according to the European body.

UEFA also said that the final stage of the Europa League will take place in Germany, while the European Super Cup will be hosted by the Hungarian capital, Budapest, and not the city of Porto, as originally planned. 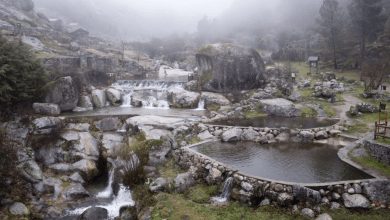 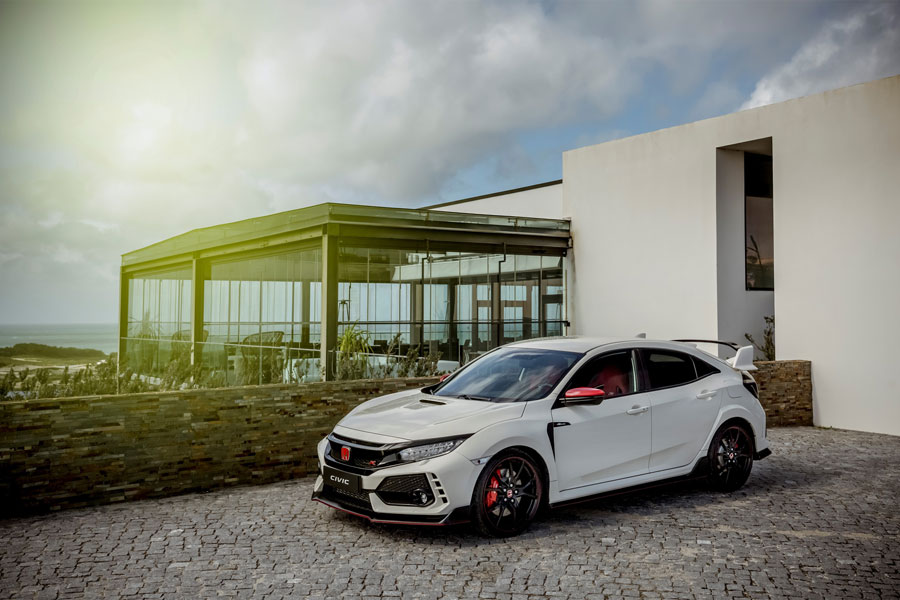