Porto, with excellent performance, makes Benfica a common team, even reduced to ten, did not give any chance to their rival, and goes ahead, in the Portuguese Cup.

A first-half with complete domination by Porto, which after seven minutes was already winning 2-0, left the eagles in total collapse. Evanílson was at the best, scored twice, and at worst, was sent off even before the break.

Porto received and won, Benfica 3-0 and sealed the passage to the quarter-finals of the Portuguese Cup, Evanílson scored the first, followed by Vitinha, Evanílson would score again, before being sent off.

Benfica still scored, in the first half, but Pizzi in an irregular position invalidated Darwin’s goal.

FC Porto was the last team to make the move to the ‘quarters’, joining Tondela, Portimonense, Leça, Sporting, Mafra, Rio Ave and Vizela.

Within a week there is a new Classic, now for the I League. 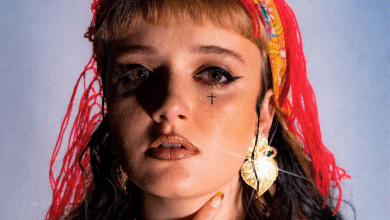 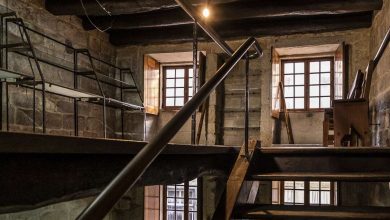