The University of Coimbra created the Sino-Lusophone Academy, a structure of advanced training and studies that aims to strengthen the link between China and Portuguese-speaking countries, with a focus on law.

With the objective of strengthening the ties that link the University of Coimbra (UC) to China, “the Sino-Lusophone Academy has just been created”, announced today that institution of higher education, noting that this structure will have the mission to develop advanced studies and training actions “focused on relations between China, Portugal and Portuguese-speaking countries with a focus on the legal area, from an interdisciplinary perspective.”

The new body will be headquartered at the College of Trindade (House of Jurisprudence) and is headed by the director of the Faculty of Law of the University of Coimbra (FDUC), Rui de Figueiredo Marcos, and, as honorary president, António Pinto Monteiro, a professor of the same faculty, said the UC, in a press release.

According to the institution, the academy will stimulate “the existing potential of high-level academic cooperation, taking into account the growing interest of the PRC in Portuguese and Portuguese-speaking countries and the scientific and relational potential of the University of Coimbra “.

This body will organize scientific events, manage partnerships with Chinese entities, promote the preparation and publication of scientific studies (in particular in Chinese and Portuguese comparative law), conduct courses in Chinese or Portuguese law and develop cultural exchange activities, among other actions.

“The creation of the Sino-Lusophone Academy is an important milestone in the development of our relations with the People’s Republic of China, which are already at an unparalleled level in the recent past, as a result of the strategic investment we have made. set of partnerships that will mark the future of UC and Portugal’s relations with China, “said the University of Coimbra’s rector, João Gabriel Silva, quoted in the press release. 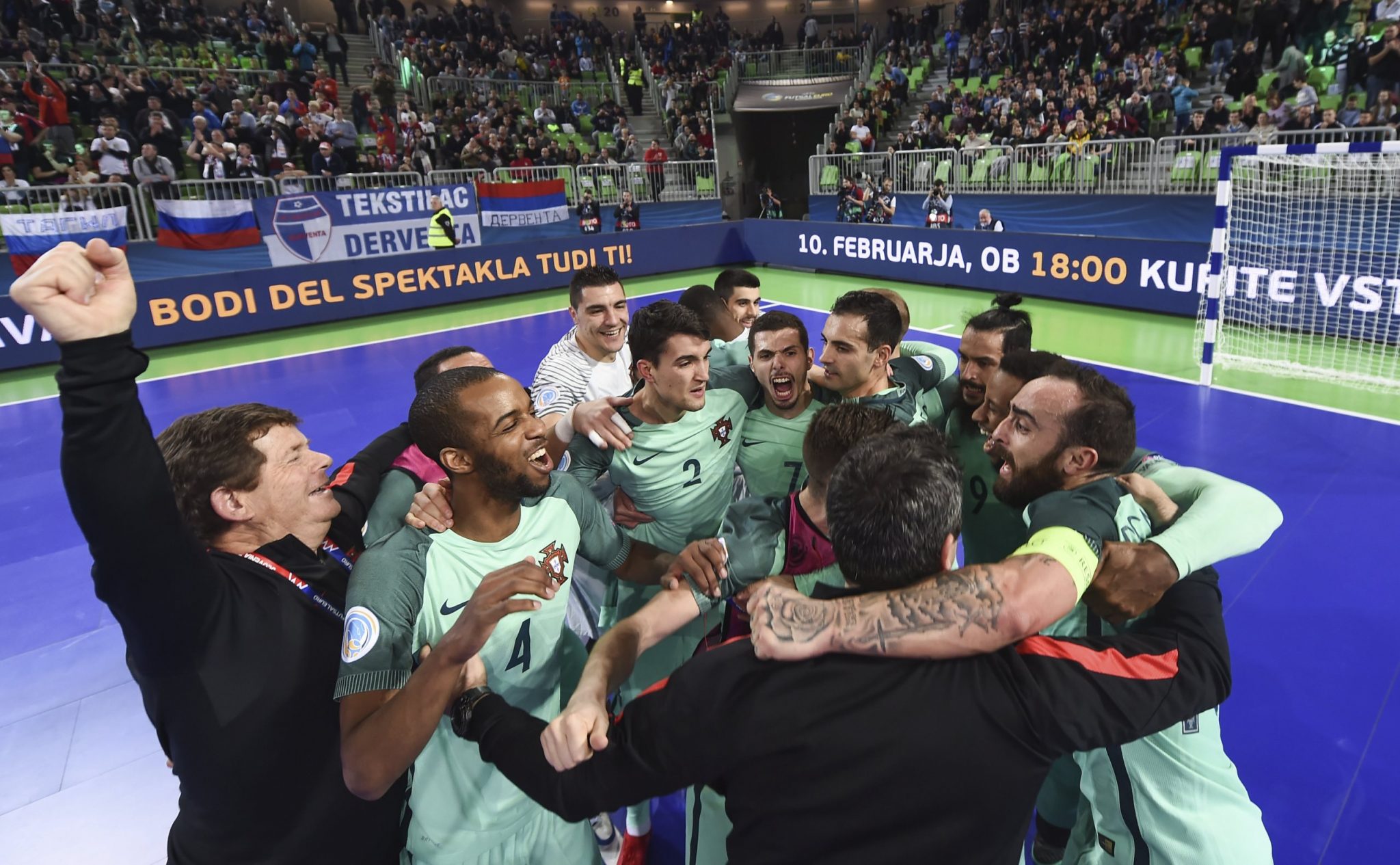 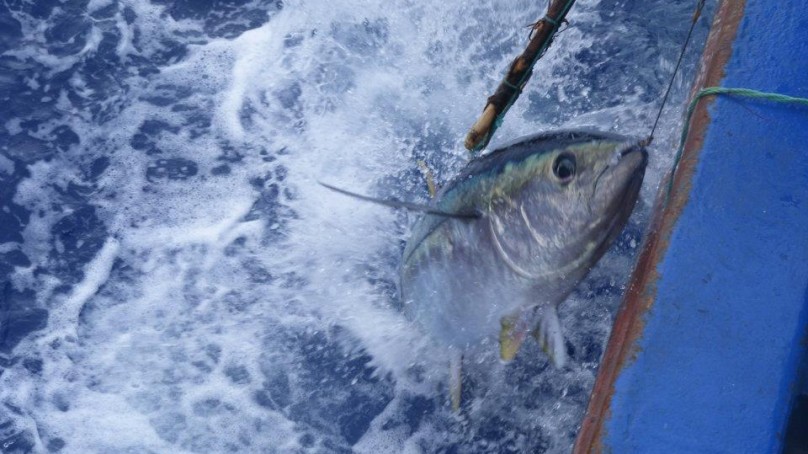