The head of US diplomacy, Mike Pompeo, today congratulated Angola for its 43 years of independence, in a note sent by the State Department.

“On behalf of the Government of the United States of America, I send a warm congratulations to the people of Angola for the celebration of 43 years of independence on November 11,” Pompeo wrote.

“Angola has taken firm steps to strengthen its democracy and the growth of its economy in the last year,” said the Secretary of State.

In the note, Pompeo pointed to relations with Angola, “strategic partner and friend,” noting that the US is “committed to supporting Angola towards transparency, democracy and regional leadership.”

The US Secretary of State said he believes that a “prosperous and involved” Angola is capable of benefiting Africa and the world. 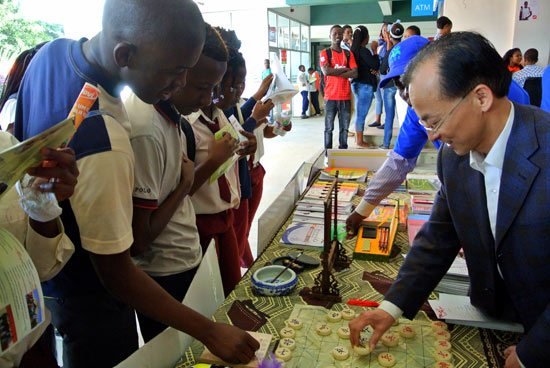 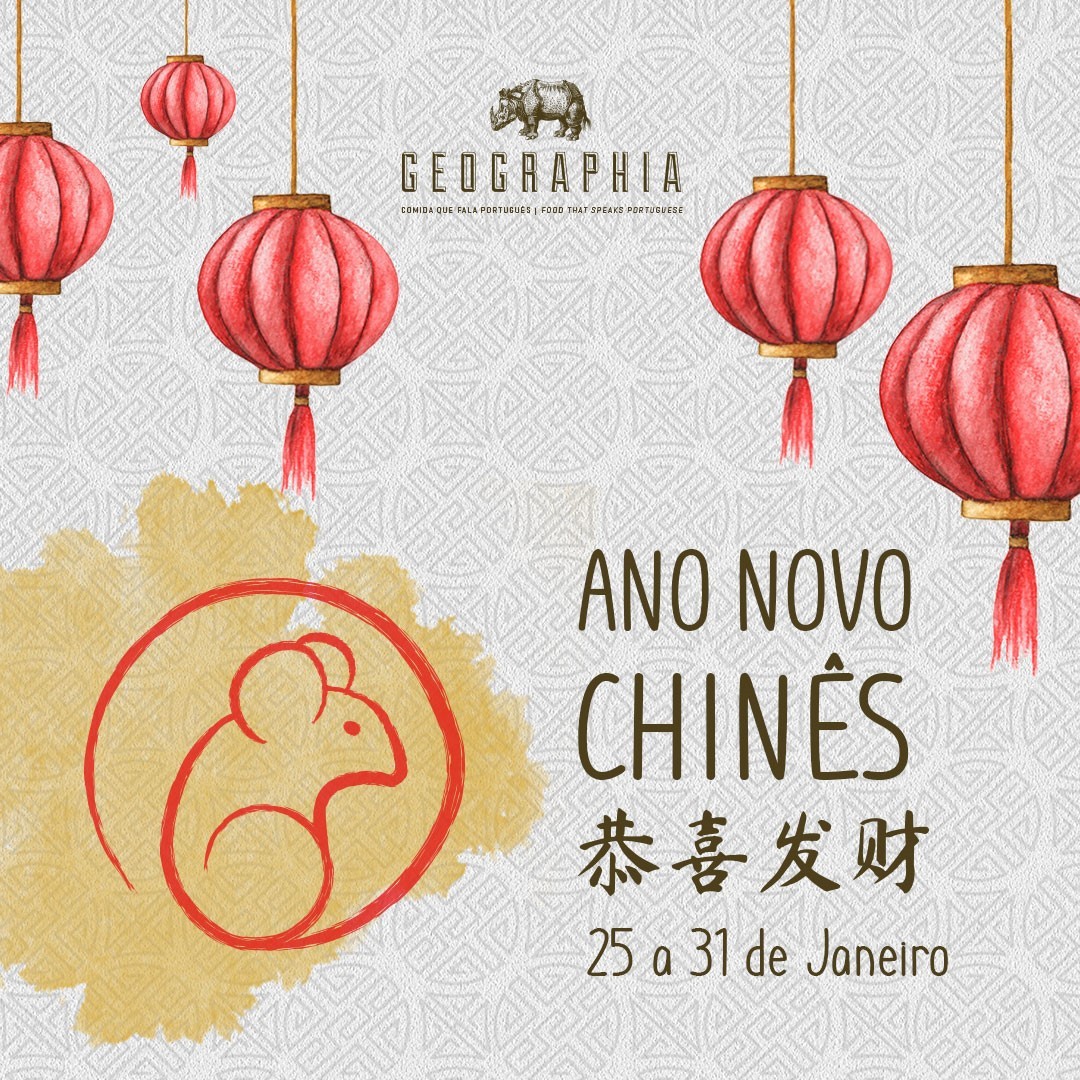 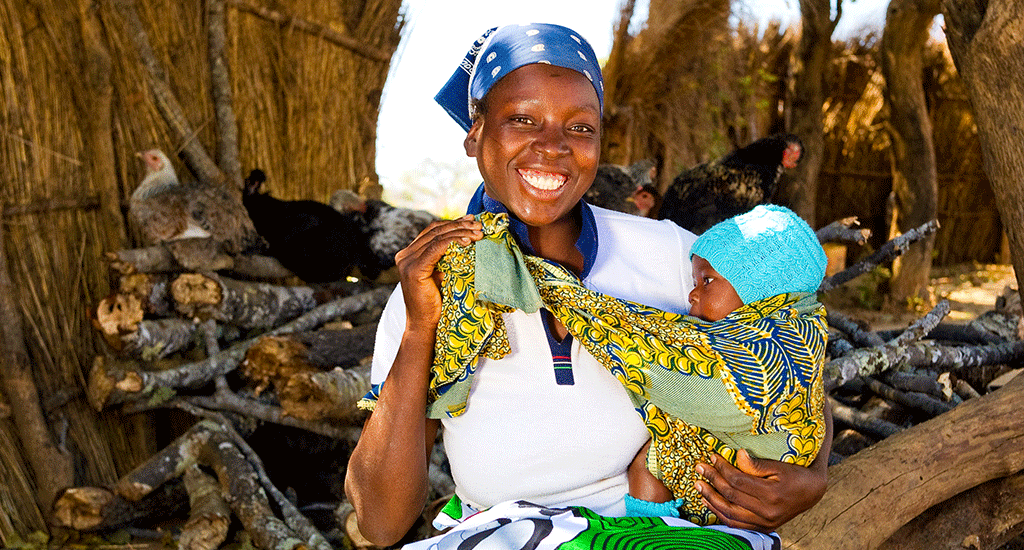 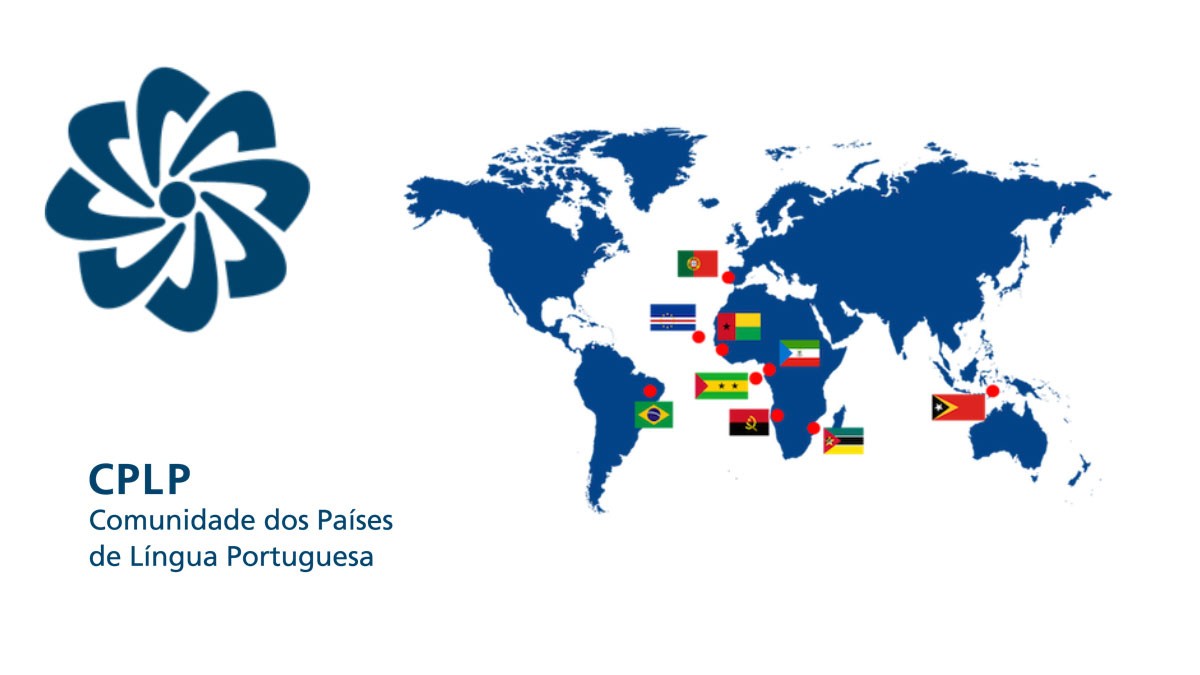