Valete announces an exclusive date on December 21st, which precedes the new original album “In Motion”, a kind of public experience that will be revealed theme by theme until its official release. The album, which is currently in production, maintains the Valete matrix as a social rapper, progressive and closely linked to the original values ​​of Hip-Hop Culture. The first theme, “Yellow Vest”, is a politically incorrect and visceral manifesto, so characteristic of Valete. Launched in June, it already has 2 million views on Youtube.

Produced by Devakuo, one of the most recognized Spanish beat makers, it has post-production signed by Dino D’Santiago and Here’s Johnny, and the music video features rappers such as Papillon, Xeg, Phoenix RDC, SP Deville or Bambino (Black Company). 13 years after the release of the last album “Public Service”, Valete is gaining momentum for song after song to continue to rock the waters of national Hip Hop. ”

Guns N' Roses in Portugal on May 20th 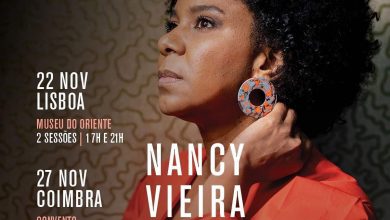 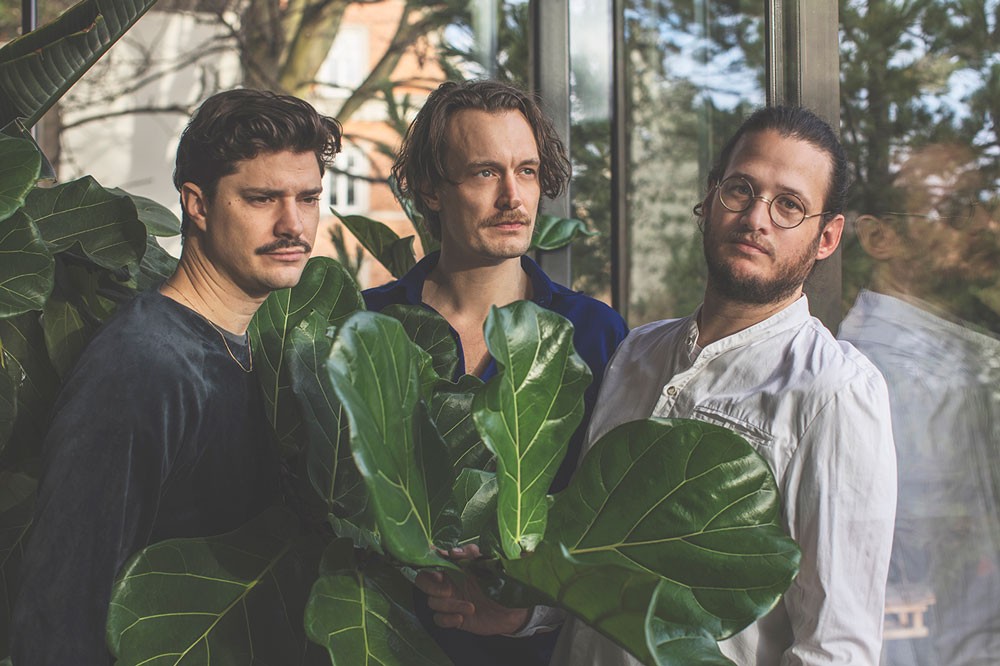