Riot Games has confirmed that it is working on a mobile version of ‘Valorant’, further indicating that the project is part of the process of expanding the series.

Despite confirmation of the arrival of ‘Valorant’ to mobile phones, Riot Games did not advance any release date. Likewise, the producer did not explain how it intends to adapt the game to the specifics of controls via touchscreen.

Riot Games also took the opportunity to announce that ‘Valorant’ now has more than 14 million active players every month.

Although it’s not much for a free game, it’s worth remembering that ‘Valorant’ is only available on PC, with rivals such as ‘Apex Legends’ and ‘Call of Duty: Warzone’ also available on consoles.

Worten reinforces campaign to replace screens on the spot 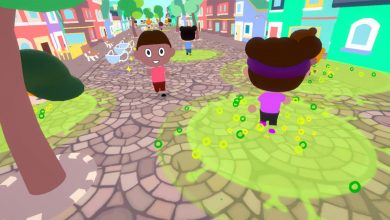 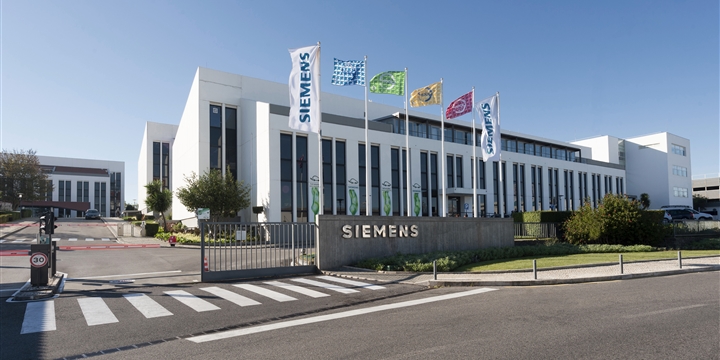