The junior world champion in 2014 finished the fifth heat in the third and last position, with a total of 9.80 points.

The Portuguese Vasco Ribeiro was eliminated today in the fourth round of Vissla Sydney Pro, test of the circuit of qualification of surf, equivalent to the second world division, that is taking place in that Australian city.

The junior world champion in 2014 finished the fifth heat in third and last place, with a total of 9.80 points, obtained in the two best scoring waves behind Brazilian Ian Gouveia (12.90) and Uruguayan Marco Giorgi (10,97).

Vasco Ribeiro was the only one of the three Portuguese surfers who started the competition still in competition in Australia, after the eliminations of compatriots Miguel Blanco and Frederico Morais, both in the second round. 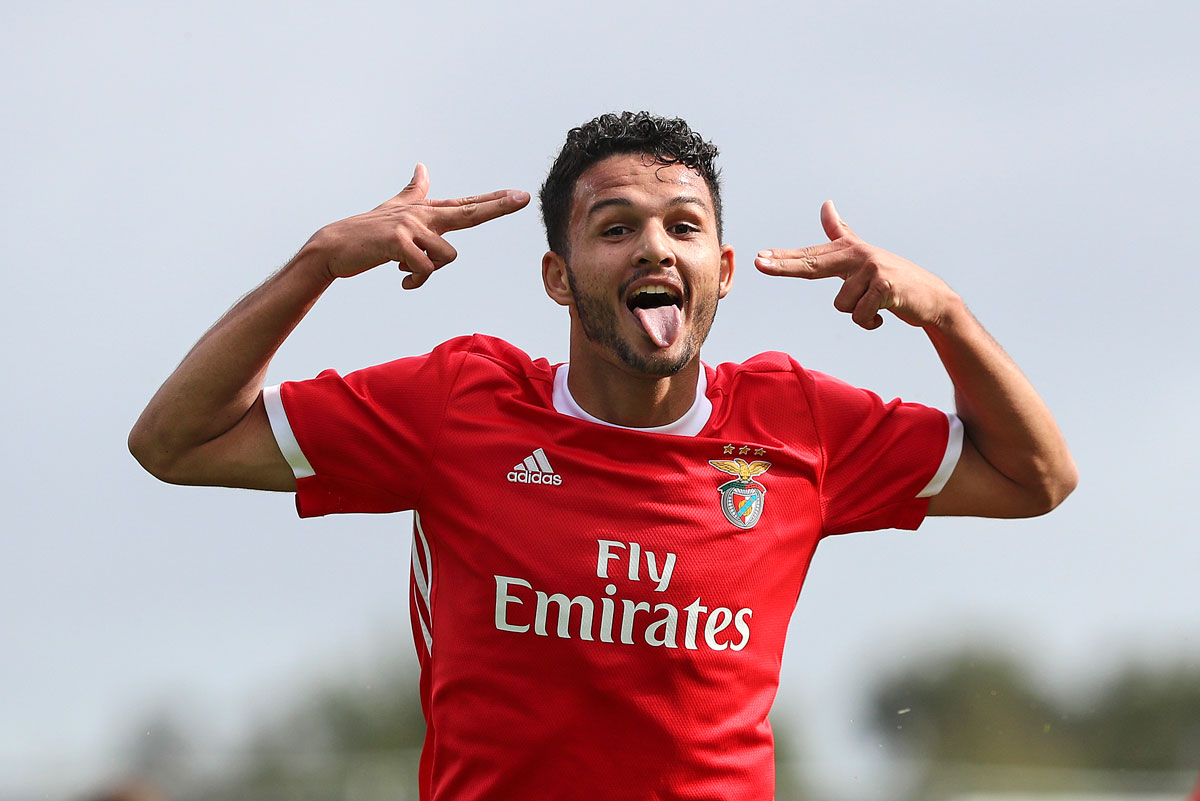 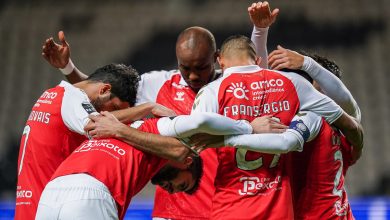 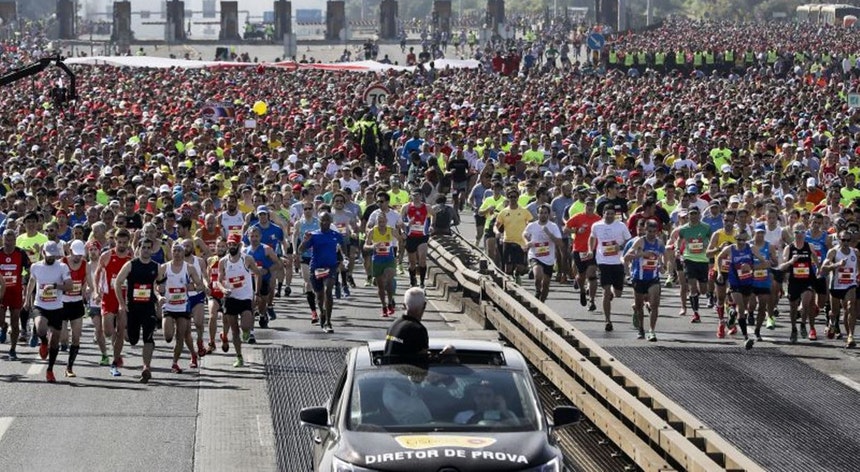 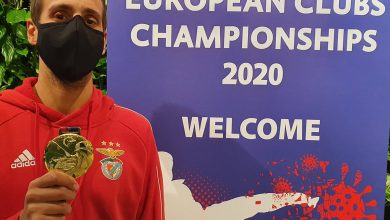