Portuguese surfer Vasco Ribeiro, a guest of Meo Rip Curl Pro Portugal, 10th and penultimate stage of the world circuit, was eliminated today of the Portuguese race, losing in the second round against the Australian Wade Carmichael.

After the departure of compatriot Miguel Blanco, Vasco Ribeiro also failed to do better in the third heat, which was quite disputed until the second finals. The 7.90 points (3.97 and 3.93) achieved by the Portuguese surfer almost surpassed the 8.03 (4.33 and 3.70) of Carmichael, who this year has reached two finals in stages of the world circuit.

Frederico Morais is now the only Portugueseman still in the race, due to play on the 12th round of the second round on Wednesday against Brazilian Yago Dora. 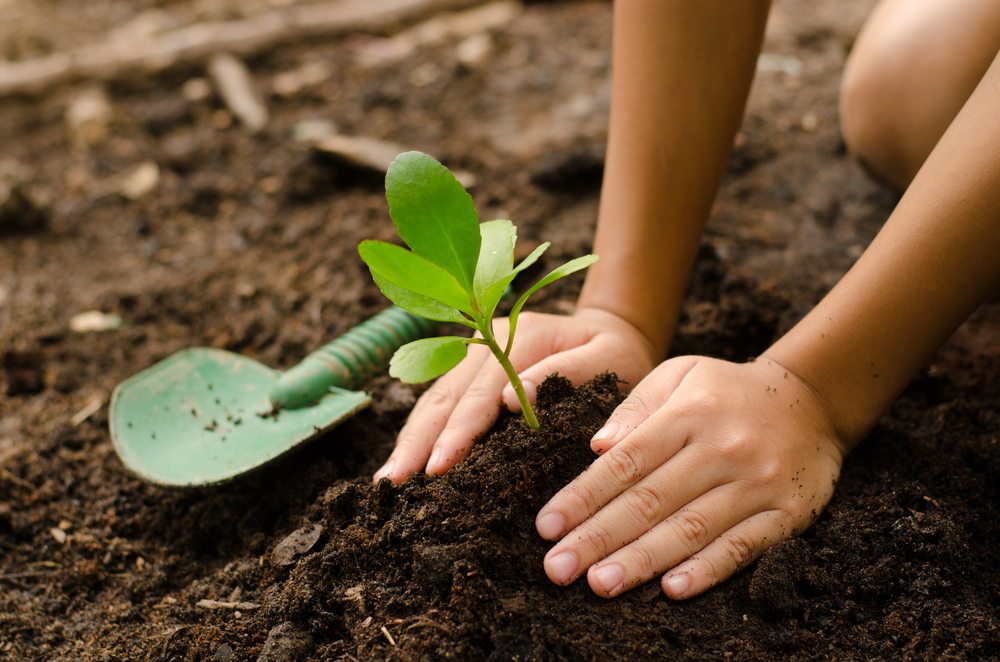