The Portuguese writer and Nobel Prize for Literature was honored on Monday by the visual artist Vhils, who sculpted the image of his face by the sea, in Lourinhã, Lisbon district.

The artist, named Alexandre Farto, revealed a video on social media on the day José Saramago would be 98 years old. Accompanying the video, the sculptor includes a quote from the work “Jangada de Pedra”, originally published in 1986.

It is now possible to book the new Volkswagen ID.4 in Portugal 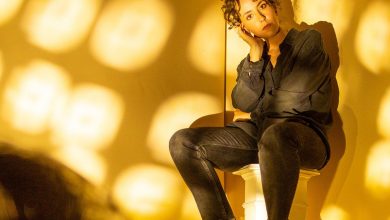