The Portuguese artist Alexandre Farto (Vhils) inaugurates this month a solo exhibition in Shanghai, China, which brings together works created during the artist’s stays in that country, and the city will also receive a showcase of the festival Iminente.

‘Realm’, which marks Vhils’ return to China, where he has been regularly working since 2012, brings together “works created during stays in Beijing and Shanghai,” and aims to “be representative of the lives and people who shape these cities, reflecting some of [its] deepest essence, “according to the artist’s studio, in a statement released today.

In this exhibition, only pieces are presented in single support, “basic gypsum boards used in construction in any part of the world“, in which Vhils creates through the removal of layers.

Some pieces that have been integrated into the Vhils “Imprint” individual exhibition in Beijing in 2017 will be in ‘Realm’ side by side with new works, ‘inspired directly by Shanghai and its inhabitants, establishing a dialogue between the two cities’.

‘Realm’, in which the artist exposes “jointly portraits and urban scenes“, gives “a deeply humanist vision of the cities where he created the pieces“.

The show will run from March 23 to May 25 at the Danysz Gallery.

A few days before, on March 21, “the Imminent Festival arrives in Shanghai for a night that brings together a selection of music ready to conquer the world.”

The Iminente showcase will be held at Le Baron, one of the bars of the artist André Saraiva, and includes performances by DJ Marfox (Portugal), DJ Shaka Lion (Brazil) and DJ collective Yeti Out (Hong Kong).

Born in 1987, Alexandre Farto grew up in Seixal, where he started painting graffiti walls and trains at the age of 13, before going to London to study Fine Arts in Central Saint Martins. Known worldwide for the portraits he ‘digs’ into walls and other media, he has worked in countries and territories such as Thailand, Malaysia, Hong Kong, Italy, the United States, Ukraine, Macau and Brazil.

In 2014, it inaugurated its first major exhibition at a national institution, the Museum of Electricity, in Lisbon: Dissection / Dissection attracted more than 65,000 visitors in three months.

This year it was also marked by collaboration with the Irish band U2, for whom he created a video included in the visual project ‘Films of Innocence’, released in December 2014, and a complement to the album ‘Songs of Innocence’.

In 2015, his work reached the space, through the International Space Station, in the scope of the film ‘The sense of life’, of the director Miguel Gonçalves Mendes.

In June 2018, his work was on display at the Museu Nacional de Arte Antiga in Lisbon: portraits of three residents of the 6 de Maio neighborhood in Amadora, which Vhils did in collaboration with researcher António Brito Guterres, who, in the last years, has developed works in several districts of the periphery of Lisbon.

In addition, in 2010, with the Frenchwoman Pauline Foessel, she founded the Underdogs cultural platform, which is divided among public art, with paintings on the city walls, exhibitions inside doors, at No. 56 Fernando Palha Street in Lisbon, an old warehouse recovered and turned into a gallery, and the production of original artistic editions.

The platform also has a shop, in the street of the Port of Lisbon, which also exhibits, and began in 2015 to organize guided tours of Urban Art in Lisbon.

Sky returns to invest in Lisbon and will recruit. There are 80 places 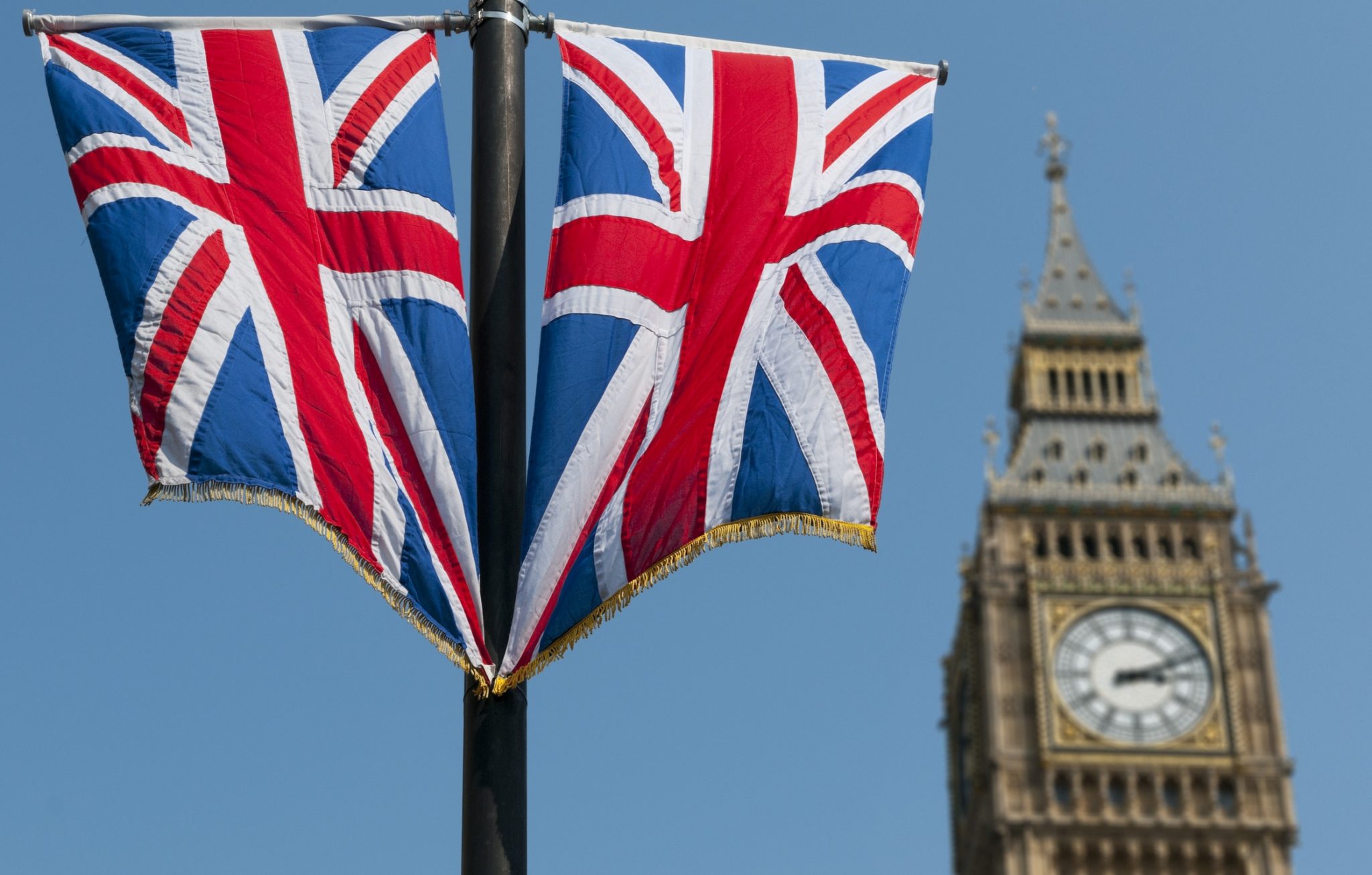 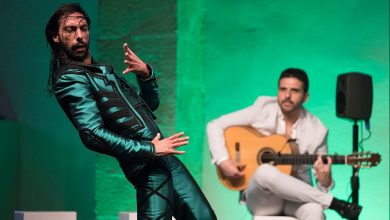