VillaMix is a festival that showcases the greatest and best national and international music. The project is considered a hallmark of show business and entertainment, developed with the objective to unite on the same stage the artists currently managed by Audiomix. This includes the artists Jorge & Mateus, Matheus & Kauan, Kevinho, Luan, Wesley Safadão, Jefferson Moraes, Jonas Esticado, Israel and Rodolffo, Edu Chociay, Avião,Cleber & Cauan. Also included are the featured DJs Larissa Lahw, Jetlag, Sevenn and Alok – who is the number one DJ in Brazil and the 19th in the world.

The first VillaMix Festival was held in 2011 at the Serra Dourada Stadium in Goiânia (GO) , impressive and renowned for always featuring a huge stage, still known even today as having the best and most modern technology, scenery, lighting, and visual effects and sound.
The super show also has specific areas equipped with cabins with special group spaces, food courts, medical services, and specific entrances that allow the public to enjoy the festival with comfort and joy. To produce this project, VillaMix has a renowned team of professionals working on each edition with communications, creation, art, assembly, production, and security departments, as well as general staff.

There has been success both with the public and media since the festival started, proving to be the biggest national music event of all time. It took very little time for the festival to become well known in the country. From the second year in Goiânia in 2013, VillaMix began traveling throughout the whole country, passing through more than 20 Brazilian cities

This year VillaMix has its first edition in  Europe more specifically Lisbon, Portugal.
The festival is scheduled for September (13th and 14th), in Altice Arena, with various artists.

So be aware because Portugalinews is gonna tell you everything you need to know! 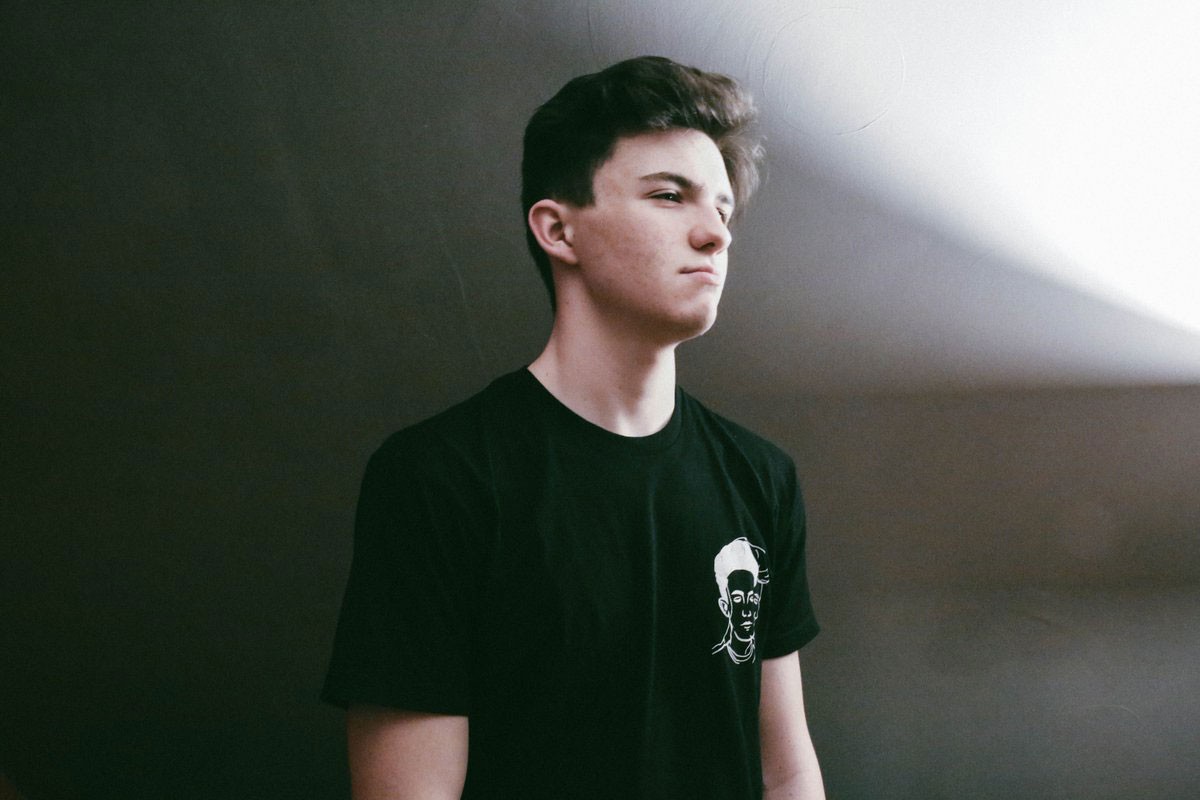 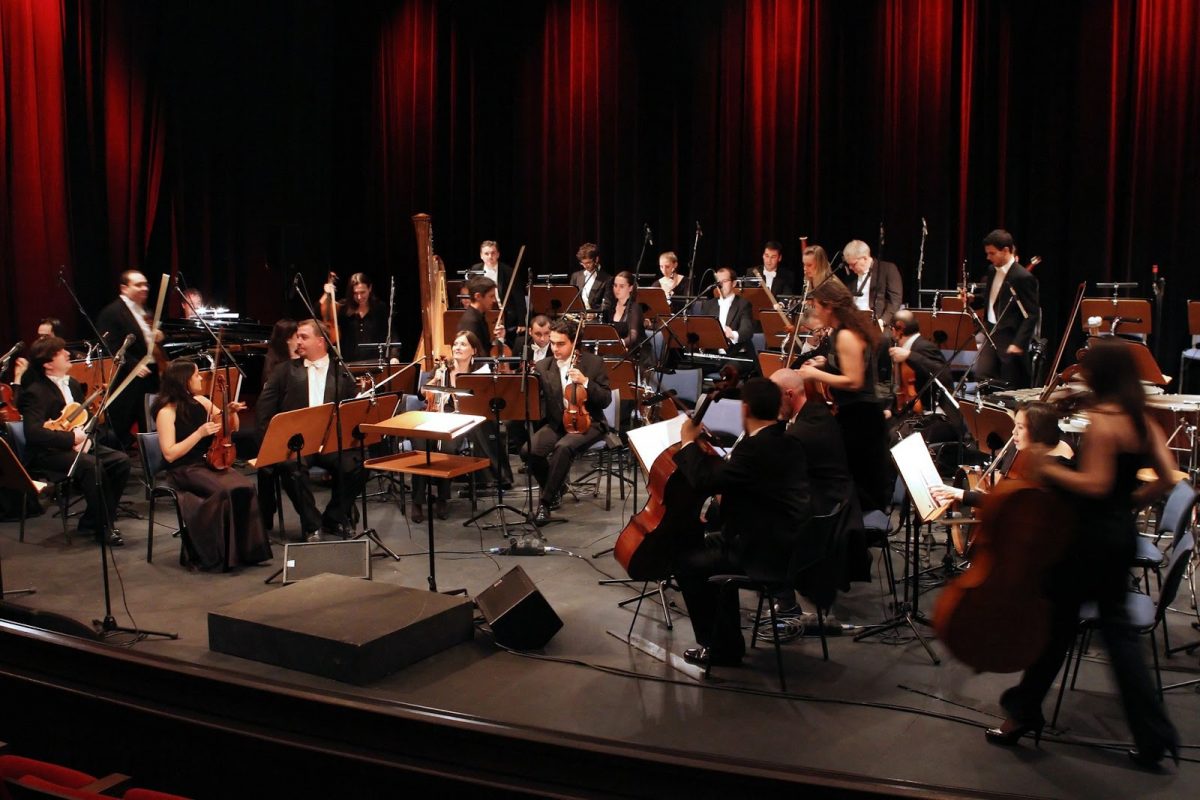 Premiere in Portugal of Penderecki’s work opens season of Metropolitana 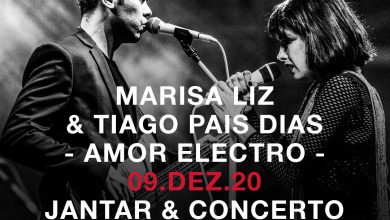 Clã have a new song: “Tudo no Amor”