His name is Bruno Alexandre Silva, but he adopted Virgul as his stage name for over 20 years, when he joined the hip hop band Da Weasel. In 2010, the band came to an end and during the following years the singer was about to give up his career in music. 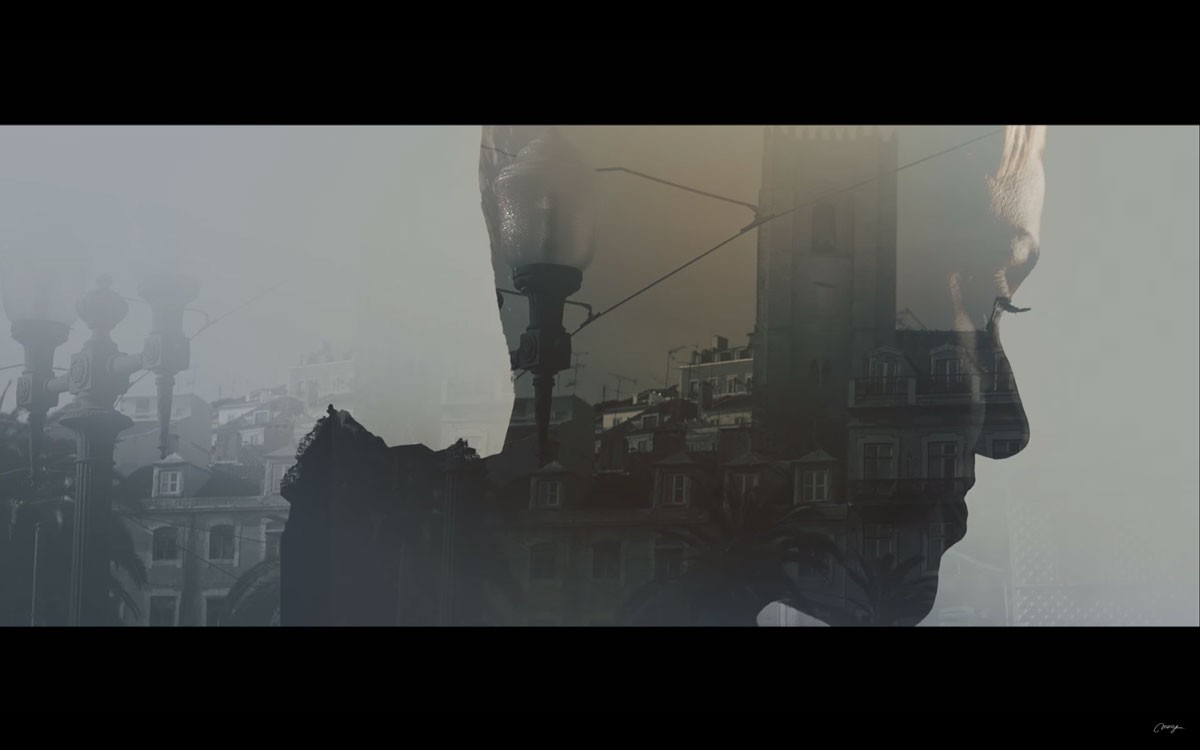