Already inaugurated in NorteShopping the initiative that will make you travel to another reality! Until September 30th, at the Center Floor 0, there will be a fictional scenario that will take you on a unique Virtual Reality experience.

During the warm months of August and September, the Center will host 5 virtual reality games that enhance the creativity and fun of players in different and unimaginable experiences.
Participants will be able to choose from five themes to live gaming experiences, which can transport them to different scenarios and challenges. Clock Tower, Alien Invasion, Mayan Adventure, Star Defense and We Bare Bears are the five games participants can try.

With this action, NorteShopping offers all visitors a space of unique and multidimensional experiences that lead them into the world of untouchable. There is room to play alone or in a team, with the value varying according to the number of games or players. For the development of this initiative, the Center was supported by A. I. Solve, the partner who materialized the project and who accumulates more than 10 years of experience in the world of virtual reality. 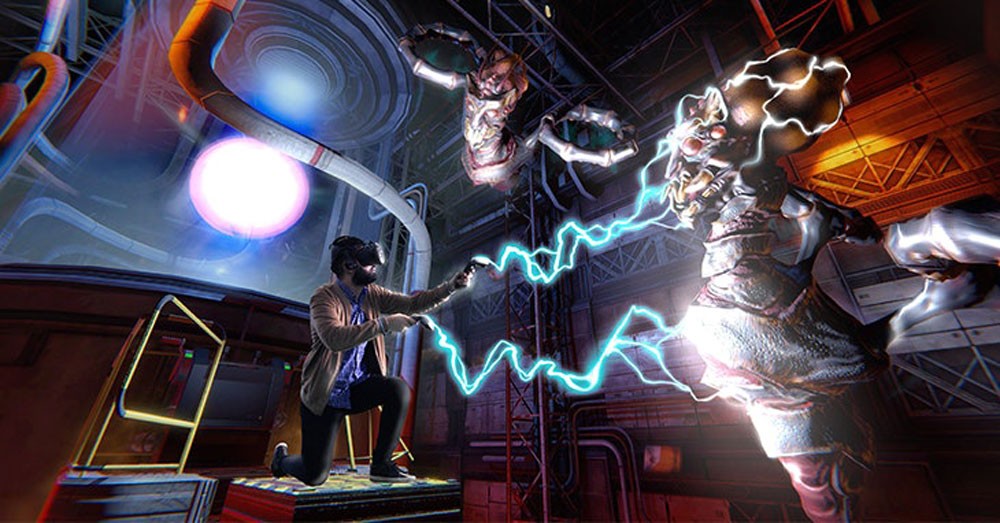 CLOCK TOWER
In this clock tower, the gears of time turn in their own direction. But which one is right? Players have to find out! The first to break through the fortress is closer to discovering the truth about this tower’s enigmatic kingdom.

ALIEN INVASION
When confronted with an alien invasion, players must defend themselves from the nuclear reactor by preventing creatures from the other world from destroying the human species and failing to fulfill their goal of conquering the entire planet.

MAYAN ADVENTURE
In this game for all ages, players are transported to a mysterious ruin, embarking on an adventure looking for a lost golden statue guarded by a snake. As they advance into ruin they encounter new challenges and unexpected situations.

STAR DEFENSE
In this team game, players must fight together on a mission to destroy the drones that take over the galaxy and defend the universe in this latest space confrontation.

WE BARE BEARS
Food Truck Rush is a multiplayer game based on the BAFTA award-winning animated series We Bare Bears. 2 to 3 players take on the role of the bear’s brothers and operate a food truck together. The goal is to cook and serve food to as many customers as possible before time runs out.
Until September 30th, NorteShopping’s Floor 0 will be the stage for different virtual reality challenges. Alone or as a team, put on your glasses, embrace the challenge and allow yourself to travel!

Opera and classical music in heritage areas of the Centro Region 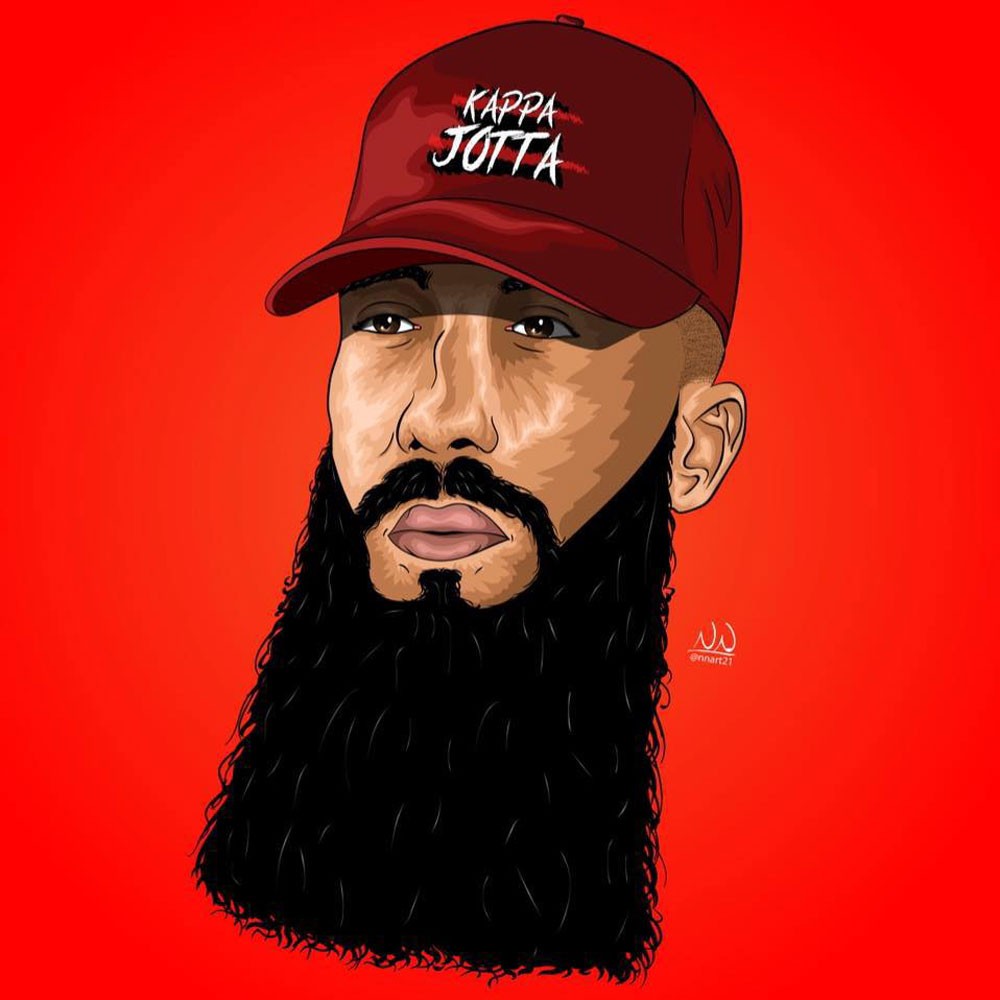 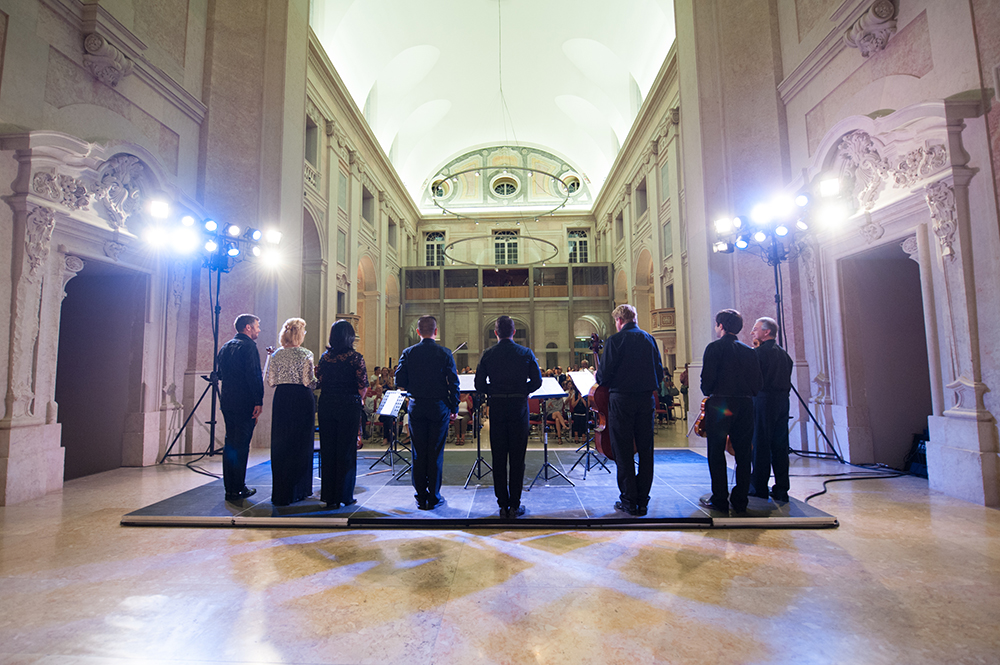