In Central Portugal, Viseu is an old city of distinguished granite monuments on streets winding up to the magnificent cathedral square.

Known as the Adro da Sé this plaza has a group of monuments from the Gothic to the Rococo periods, and each one deserves a visit for an hour or two.

Down the hill, there are all kinds of things to catch your imagination, like historical houses full of elegant furnishings, archaeology museums, a tile panel designed by a famous painter and vestiges of Viseu’s old fortifications.

Let’s explore the best things to do in Viseu:

This wonderful building was started in the 12th century, during the reign of Portugal’s first king, Afonso Henriques.

Seen from the square in front there’s a 17th-century Baroque facade flanked by two towers; the south is medieval, while the north, like the facade, needed to be rebuilt in the 1600s after a storm.

That fusion of styles and periods is clear inside, where there’s a 14th-century statue of Mary up in a Baroque gilded wood altarpiece dating to the 18th century.

Above it, the choir’s barrel vault is lined with gorgeous filigree painted tiles.

Inside the circle of 15th-century ramparts is Viseu’s historic quarter, cresting at the cathedral square.

These twisting alleys are laid with rounded granite flagstones and have proud whitewashed houses, some in better condition than others. A few streets to include in a bewildering jaunt through this labyrinth are Rua Escura, Rua Direita, and Rua Augusto Hilário.

The latter, despite being only a couple of meters wide, has some striking houses in various states of repair and with overhanging iron balconies.

This will lead up to Praça Dom Duarte, with a statue of King Edward, who was born in Viseu in 1391.

A monumental square in the highest part of the city (literally built on granite boulders), the Adro da Sé is up there with the most impressive ensembles in the country.

Wherever you stand there’s a photo-worthy view, whether it’s the cathedral, seminary (containing the Grão Vasco Museum) or the Igreja da Misericórdia.

One of the structures that you’ll want to see more of is the Passeio dos Cónegos (canons’ walk), which is a marvelous elevated cloister with a colonnade connecting to the cathedral.

This was designed by the 16th-century architect Francesco de Cremona.

Named for one of the most important painters of the Portuguese Renaissance (Grão Vasco), this absorbing museum has painting, sculpture and applied arts from the 1200s to the 1900s.

The venue is also exciting, in that seminary by the cathedral.

The obligatory works here are the 16th-century painting composed in the 16th century by the Viseu Grão Vasco and his great rival Gaspar Vaz.

They were both influenced by Flemish artists like Francisco Henriques who had traveled to Portugal to establish workshops.

There’s a lot more to discover, including 19th and 20th-century Portuguese painting, sculpture from the 1200s to the 1500s and tapestries and paintings that once decorated the cathedral.

In the Rossio area, this handsome central square is worthwhile for the tile panel at the foot of the slope on the northern edge.

You’ll need to cross the road to go in to see the details better.

These azulejos (traditional glazed tiles) were painted by the vaunted Portuguese artist Joaquim Lopes in the early 1930s.

On a panel capped with a balustrade and iron gaslights, there are images from pastoral scenes in Viseu and Beiras, like the old livestock fair.

The other striking landmark on the Adro da Sé is this church opposite the cathedral and constructed in the 18th century.

It combines Baroque, Rococo and Neoclassical design, and if it weren’t for the cross you could almost mistake this building for a palace; the facade grabs you with its pilasters, pediments, shell motifs and ostentatious balustrades.

In the interior, you won’t be able to ignore the three Neoclassical altarpieces painted in white and gold, and centering on a statue of Our Lady of Mercy.

One of the remaining traces of Viseu’s defensive walls is this gate to the west of the cathedral.

It guides you into the old town and was built in 1472 when King Afonso V renovated the fortifications, as the inscription on the gate will tell you.

Something this fragment of wall shares with all late medieval defenses in Portugal is the niche with an image of St Francis.

The house beside the gate, the Casa do Soar, is from the 1600s and has a curious inscription on a corner window.

This shows man like a soap bubble (Homo Bulla) to emphasize the fragility of life.

The largest green space in the city is a soothing oak and chestnut forest where the people of Viseu go to recharge their batteries and get active.

The park has an interesting history as it was part of a huge estate belonging to the bishops of the city.

They built a palace here in the 14th century, which is used by the regional wine commission.

Also see the Portal do Fontelo, a stone arch built by one of the bishops in 1565 and the ruins of the chapel of St Jerónimo.

As well as trails for jogging in the woodland the park also contains the municipal stadium, swimming pool, tennis courts, and skate park. 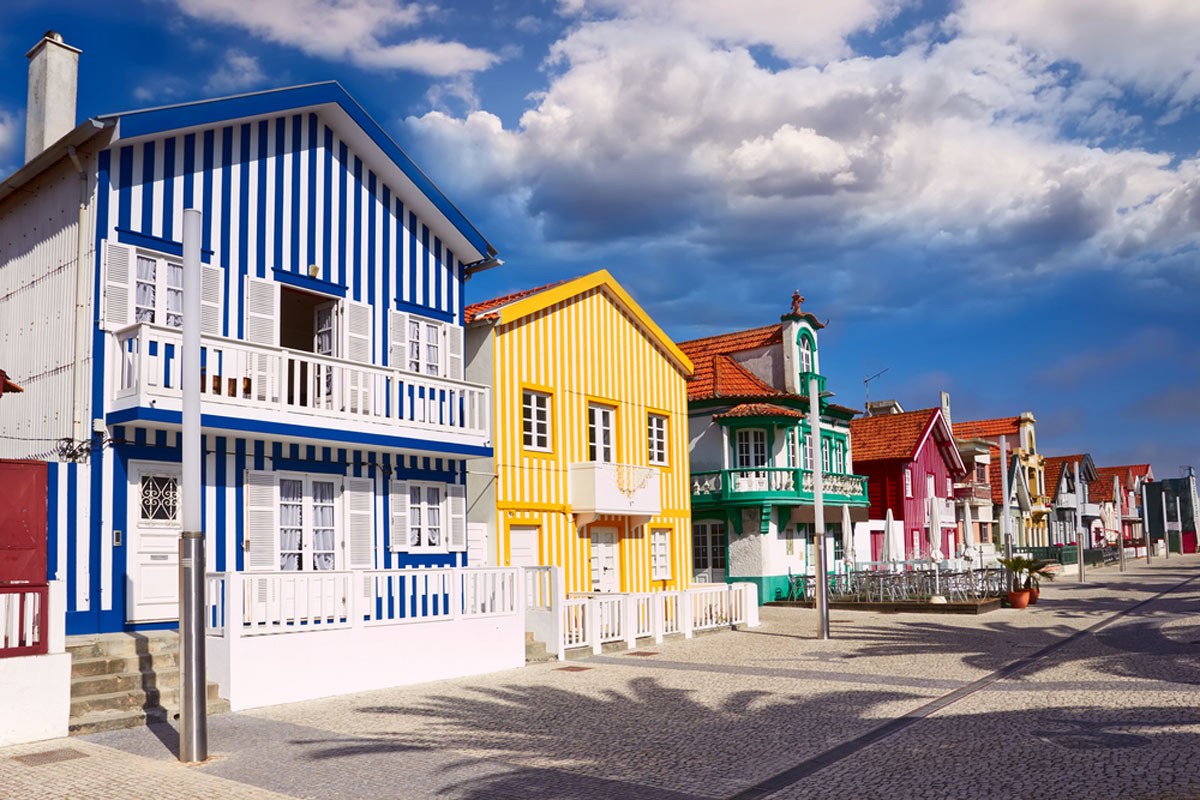 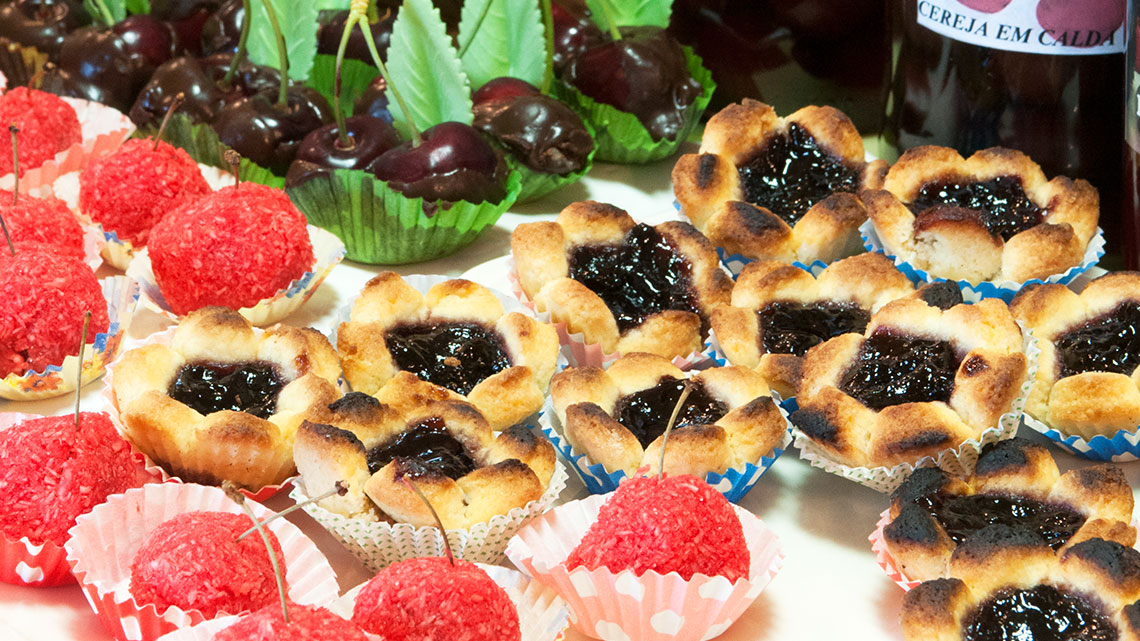 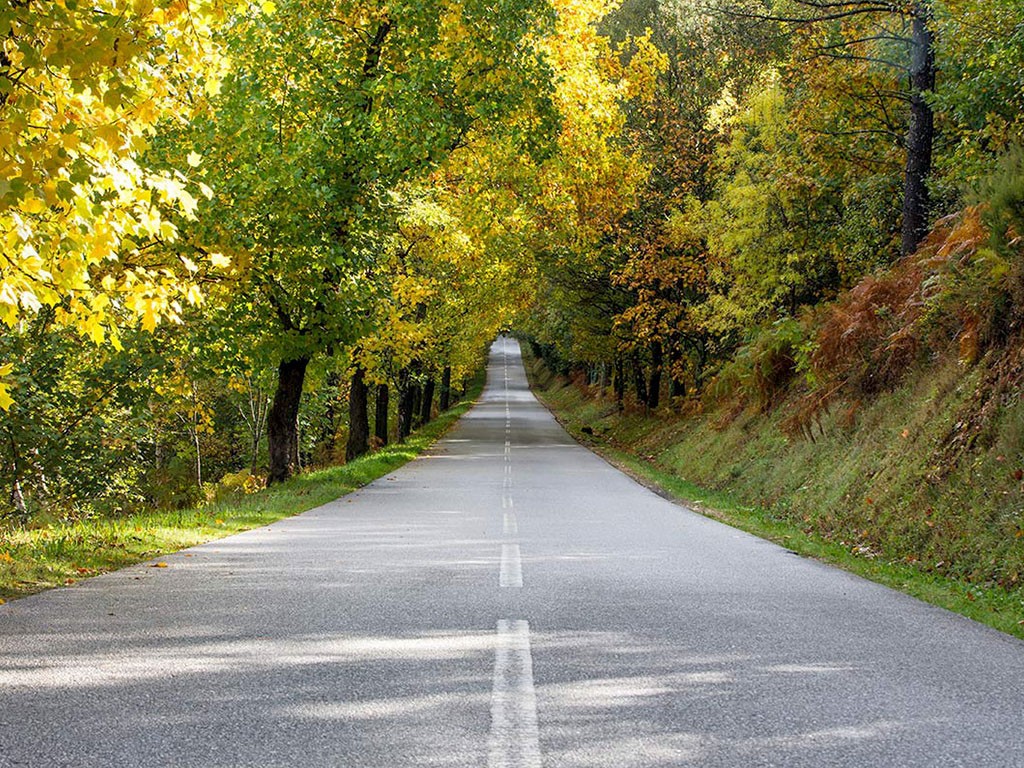 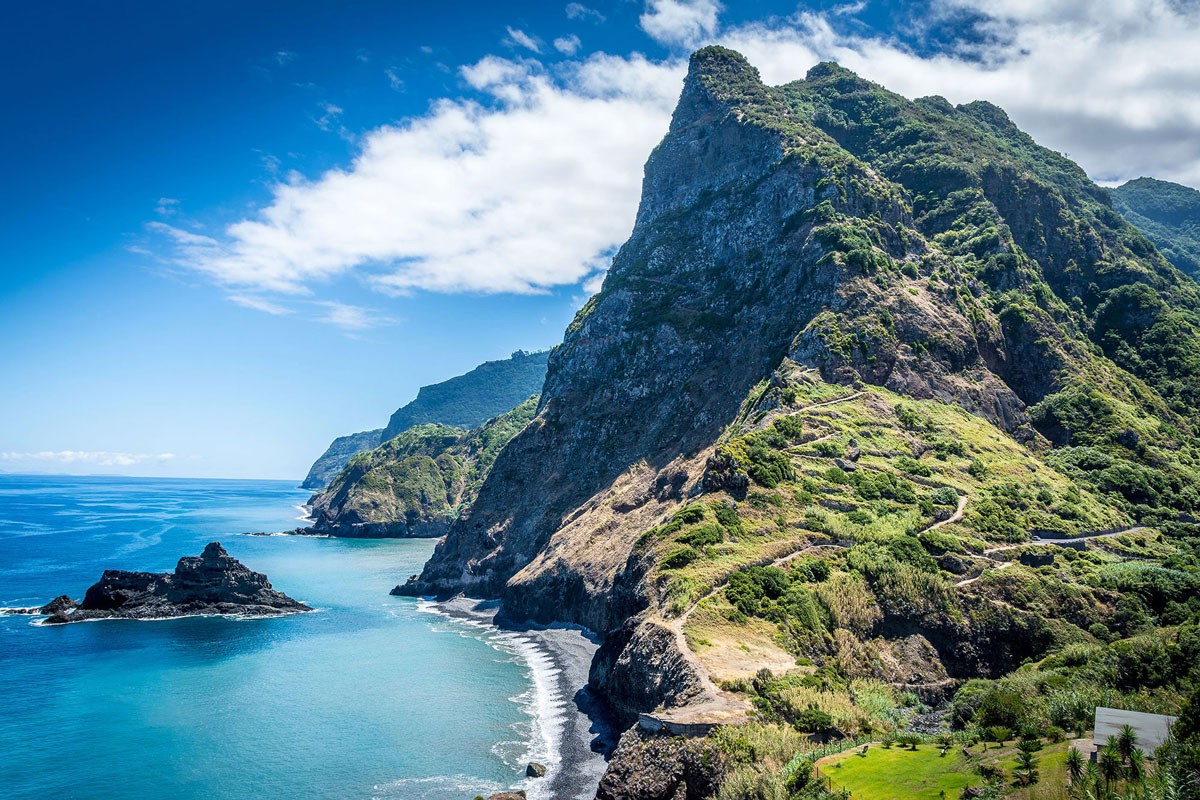