Puppets, drawings, models, and props from various animated films by American director Tim Burton will be on display from February 5 at the Puppet Museum in Lisbon, the Monstra festival revealed.

The exhibition ‘The animated world of Tim Burton’ is presented as a “tribute to the animated films of the American director never seen before in Portugal” and is part of the 20 years program of Monstra – Lisbon Animation Festival.

According to the festival, the exhibition will feature puppets and original drawings, props, models and research material from three Tim Burton ‘stop motion’ films: ‘Mars Attacks!’ (1996), ‘The Corpse Bride’ (2005) and ‘Frankenweenie’ (2012).

The puppets on display were produced by Mackinnon & Saunders UK studios, with whom Tim Burton began collaborating in 1995, at a time when he had already shot real-life and animated films such as ‘Eduardo Hands of Scissors’ (1990). , ‘The Strange World of Jack’ (1993) and ‘Ed Wood’ (1994).

The exhibition ‘Tim Burton’s Animated World’ will be on display at the Puppet Museum until April 19.

The Monster – Animation Festival of Lisbon will take place from 18 to 29 March.

In 2019, Monstra organized an exhibition of these molds dedicated to the visual universe of Aardman Studios, with the presence in Lisbon of founder and producer Peter Lord. 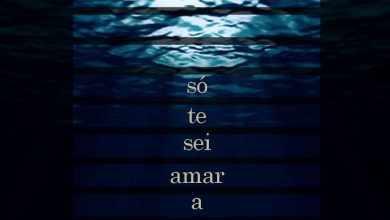