Vitória de Guimarães was today twice national champion of water polo, when receiving and winning the Clube Aquático Pacense 13-7 (3-0, 4-0, 4-3 and 2-4), in the sixth round of the qualification phase of champion of Division A1.

The team finished the decisive series of the competition with the same 15 points from Fluvial Portuense, which defeated Algés (16-13), and secured the first place thanks to the advantage in the direct confrontation: they won 11-8 in Porto, for the fifth round, after losing 13-11 in a game of the second round, played in the municipal swimming pools of Guimarães.

The club won the second consecutive title, after being crowned champion for the first time in the 2018/19 season and the cancellation of the 2019/20 season, due to the covid-19 pandemic. 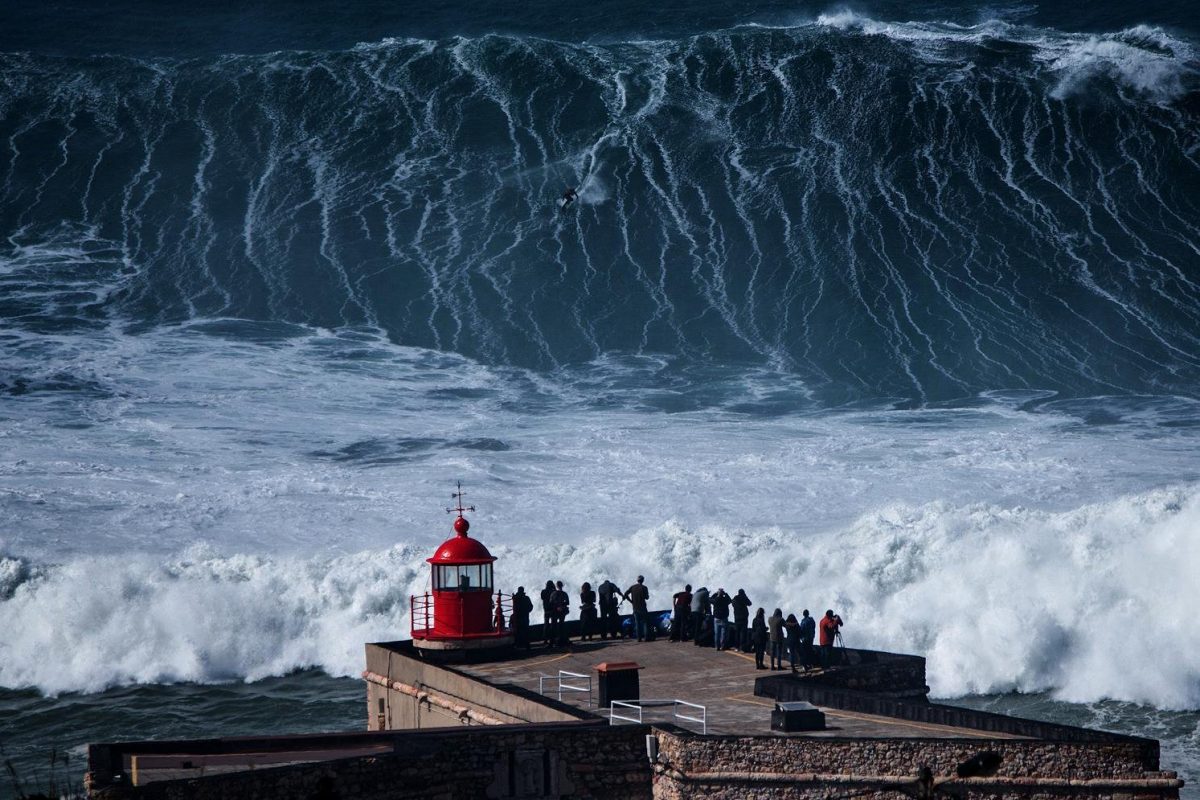 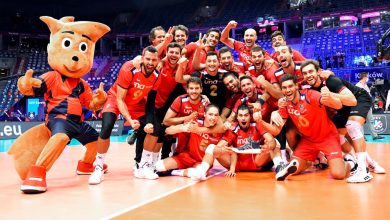 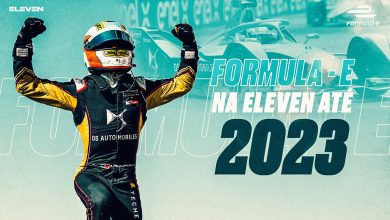