Benfica was the Vizela for the fourth round of the Portuguese Cup, winning 2-1 but did not get rid of a good scare.

Vizela entered the game well and was not intimidated by the name of the opponent, without fear, ended up scoring early, on 7 minutes, Samu, against a very passive defence of Benfica shot and scored.

The team led by Bruno Lage, nervous and without ambition, contrasted with a Vizela playing a beautiful game, and even when they were reduced to 10 players, with Ericson sent whit 2 yellow card’s, they managed to adapt. 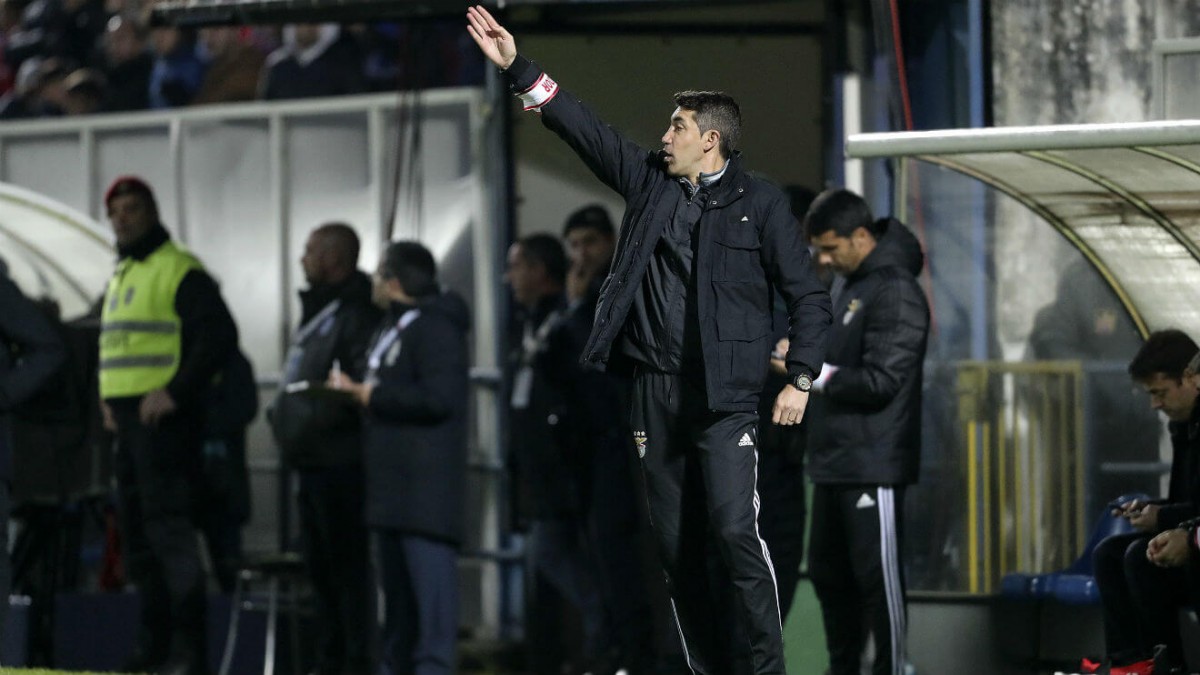 Bruno Lage sends to play in the second half, Carlos Vinícius, but even so, Benfica could not create danger, it was the entrance of Caio Lucas to the place of Gabriel, which made the difference in the game.

At the 70th minute, Raul de Tomás equalized after Jota’s cross from the right and the Benfica striker only had to touch to score the goal, this being his second goal for the Benfica team player.

At the end of the game, Carlos Vinícius scored the winning goal for Benfica with a Caio Lucas’s pass, to the relief of Benfica fans, who were almost surprised by the Portuguese Championship team.

Benfica will continue in the Portuguese Cup.

Schedule of matches of the Champions League in Lisbon 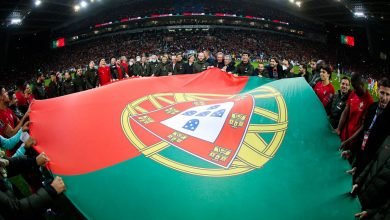 Portugal with a stamped passport to Qatar