Volkswagen has announced that it will begin mass production of the ID.5 SUV coupe in the second half of 2021.

The company confirmed in the meantime that it has already started a pilot phase of vehicle production, thus confirming that, when the second phase begins, it will be ready to meet the production goals of its next tram. 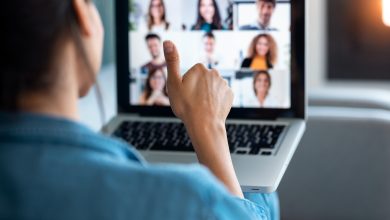 Kaspersky wants more women in the IT sector 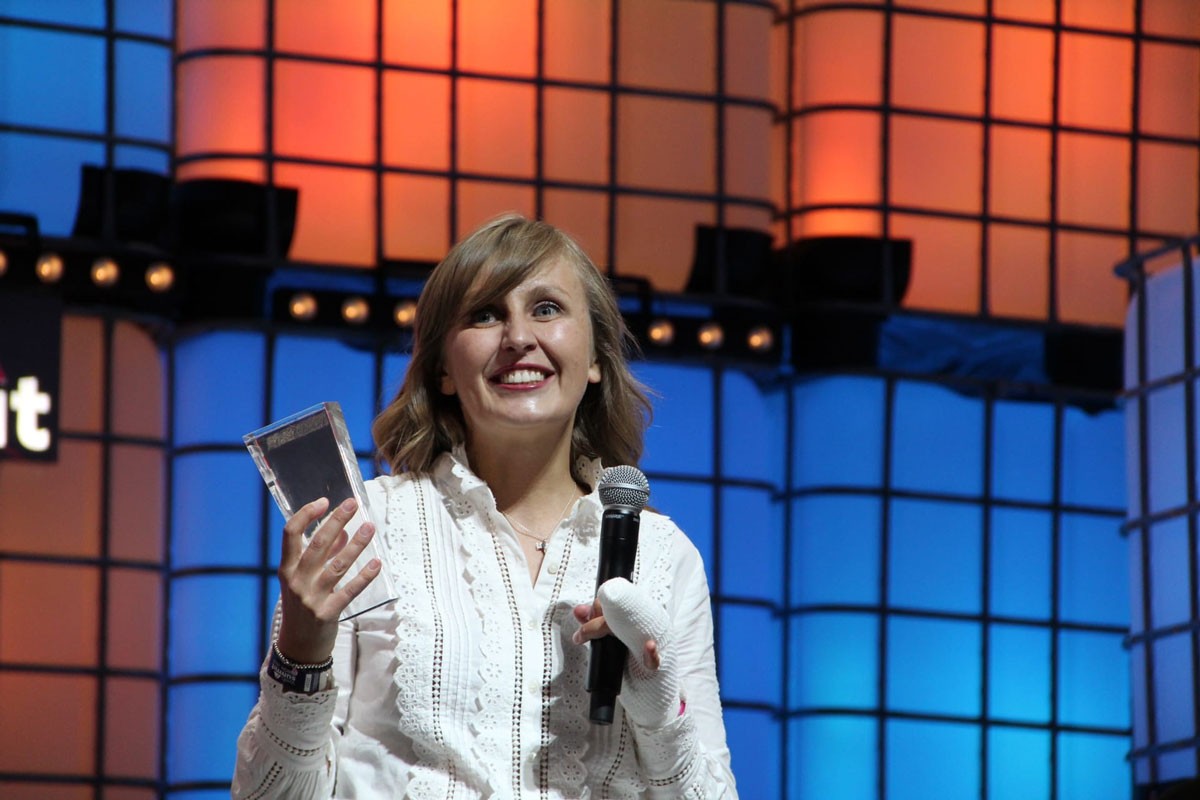 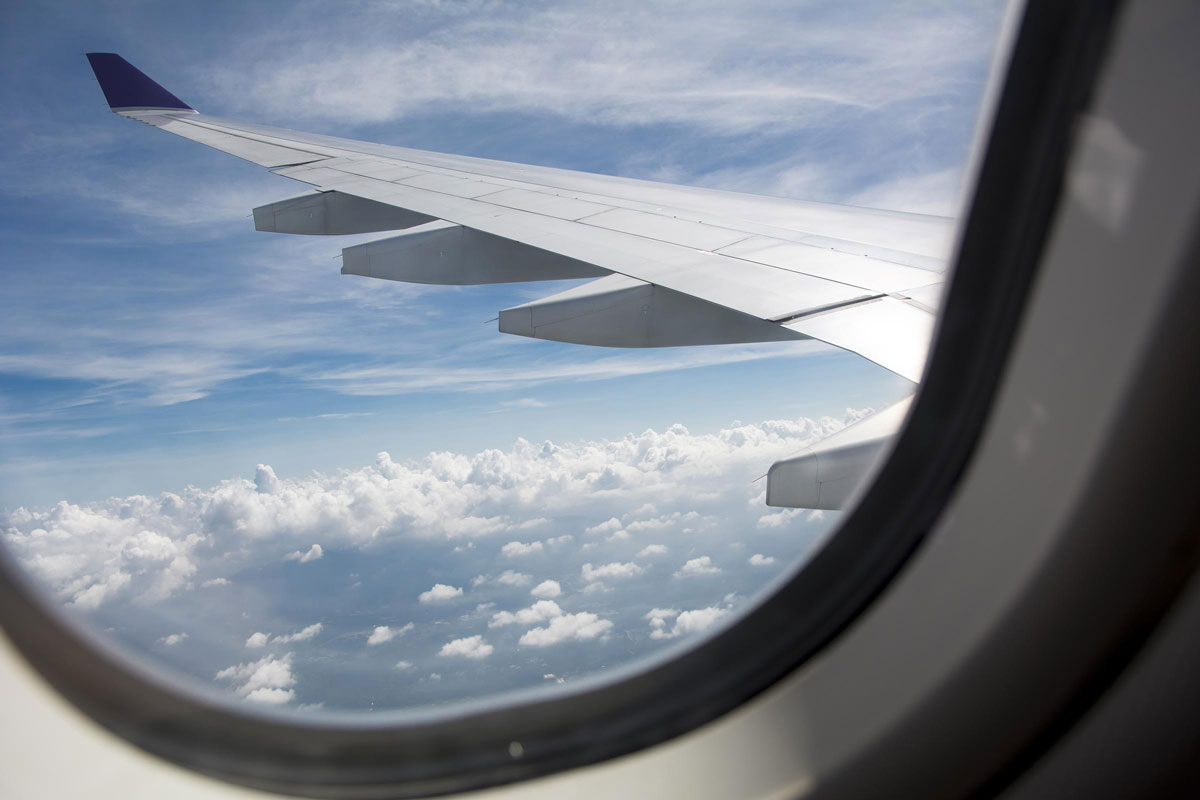