“Cork trees have a relevant role in the retention of carbon dioxide, a feature that also extends to cork products and continues with their recycling.” Did you know?

Corticeira Amorim’s employees will join representatives of Quercus and the Parish Council of Galveias tomorrow, November 17, to plant about 2,000 cork trees. The initiative will take place precisely in an estate of the Town Council of Galveias, Monte da Torre.

The reforestation initiatives promoted by volunteers from Corticeira Amorim started in 2011. And, after the reforestation on Saturday, these volunteers will have been responsible for the planting of approximately 20,500 native trees, with a special preponderance of cork oaks.

This time, the plantation will once again focus on the Alentejo region, one of the areas with the largest spot of cork oak forests.

National tree of Portugal since 2011, cork oak is the main native species of the country, standing out because it is perfectly adapted to the climate and soil conditions of Portugal and a priority species in the fight against climate change.

Among several environmental benefits, corticeira Amorim highlights, in a statement sent to Notícias ao Minuto, that the forests of cork oak function as “biological sinks of CO2”.

“Because of its slow growth – with a life cycle that sometimes exceeds 200 years – cork oaks play an important role in the retention of carbon dioxide, a feature that also extends to cork products and which is prolonged by recycling, “he says.

The cork oak plantation is supported by the Quercus Green Cork project, from which Corticeira Amorim has been a partner, since its inception, through the Cork Cork Recycling Program, which reverts in full to the financing of the preservation of the native Portuguese forest. 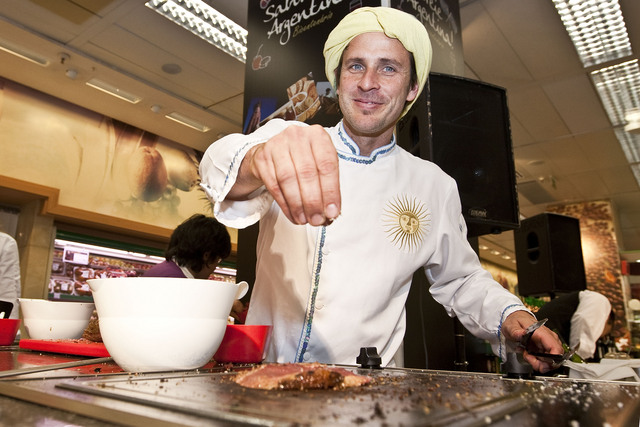 This solidarity action has the form of (mini) popular Christmas fair 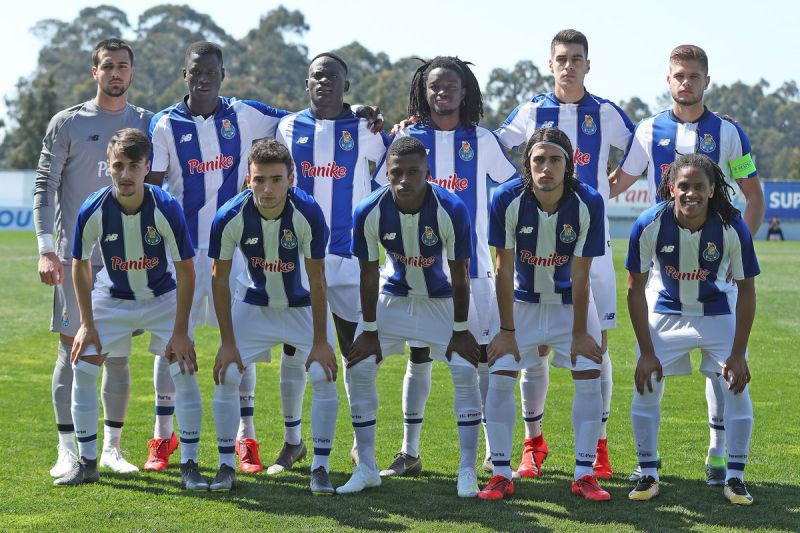