Next Sunday, August 30, the UEFA Women’s Champions League Final will be played at ELEVEN, between Wolfsburg and Lyon. The game will be broadcast live at 7 pm on ELEVEN 1.

The UEFA Women’s Champions League Final, the main European competition for women’s football teams, will be played next Sunday, August 30 at 7 pm, at the Anoeta stadium (San Sebastián), between Wolfsburg and Lyon.

Lyon, holder of the Women’s Champions League trophy, beat PSG 1-0 and qualified for the ninth time in the Champions League final. Without Portuguese international Jéssica Silva, who is recovering from injury, Lyon aim for their seventh title, fifth in a row.

Wolfsburg, who beat Barcelona 1-0 on Tuesday, are in their fifth final looking for their third title. 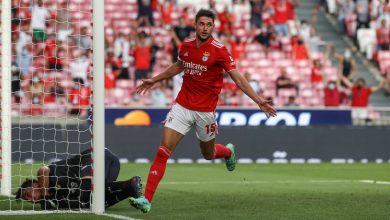 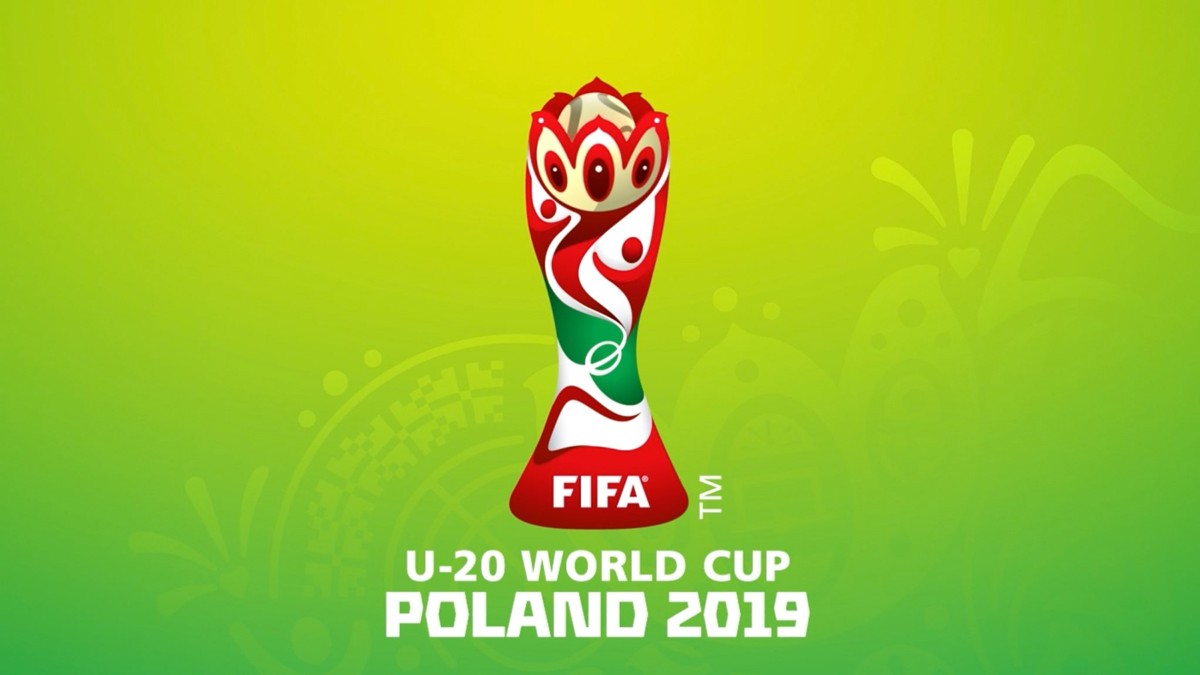 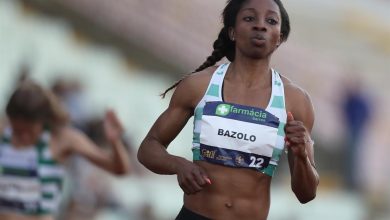 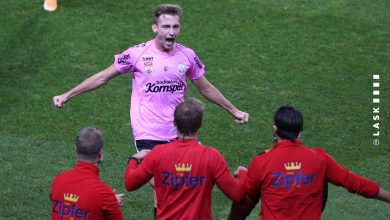