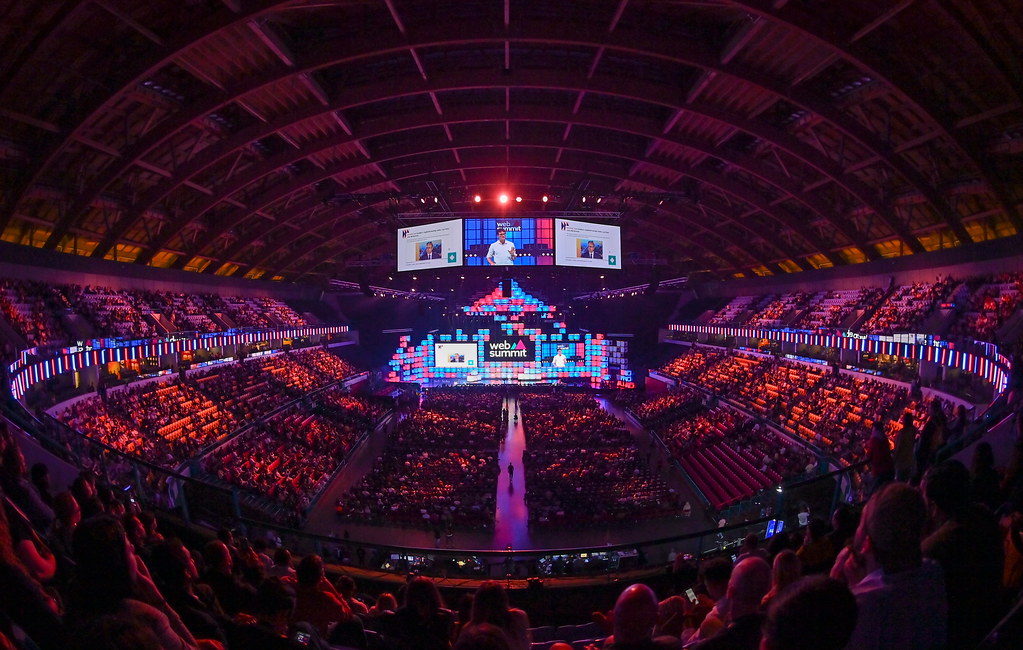 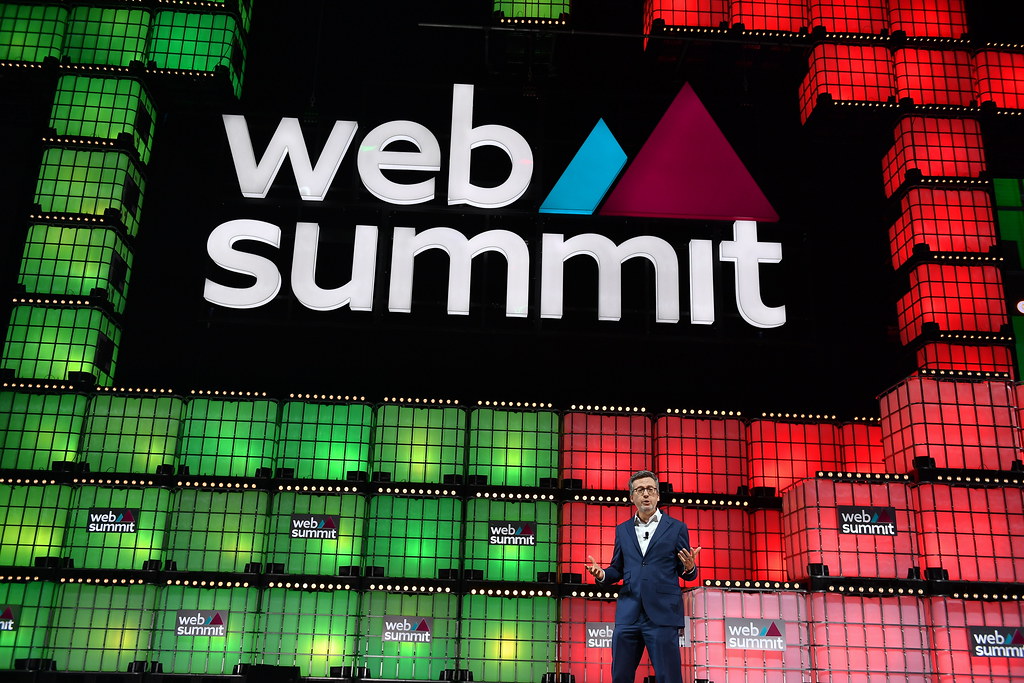 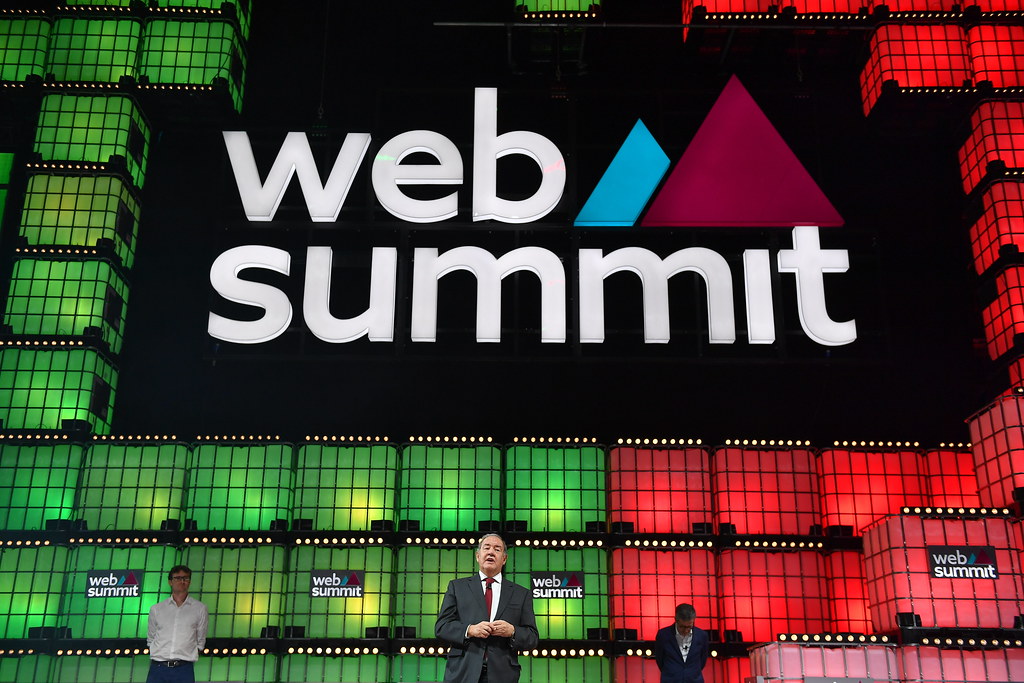 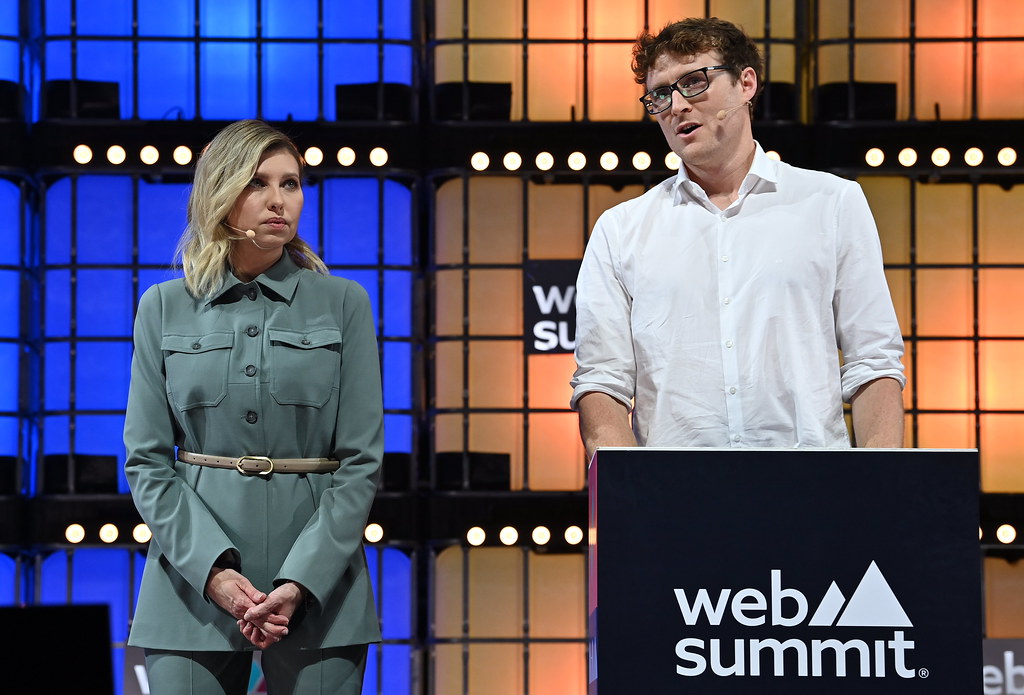 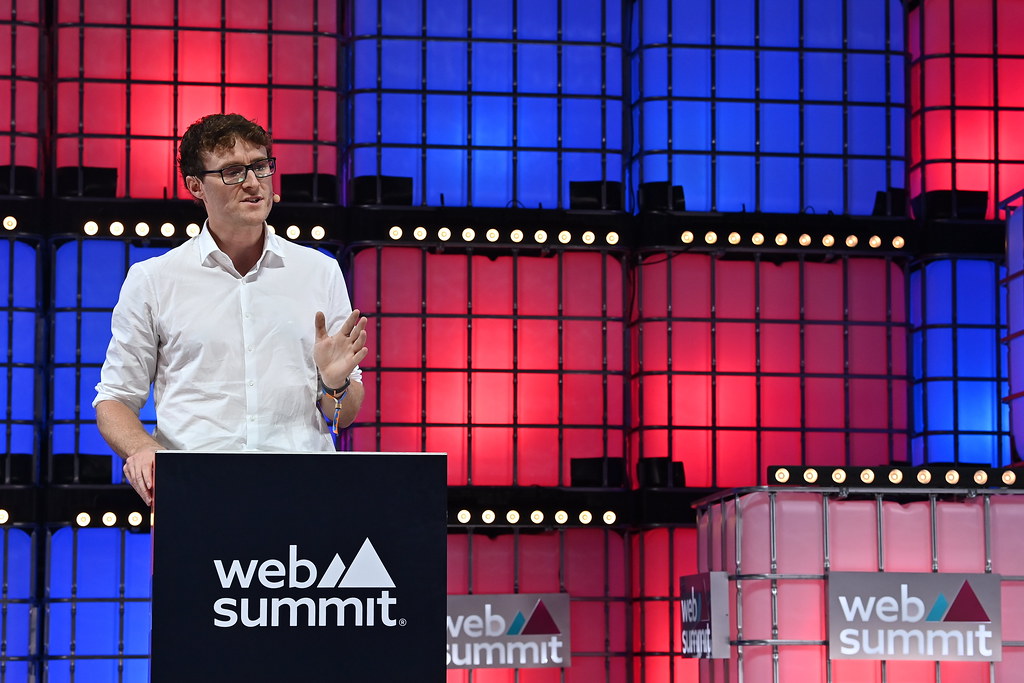 The Web Summit is making Lisbon move again, with many topics to discuss, from startups to the unicorn factory, cryptocurrencies, the environment also going through the war in Ukraine, another edition is open.

The Web Summit expects more than 70 thousand participants this year, a huge leap from the 42 thousand registered last year, becoming one of the largest technological summits in the world, it will receive 2,630 startups and exhibiting companies, has 1,120 investors, and will go through the 20 stages spread throughout the event 1,040 speakers.

This year, however, the beginning was a little troubled, with an initial delay, and then an incident with a detachment from the ceiling that forced the conference at Altice to be interrupted.

Paddy Cosgrave, CEO of the Web Summit, took the central stage and highlighted the one of Brazilian startups, the war in Ukraine, also mentioned the great changes and challenges of 2022, topics that will also be discussed at the Web Summit.

Carlos Moedas, Mayor of Lisbon, highlighted the creation of the Unicorn Factory Lisboa, which had been announced in the 2021 edition and which was launched on October 27.

António Costa Silva, Minister of Economy and the Sea highlighted the ability of technology to help solve the problems that society and the world faces, especially in the times we live in.

Olena Zelenska, First Lady of Ukraine, the special guest of Web Summit 2022 mentioned how technology can support her country but also has the power to change societies, but in the wrong hands, at a time when Ukraine finds itself under the invasion of Russia, destroying lives, causing unprecedented horrors and shattering the dreams of several generations of Ukrainians. 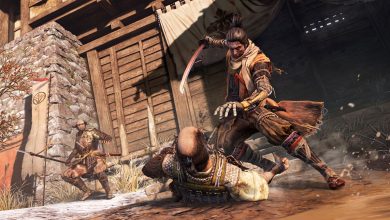