In the middle of the Christmas season, the Estoril Casino Auditorium will debut, on November 28th, a new cycle of performances of “White Christmas”.

This is an Artfeist production that promises to win over different generations of spectators. On the scene from Thursday to Saturday.

Directed by Henrique Feist, “White Christmas” is based on the musical “A Christmas Corner” which, in 2017, captured the audience in the Casino Estoril Auditorium.

“White Christmas” is a show, not to be missed, featuring Mariana Pacheco, Diogo Leite, Daniel Galvão and Valter Mira. The musical direction is Nuno Feist.

With an intimate matrix, “White Christmas” invites the public to reflect on various issues related to Christmas. Did you know that even today, the question is: Is Christmas a pagan or religious festival? I knew that the song “Jingle Bells” was not even written with Christmas in mind, but rather the famous sleigh races of the 19th century. Nineteenth in Massachusetts and which still exist today? Or that the song “Stille Nacht” (Happy Night) stopped World War I?

“White Christmas” is the ideal spectacle for the public to know these and other Christmas stories and to remember the most beautiful melodies of this court that keep coming every year. This show, given the inexistence of Portuguese Christmas classics and originals, is not sung in Portuguese.

From 28th November to 4th January, the Casino Estoril Auditorium hosts the cycle of “White Christmas” performances. Not to be missed from Thursday to Saturday, from 21h30. M / 12 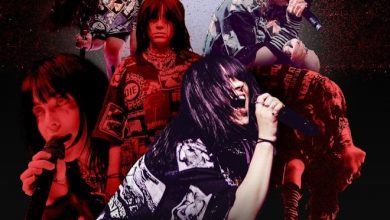 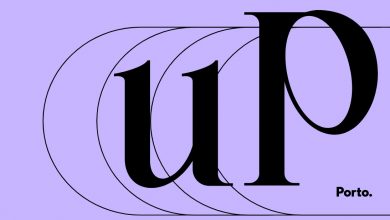 World music sets the pace for Warm Up this weekend 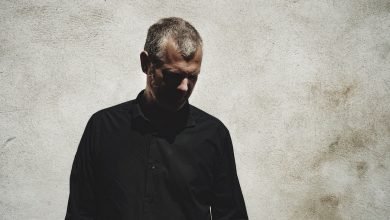 Matt Elliott is back on the Portuguese stage