“Right Now” is the new song by Wilson Honrado, DJ and producer.

The music video celebrates World Kissing Day with radio stars, influencers, Rádio Comercial listeners and other fans who have joined the initiative. “Right Now” is now available on all platforms.

Vasco Palmeirim, Nuno Markl, Pedro Ribeiro, João Paulo Sousa and Vera Fernandes are some of the radio stars who join the video for “Right Now”, a new song by Wilson Honrado, best known for being the voice of Rádio Comercial’s afternoons.

For this new release, Wilson Honrado joined forces with Filip V-Age, in the production, and recruited the voices of singer Roxana and Turko, a Venezuelan singer based in Portugal.

Released on the International Kissing Day, “Right Now” has a video that results from the collaboration of listeners, followers, influencers, friends and colleagues of the artists. Kisses and hugs were the mottoes for this tender video full of good vibes, even more so at a time, like the one we live in when the world clearly needs a lot of affection.

James give intimate rehearsal at M.O.Co. and… there are still tickets

#DesafioTikRockers: the new challenge that is looking for the most creative invitations to Rock in Rio 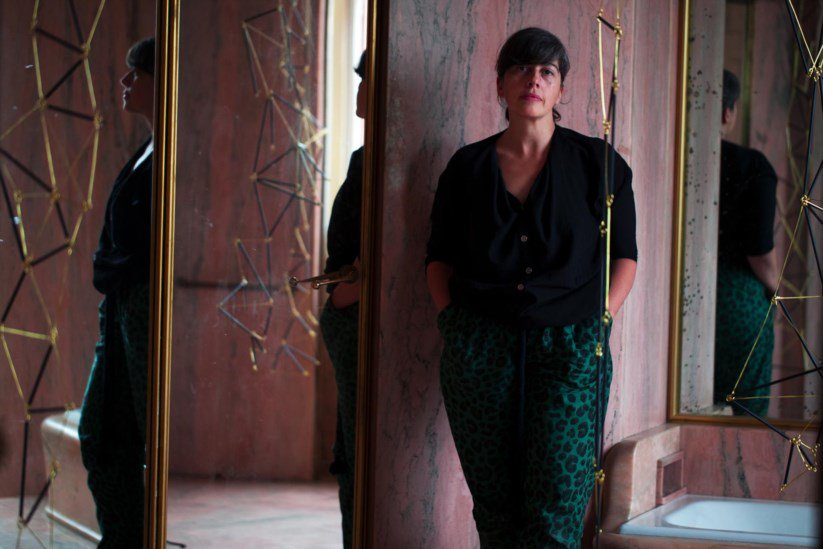 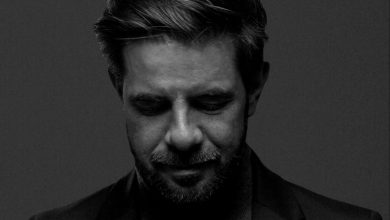 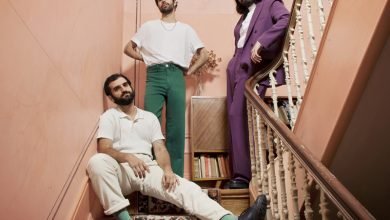