Portuguese international scored the goal that silenced Molineux and put the arsenalists ahead of Group K of the Europa League.

The arsenalists were undaunted and signed a consistent start-to-finish display, which was awarded in the 71st minute when Ricardo Horta beat Rui Patrício with a fine kick.

This was, moreover, the main point of interest in a game that had two very distinct parts: a first, in which the balance was the watchword (there was not a single shot on goal), and a second much more match. 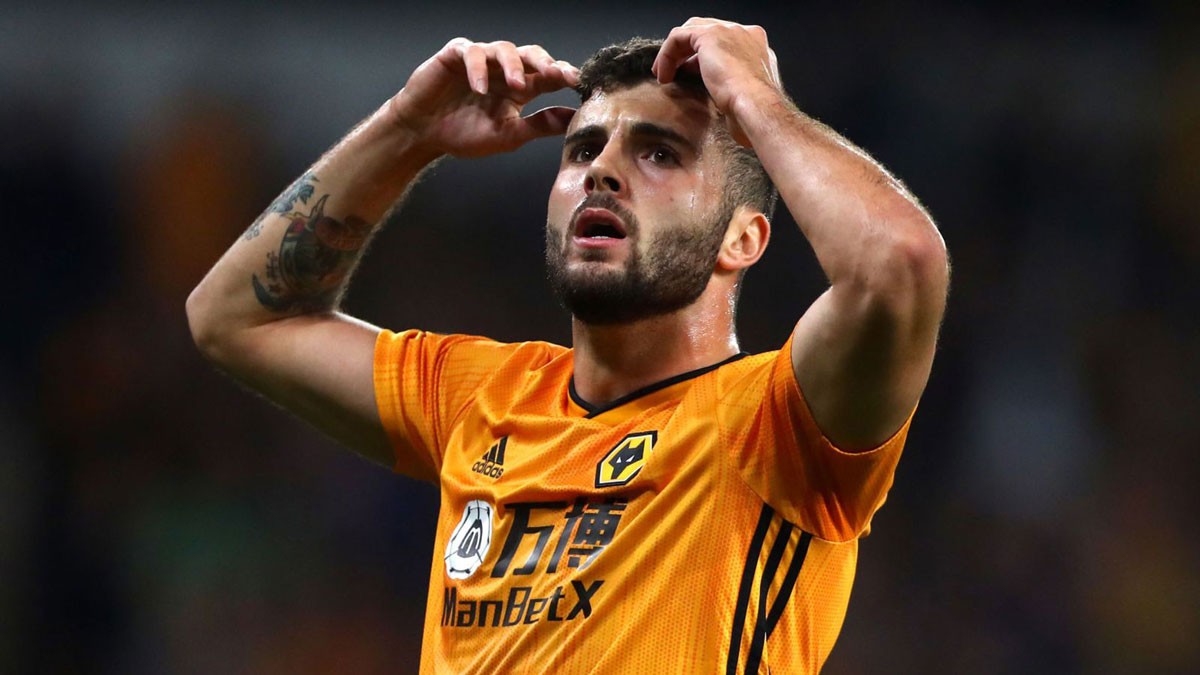 An important victory that leaves Sporting Braga in first place in Group K, with three points, as much as Slovan Bratislava, who at the same time beat Pedro Rebocho’s Besiktas and company 4-2.

And on their next match – scheduled for October 3 – Ricardo Sá Pinto’s team will host the Slovakian side at Pedreira, in a match in which they are favorites, and which can lead the group.

PédeXumbo will set up the ball at Paul! 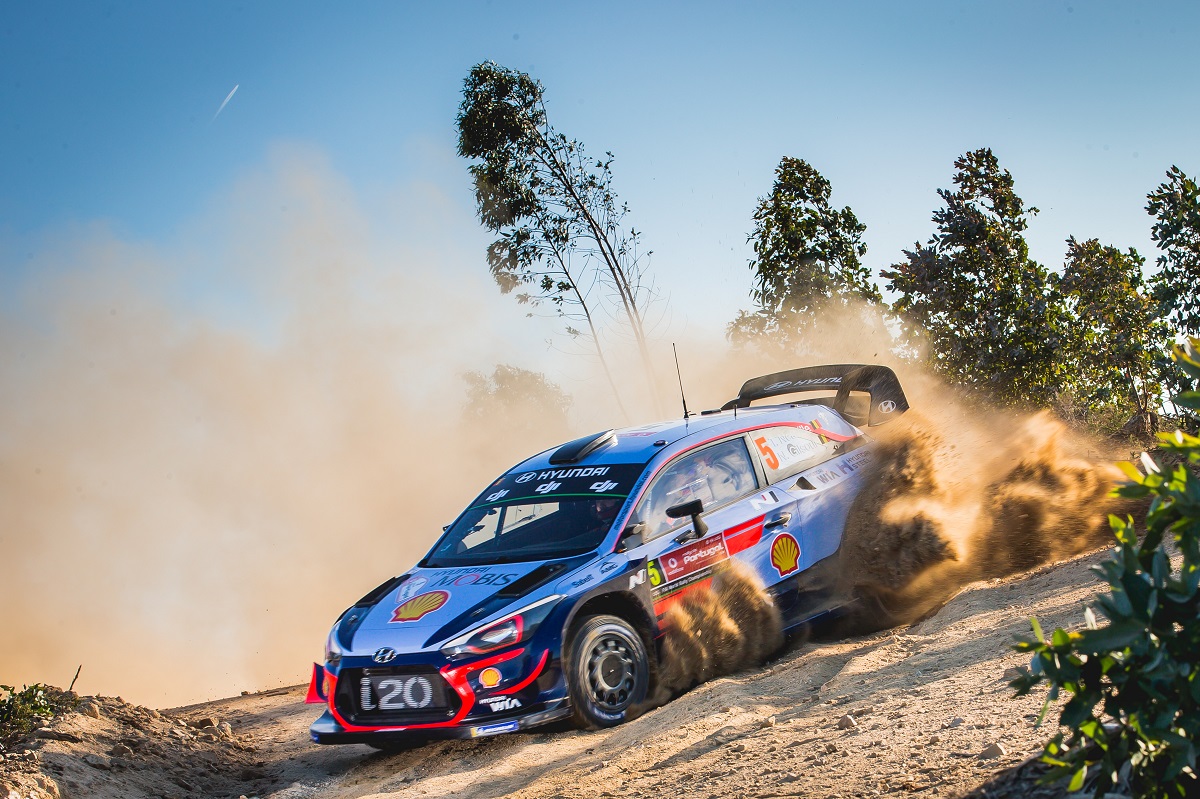 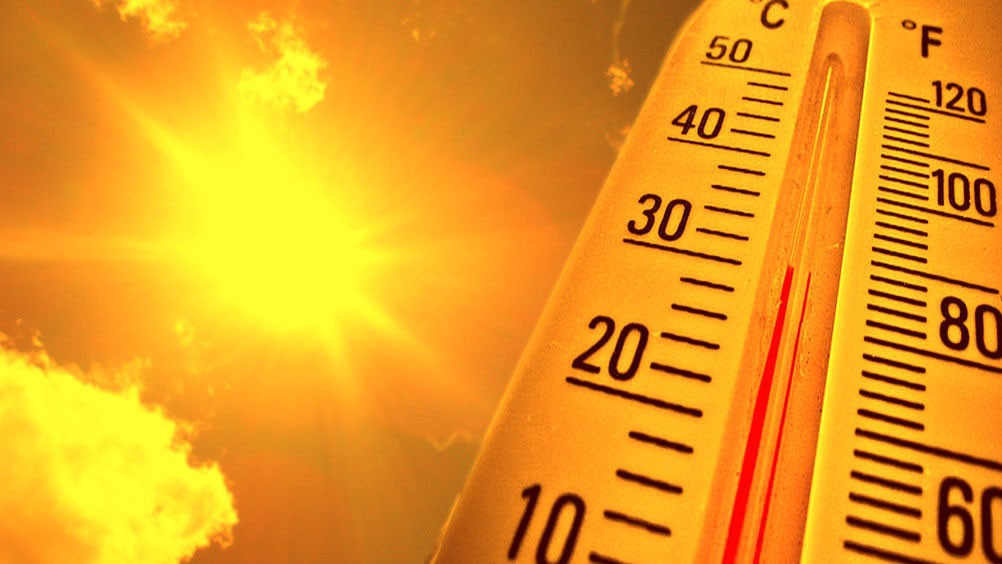 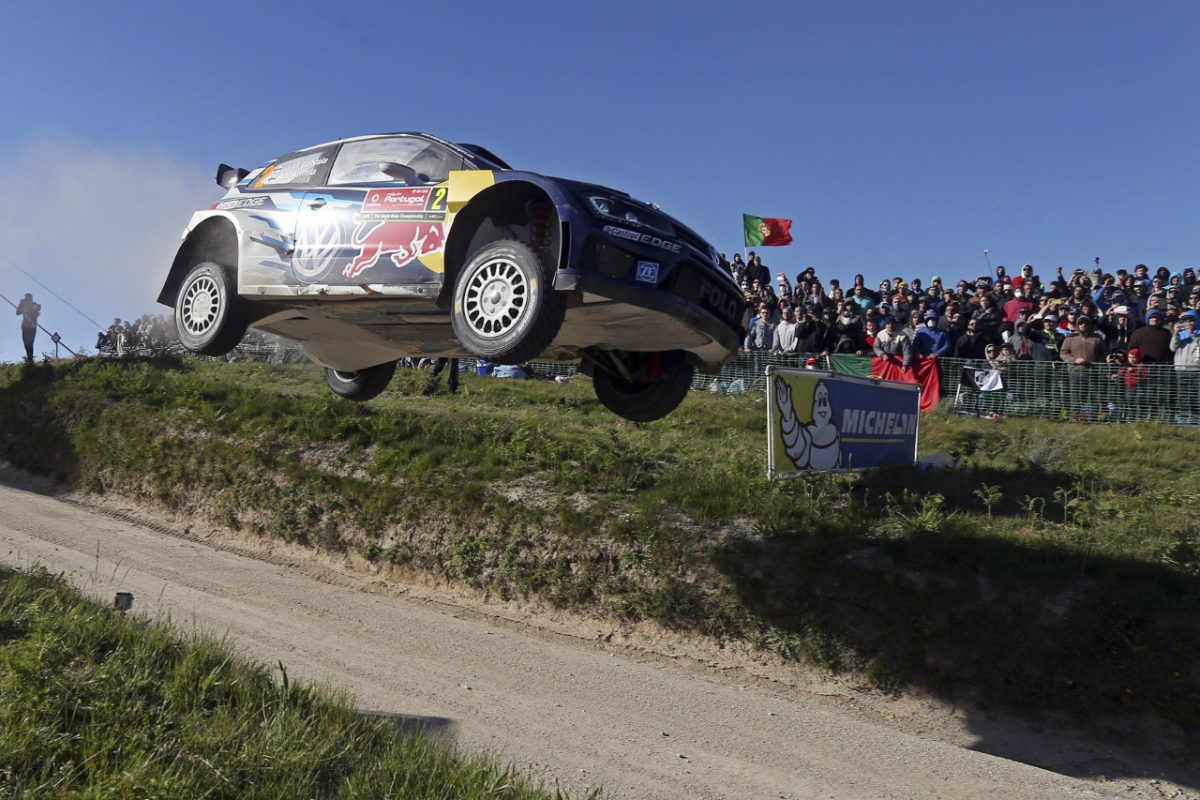