The executive president of Hovione believes that the pharmacist’s workforce in Portugal “is stupendous,” praises educational institutions and adds that doctorates “are an extraordinary secret weapon.“

“The workforce we have in Portugal is stupendous, we do not have such a favourable situation in any other country, it’s a team that wears the jersey,” said Guy Villax, chief executive of Hovione.

The official spoke on the sidelines of the session of admission of the Bond Issue of the company, worth 50 million dollars (about 44 million euros at the current exchange rate), which occurred today on the Lisbon Stock Exchange.

Guy Villax also praised the national higher education institutions, considering that “this is where Portugal wins many points“.

“The Faculties of Engineering, Chemistry, produce a product that I think largely explains the success of Hovione,” said Guy Villax.

“I would say that we typically only recruit new graduates,” said the chief executive of the pharmacist when asked about the requirements they seek from their employees.

“If Hovione is looking for someone to have a career in business management, he wants someone with a masters degree. We have a great need for intellectual horsepower and doctorates are an extraordinary secret weapon,” he shared.

According to Guy Villax, Hovione has more than 100 doctorates in the company, which is the largest private employer of doctorates in Portugal, having eight doctoral programs underway, according to a statement from the Portuguese multinational.

The executive president told that the area that grows the most in Hovione is the area of Analytical Chemistry. “We have a huge need to recruit people for bench work,” he said.

Hovione on Friday issued a $ 50 million bond loan, due in 2033, which was the company’s second bond issue, which celebrates 60 years of existence. 2019.

Founded in 1959, the multinational Hovione has laboratories and factories in Portugal, Ireland, Macao and the United States of America.

Headquartered in Loures, the company employs 1,700 people worldwide, of which about 1,130 in Portugal.

In Portugal, its research and development activity employs 220 technicians and scientists.

New campaign in France to counter image of the Portuguese language 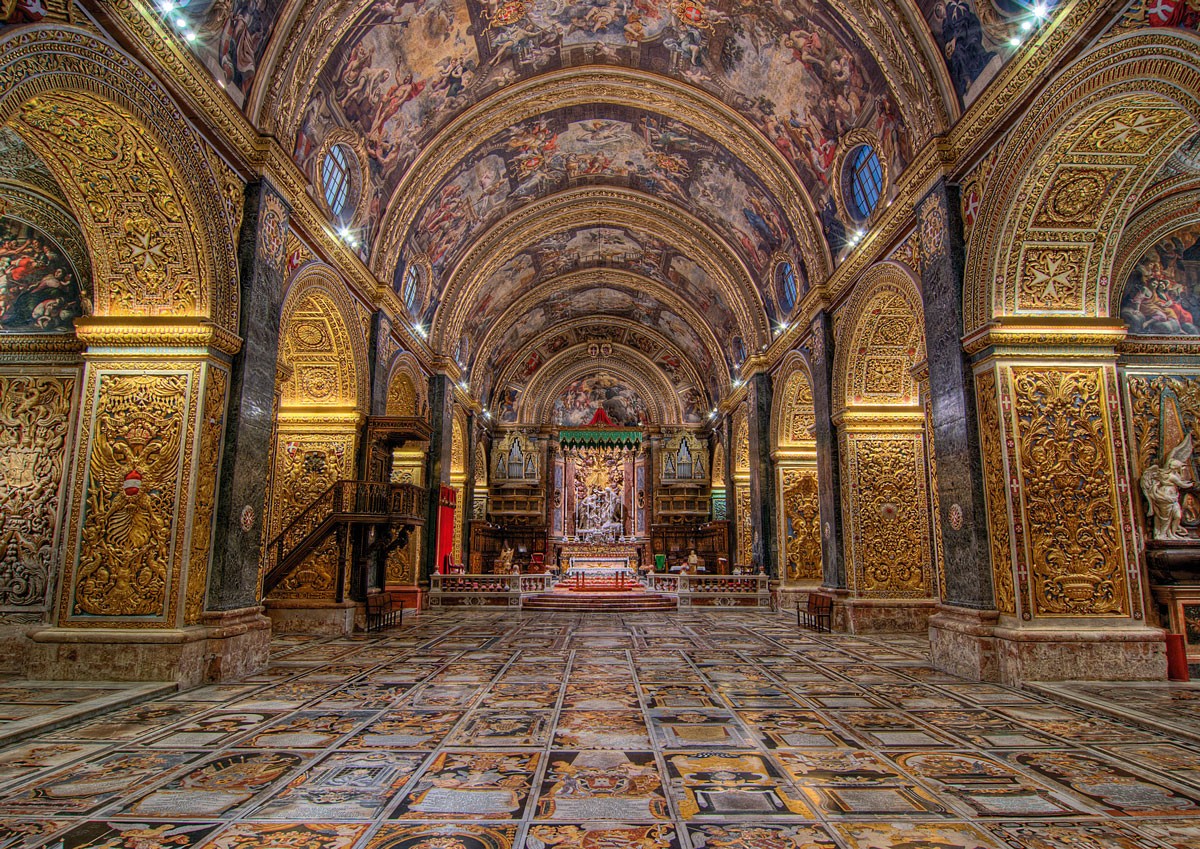 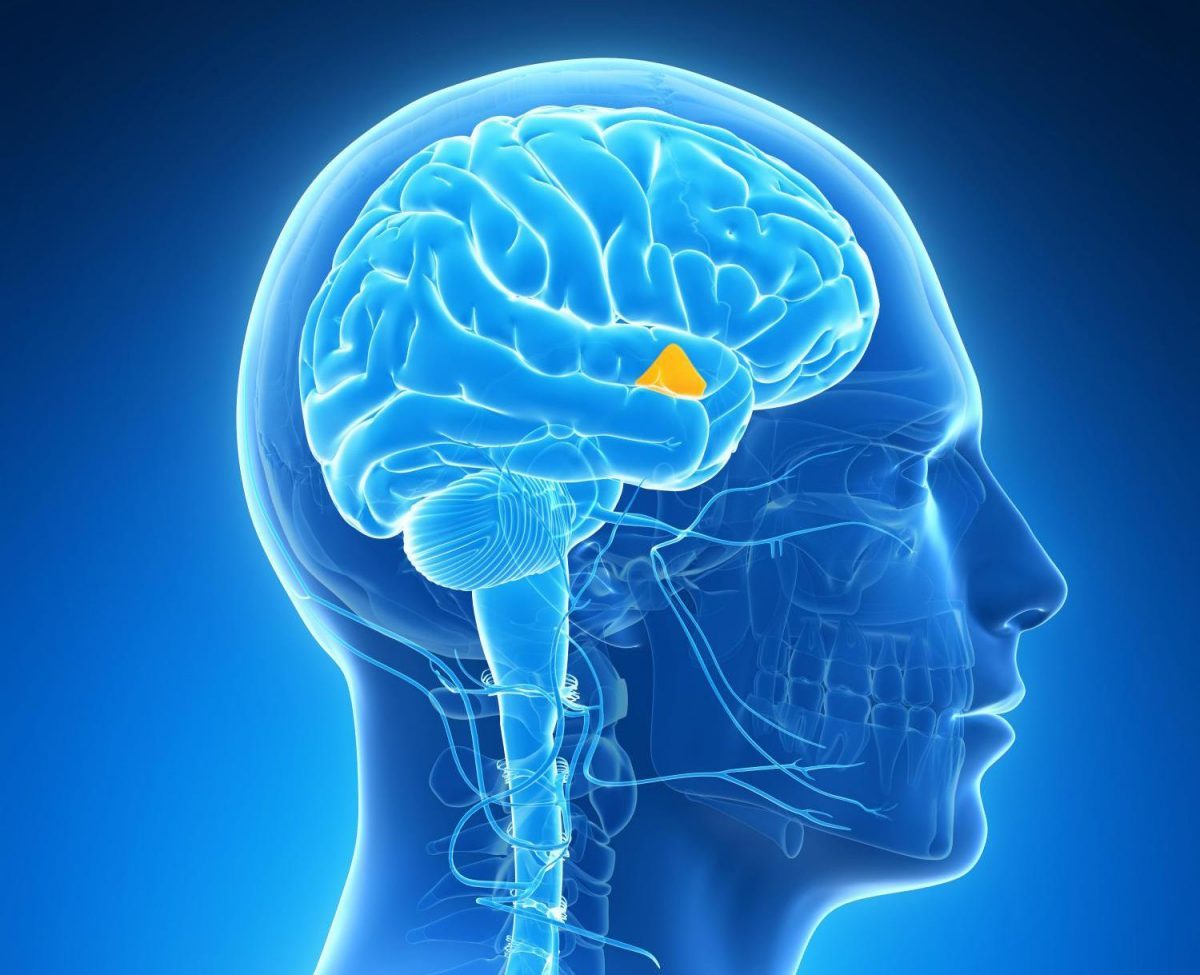 Portugal innovates in the implantation of neurostimulator in epileptic patient 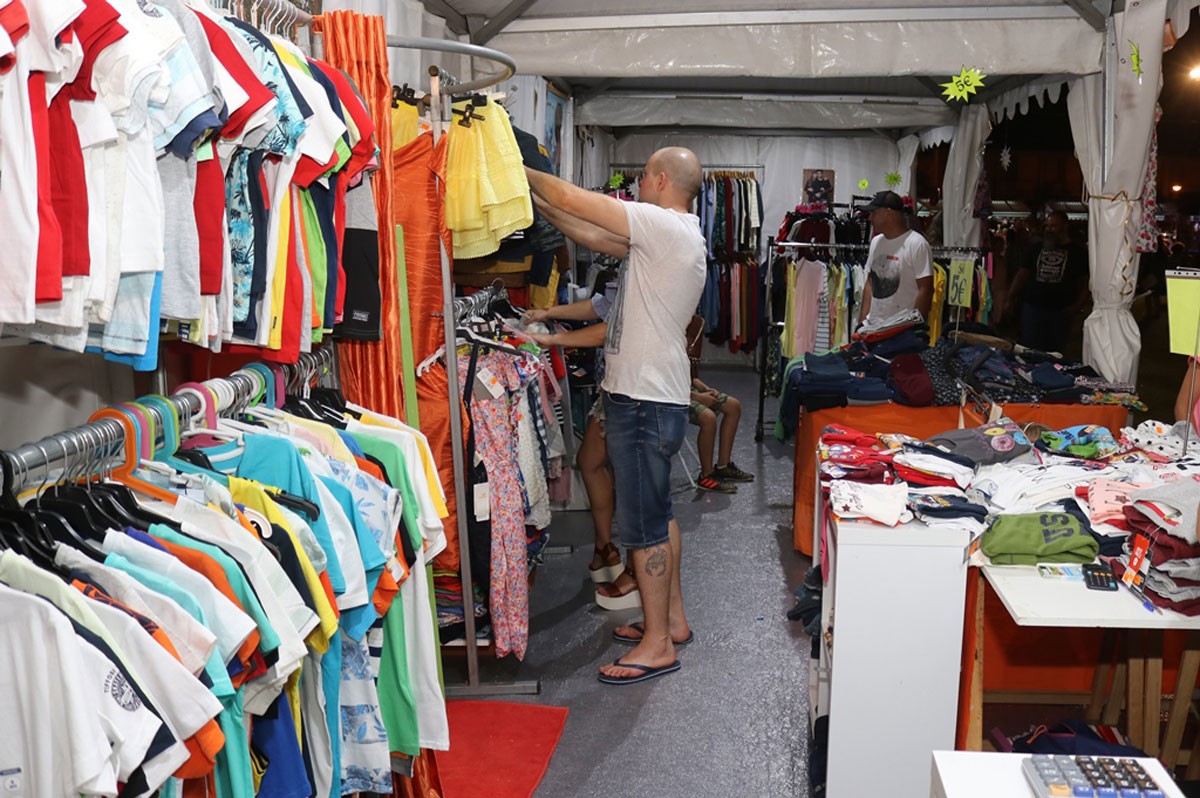