The festival kicks off on the 13th, with a staging of ‘Ode Marítima‘, by Álvaro de Campos, heteronym of Fernando Pessoa, by the actor and director of the festival, João Garcia Miguel, with musical interpretation by the group Danças Ocultas, lighting by Alexandre Coelho and sound by Nuno Rebocho.

The following day, the trio Jokers, formed by the Frenchman Vincent Peirani (accordion), the Italian Federico Casagrande (guitar), and the Israeli Ziv Ravitz (drums), will perform in concert. On the 19th, it is the turn of the Quartet Eva Parmenter, which proposes new paths in the exploration of an instrument traditionally associated with popular music in an era in which the stylistic frontiers are being diluted.

In addition to Eva Parmenter, in the concertina, the quartet is formed by Federico Pascucci (saxophone), Juan de La Fuente (percussions), and Ofer Ronen (guitar and lute). A day later, it is the Galician trio Fake that is in concert, promising to combine contemporaneity and tradition in an original show.

The lineup, consisting of Pedro Pascoal (diatonic accordion), Quim Farinha (violin), and Kin Garcia (double bass) was distinguished, in 2017, with the Martín Códax Music Award, in the World Music category. In the same year, he also received the Opinión da Música de Raíz Prize, in the best album category.

The festival continues on the 21st with the Time of Life project by the Norwegian Geir Draugsvoll (accordion), considered one of the most versatile classical accordionists in the world, and the Danish Mette Rasmussen (piano).

The duet has given concerts in several countries, using the pianist Astor Piazzolla’s repertoire, since Novo Tango’s compositions allow exploring the dialogue between accordion and piano, and edited the album “Time of Life” in tribute to Piazzolla.

The festival ends on the 22nd, with the concert of the project “Reportório Osório: The most beautiful songs of Umor”, a collection of songs, combining the writing and voice of Luís Fernandes with the music of Luís Cardoso, with the participation of Sónia Sobral on the accordion.

In this edition, the shows are all held at the Teatro Cine de Torres Vedras, at 9:00 pm, each limited to 195 spectators, due to the covid-19 pandemic and with tickets at five euros, each or 20 euros pass for the six concerts.

The festival also includes an accordion ball, on the 15th, in the same place, by the duo Parapente 700, a meeting between Denys Stetsenko‘s violin and Eva Parmenter‘s concertina that promises to provide spectators with a musical journey through Europe.

The program also foresees, on the 10th, the show “Jangada de Pedra” by Martin Sued (bandoneonist and composer from Buenos Aires) and Marco Santos (drummer and national composer), during the solemn session of the municipal holiday, also at Teatro- Cine.

Local accordionists will also be performing in the mornings of the 13th, 14th, 20th, and 21st at the city’s Municipal Market, in the district of Lisbon. 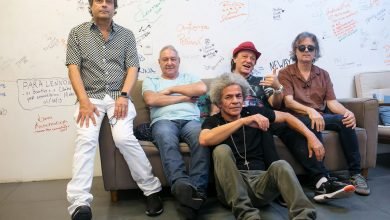 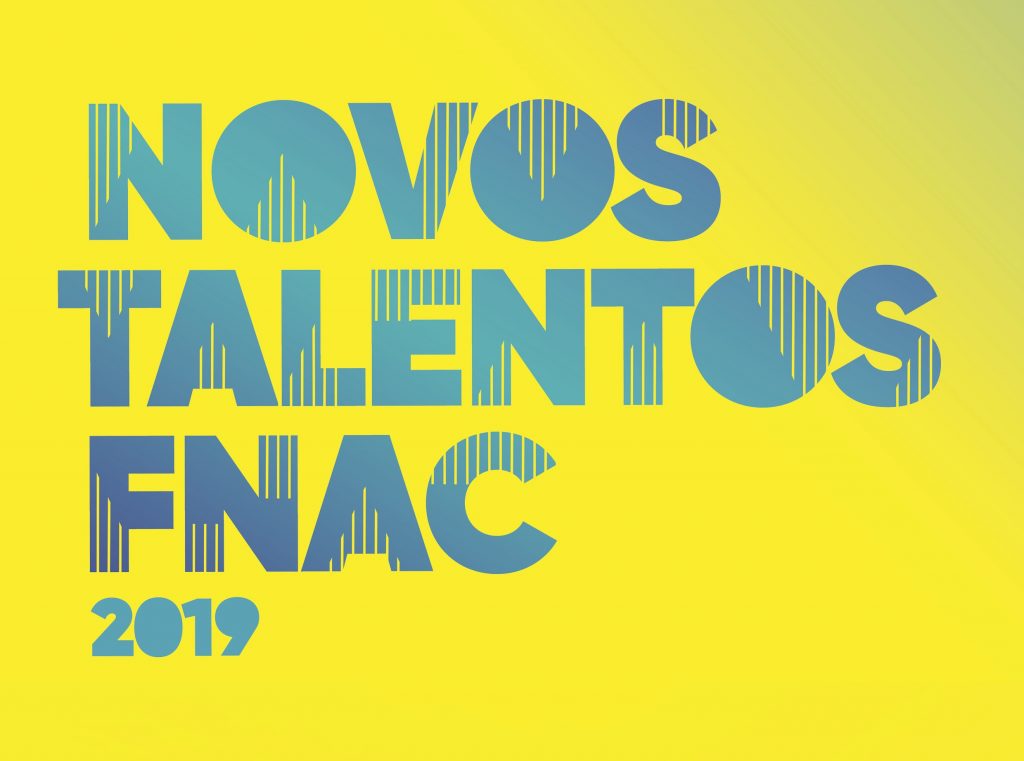 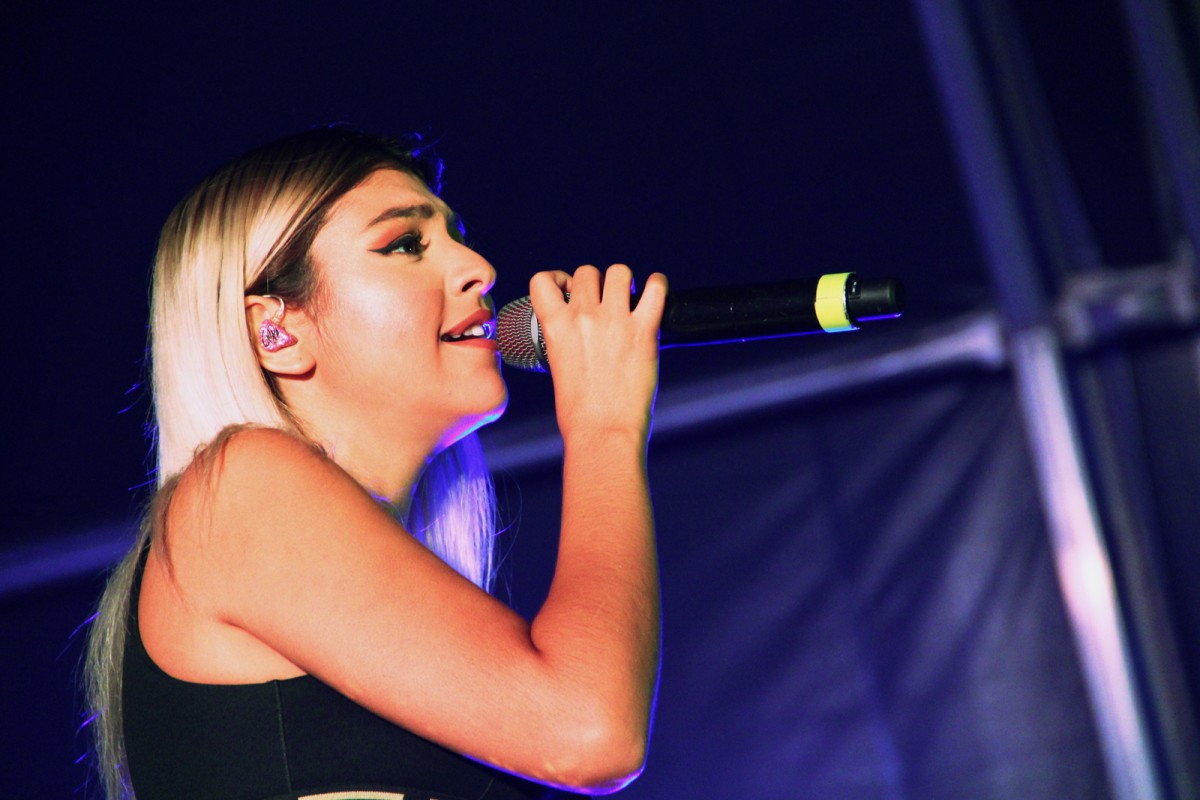