2019 was a very productive year for the rapper from Pontinha with the release of the singles “Asi”, “Bolero”, “Hambre”, “Yolanda” and “P de Pablito”, which reached the Top 5 on Youtube; with his debut on the LG stage at MEO SUDOESTE and the countless concerts he gave throughout the country, making X-Tense, today, one of the great names of national hip-hop.

In this concert X-TENSE will revisit “Rosa Dragão” (2018) and will make public, in Porto, “PABLO”, a musical series of Hip-Hop and a comedy of his own that revolves around the theme of Narcotraffic, by “Narcos” style as an allegory to the music industry. The project has the participation of actors, comedians and rappers. 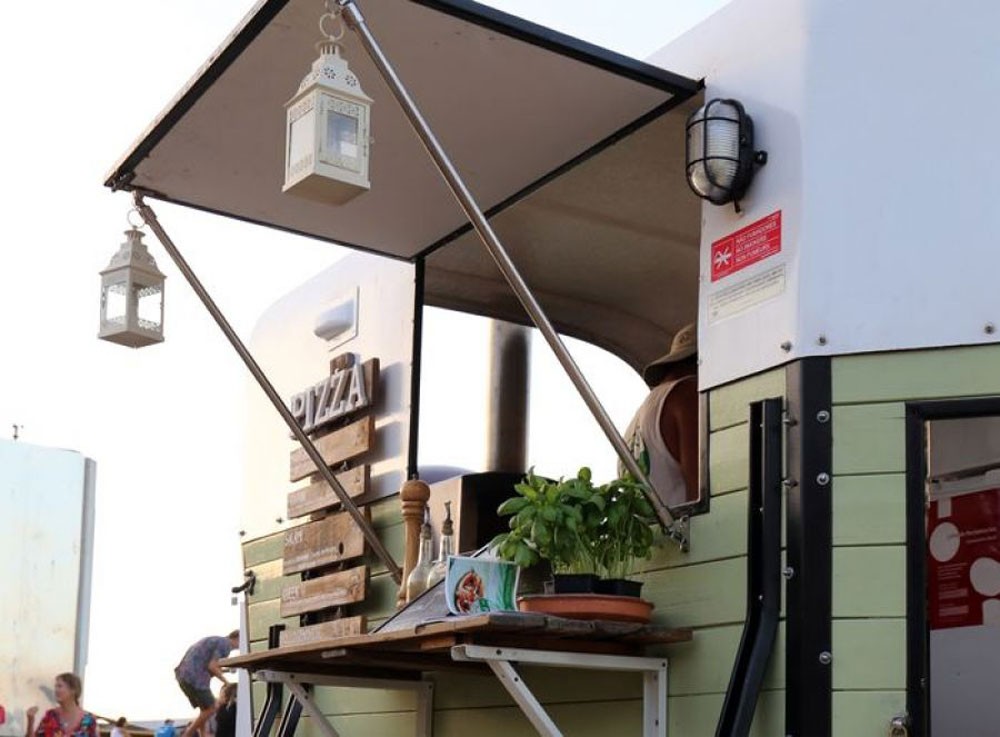