“After troubled times, it’s good to see everyone together again”, in a night with excellent music by Xavier Rudd, who, after being in Porto, took his compositions to the Lisbon Coliseu.

Xavier Rudd took to the Coliseum the beach, love, but also the pandemic, in a concert full of “free spirits”, which accompanied him from start to finish.

The Australian multi-instrumentalist performed alone on stage and went through guitars, drums, percussion and didgeridoo, which he handled with mastery, in compositions full of joy, which took us to travel through the pacific, through its paradisiacal beaches, fine sands, and crystalline sea.

It was with ‘I Am Eagle’ that he also opened the album ‘Jan Juc Moon’, which opened the Lisbon concert, in the dark, with the lights on to the delight of the public who went to see him, in what was the second concert of ‘We Deserve to Dream’ Tour, which started in Portugal.

Among new and well-known themes, ‘Stoney Creek’, ‘The Window’, ‘Sliding Down a Rainbow’, ‘Storm Boy’, ‘Ball and Chain’, ‘Come Let Go’, ‘ Great Divine’, ‘Spirit Bird’ and ‘Follow The Sun’ among other songs the tribe sang and danced with him.

It was with ‘Walk Away’ that he said goodbye to his fans, on a beautiful, glorious, and very hot night, and that was well worth it, to be lived with Xavier Rudd.

The first part was in charge of Bobby Alu, son of an Australian father and mother from Samoa, who warmed up the concert, on his first visit to Portugal, of his compatriot, on drums and ukulele and who accompanied him on the ‘Jan Juc Moon’ tour at Europe. 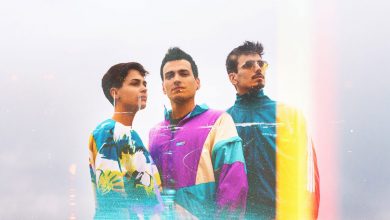 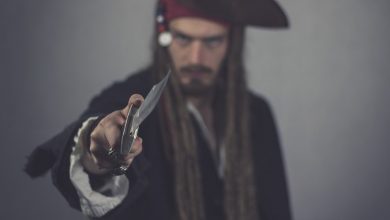 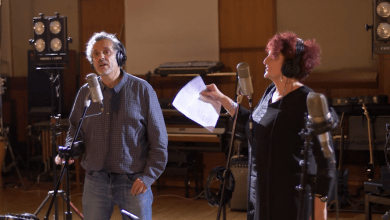