Yolanda Hopkins won, this Wednesday, for the third year in a row, the victory in the Miss Costa Nova Cup, a race that is notable for the women’s national ranking and that happened over the last two days in the waves of Ílhavo.

The Algarve surfer dominated the event from start to finish, making use of her status as an Olympic surfer and ISA world runner-up in title. Yolanda’s triumph also had the power to prevent Francisca Veselko from becoming national champion in advance.

Although this is an extra event on the calendar, it is scored for the women’s ranking, which meant that the MEO Surf League national title was at stake in Costa Nova. And it was just that Kika Veselko couldn’t make the party yet.

After two rounds held on Tuesday, the excitement increased with the completion of the third round and the definition of the semi-finalists. With Carolina Mendes being Kika’s main rival in the title’s accounts, both set up a meeting in the semi-finals, played at the end of the afternoon. On the other side, Yolanda Hopkins faced the young Gabriela Dinis.

With Yolanda prominently winning the first semi-final with 12.10 points, against 8.50 for Gabriela, all attention was focused on the duel between Kika and Carol. In case Carolina Mendes triumphed, the title was automatically postponed to the final stage of the MEO Surf League, in Peniche. But it was Francisca Veselko who got the better of it and was just one more heat away from stamping the title.

But by the way Kika still had Yolanda and the Algarve surfer didn’t allow there to be a party in the waves of Costa Nova – something that in the last 9 years just didn’t happen in this and last year. After a very balanced battle, Yolanda Hopkins was once again the winner of the Miss Costa Nova Cup, with 12.50 points against 11.50 of the opponent.

Despite the defeat in the final, Francisca Veselko leaves Ílhavo with a reinforced lead in the ranking. Kika will keep the yellow belt as leader in Bom Petisco Peniche Pro, the last of five stages of the MEO Surf League, which takes place from 16 to 18 September.

The Miss Costa Nova Cup is a special event that points to the women’s national ranking and takes place outside the MEO Surf League, the main surfing competition in Portugal. It is an organization of the Aveiro Surf Association, with the technical support of the Portuguese Surf Federation and the National Surfers Association.

Tickets for the Iminente Festival on sale from September 8th 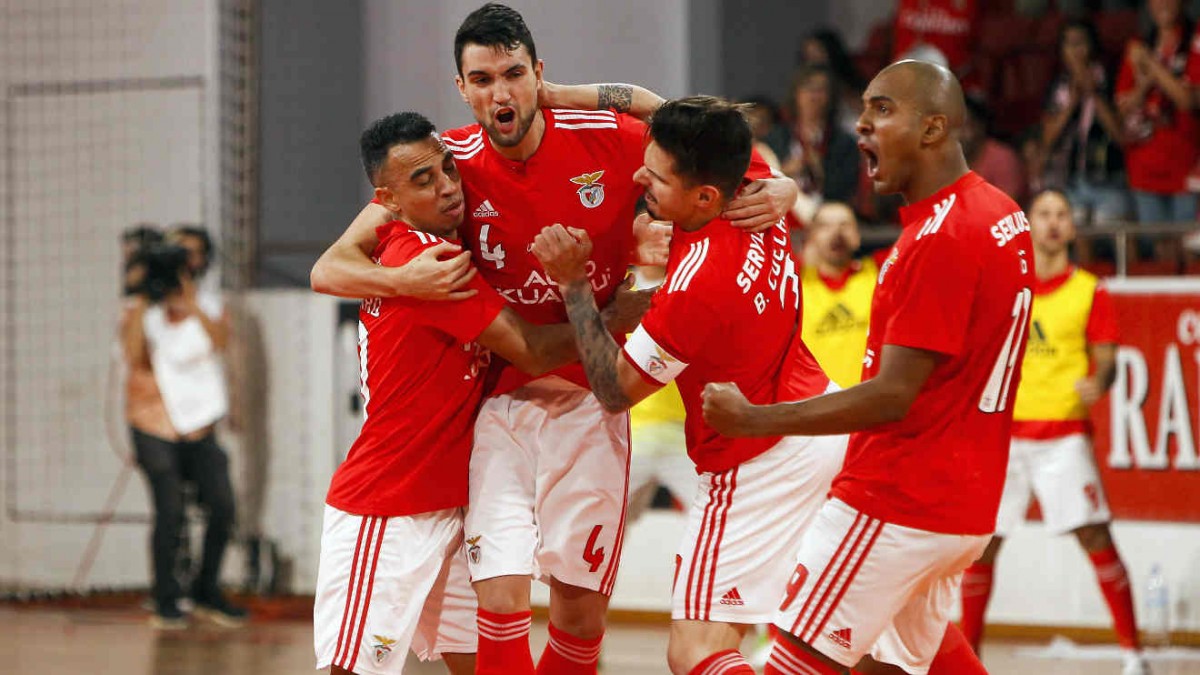