Crossover Duets “recreate the theme” Rise Like a Phoenix “winner of the Eurovision Festival, with Video Clip, and announce that they have an original theme that they would like to be able to present in a possible RTP da Canção Festival.

Due to the Covid 19 pandemic situation, the Duet Crossover tour has been canceled, but it is not stopped. Yolanda Soares and Bruno Correia, in confinement, continue to create more repertoire. Surprisingly, they recreated in Duet Crossover the winning theme of the 2014 Eurovision Festival – “Rise Like a Phoenix”, by Conchita Wurst.

To the interpreters of Duets Crossover, with the reinterpretation of the theme competing for the Eurovision Festival, they wanted to participate in this contest, and they can announce that they already have a recorded theme that could lead them to participate in the next Song Festival if possible , or if they come to be invited. They say that it is a “Crossover” theme that fully reflects the concept of unity, and that it could be a good national bet.

Duetos Crossover is a project by soprano Yolanda Soares who found in the voice of Bruno Correia (winner of the Rising Star contest) the complement to this concept that unites lyrical singing with other musical genres such as Pop / Rock music. Inspired by the duet between Montserrat Caballé and Freddy Mercury, soprano Yolanda Soares joined with one of the best national voices to shape this show that brings together some of the most well-known and emblematic themes of the genre called “Crossover”.

Crossover Duets made some presentations and shows, among them, the closing of the Gala in homage to Júlio Isidro broadcast by RTP, and on the 6th of March they were at Casino da Póvoa de Varzim, where for the first time it was presented with the innovation of projections in Video Mapping. 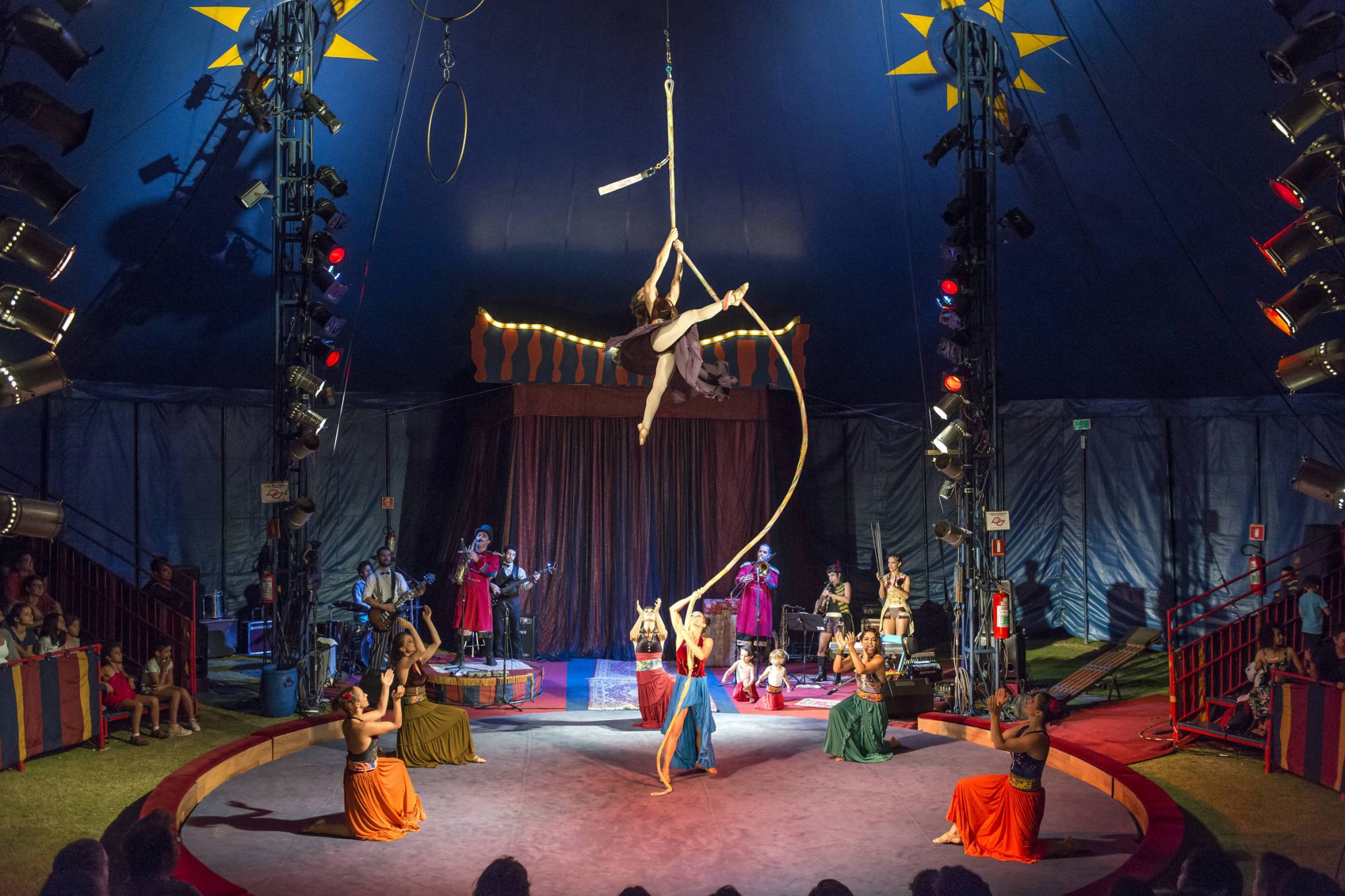 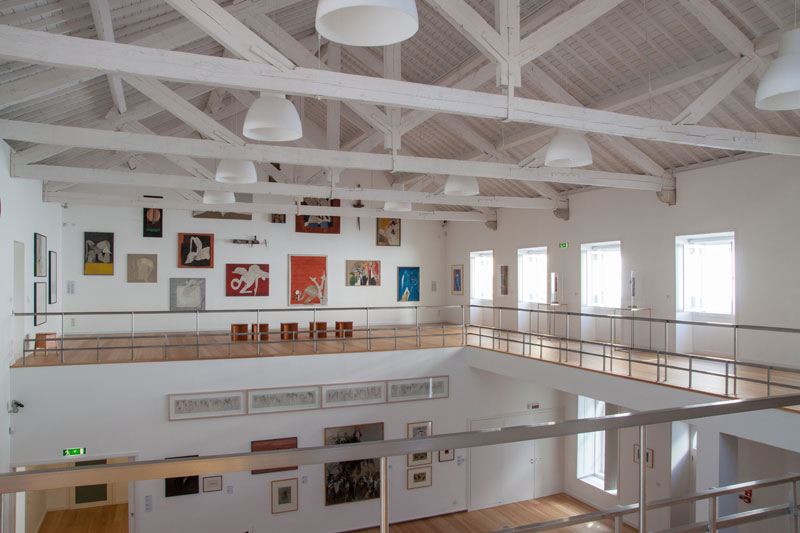 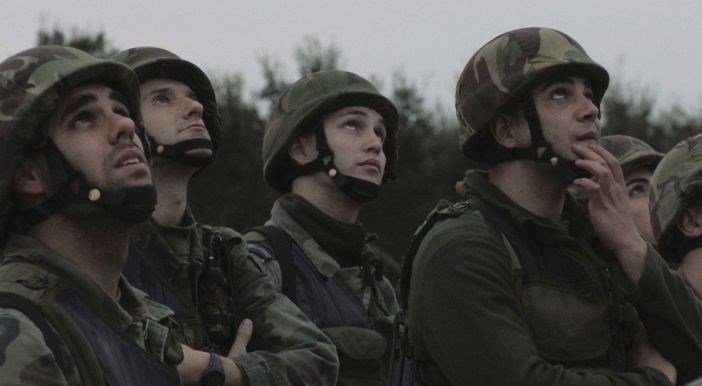