“A Ponte dos Desejos” is the first single from Zé Maria’s debut album. The original theme with music and lyrics by Carminho is the motto for the fado singer’s first album.

“A Ponte dos Desejos” – as Fado so often does – sings life through a story: the love story of a boy and a girl who, already getting to know each other, spent a day seeing each other with different eyes. The bridge appears metaphorically as the one that creates the connection between the two, as it does with so many other pairs of lovers that cross it.

With this song written by Carminho, Zé Maria reveals a little bit of her debut album, the result of an early journey marked by Fado, coming to maturity and becoming known in some of the most emblematic Fado houses in Lisbon.

Zé Maria is an artist of various expressions, also dedicating himself to the Visual Arts, in another aspect of the same artistic sensibility. If Painting fills her days, at night it is Fado that expresses and communicates her emotions and her inner world.

Entitled “Zé Maria” and with musical direction by Pedro de Castro, the fado singer’s first album reveals itself to be rooted in the traditional sound of Fado, also opening space for the discovery of new melodies. An edition of Museu do Fado Discos is scheduled for release on March 4th.

Zé Maria performs on the CCB stage on the 26th of February. A concert included in the Há Fado no Cais cycle.

Porto beats Lazio in the dragon 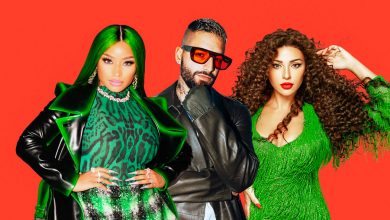