Francisco Belo failed, this Tuesday, to qualify for the final of the throwing contest at the Tokyo Olympic Games, by not reaching the minimum necessary mark (21.20 meters) nor guaranteeing a place among the 12 first classified.

The Portuguese athlete recorded an initial zero throw, and a second of 20.58 meters, which would eventually be his final mark (giving him a provisional seventh place overall), since, in the third, he did not go beyond the 20.24 meters.

Francisco Belo had, therefore, to wait for the second group to unfold and hope that at most only four athletes would surpass his mark, which would not happen, so the ‘dream’ of marking a place came to an end. at the final. 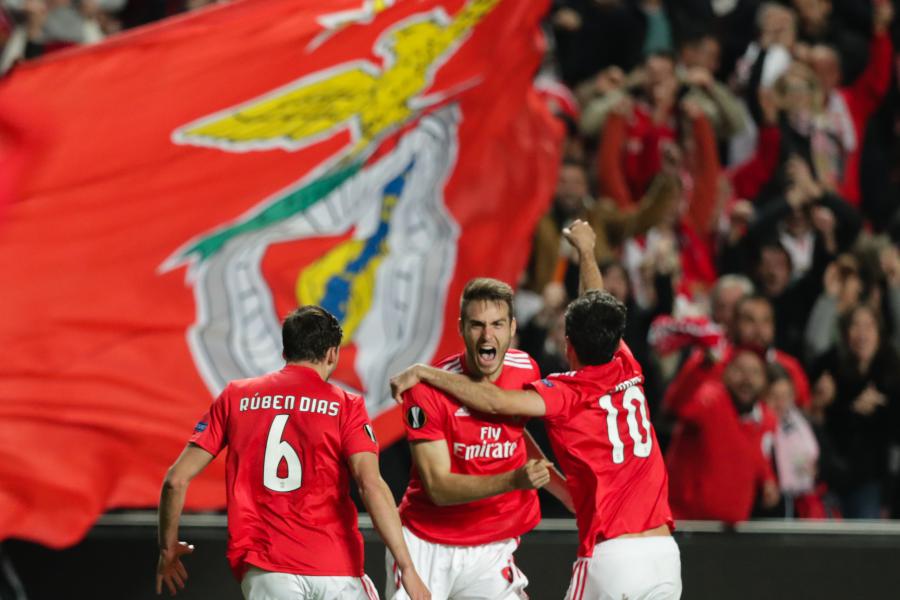